'I am expensive as a judge': Vishal Dadlani reveals why he didn't return to 'Indian Idol 12' after Anu Malik replaced him 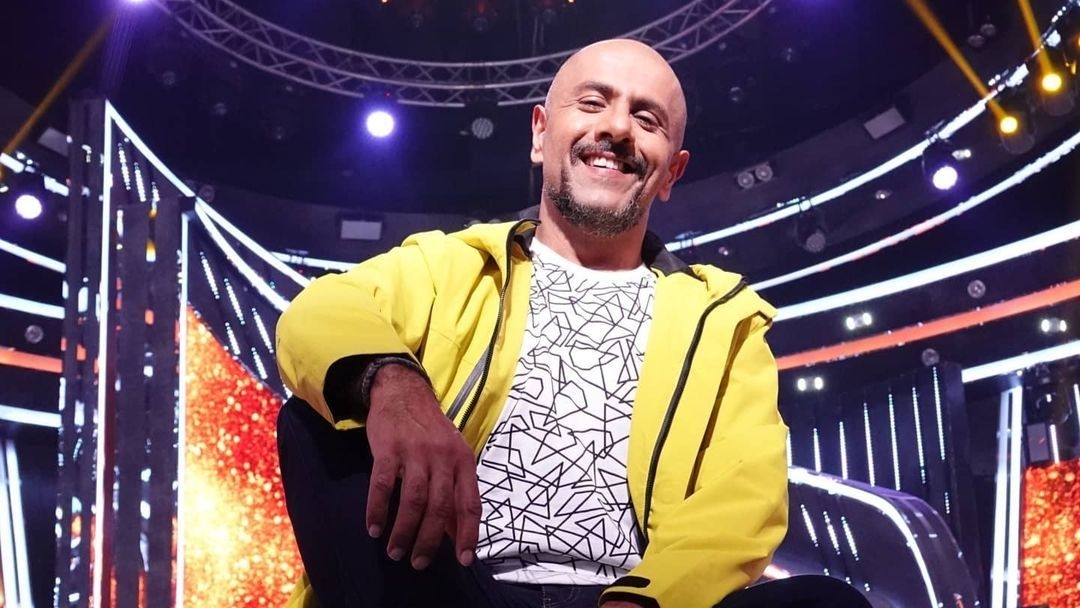 Singer and music-composer Vishal Dadlani, who will once again don the judge's hat for the music reality show 'Sa Re Ga Ma Pa', recently opened up about why he didn't return to 'Indian Idol 12' after Anu Malik replaced him.

For those unversed, after restrictions were imposed in Mumbai due to the Covid-19 pandemic, he took a break and stayed with his parents in Lonavala. Reportedly, he did not want to travel to Daman then for the shoot of 'Indian Idol' as he was concerned about his parents.

In an interview with ETimes, Vishal stated that he was away for a few months, so obviously, the makers had to bring a new judge in his place.

He added that the show established a certain pattern and it was not economically feasible or made sense to bring him back on the show as he is expensive as a judge. 'Shah Rukh Khan and family being used as a smokescreen': Vishal Dadlani reacts to Aryan Khan's...

Also, at the 'Indian Idol 12' finale, after the set shifted back to Mumbai, Vishal was only a part of the audience as he cheered for the participants.

The singer has been the 'Indian Idol' judge for over three seasons - from from season 10 to season 12. He is now all set to enjoy judging a new set of singers in 'Sa Re Ga Ma Pa'.

The final episode of 'Indian Idol 12' aired on August 15. After it garnered a TRP of 3.7, the singing reality show's team celebrated and hosted a party in which Vishal along with judge Sonu Kakkar, and host Aditya Narayan were present.