'Hope that snake is safe': Twitterati turn brutal towards actor Salman Khan after he gets bitten by snake 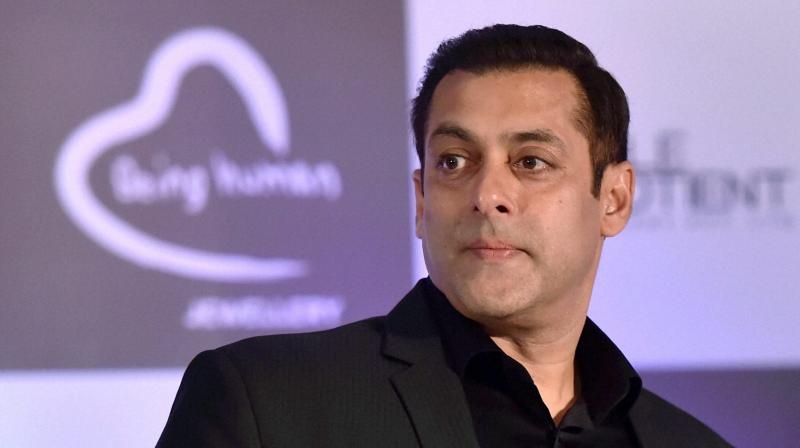 Mumbai: Bollywood megastar Salman Khan was bitten by snake at his farmhouse in Panvel in Navi Mumbai on Saturday night, reports stated.

After being bitten by a snake, Khan was treated at MGM Hospital in Kamothe. After treatment, the Dabangg star was allowed to return home from the hospital and was discharged at 9 am today morning.

According to reports, Salman's condition is now stable as the snake was non-venomous.

Soon after the news of the actor being bitten by a non-venomous snake started making rounds, Twitterati resorted to sharing memes, some even turned brutal towards the star. Meanwhile, Salman Khan's fans shared 'get well soon' messages for the soon to be 56-year-old actor.

Here's how Twitterati reacted to the news of Salman's snake bite:

Hope that snake is safe https://t.co/b88wP0CNSL

Bhai Fans in search of Snake after hearing Bhai gets Bitten by Snake* pic.twitter.com/tgKI46jsKP

News:- Salman khan gets bitten by Snake at panvel.

Salman has already survived lot of snakes. He will fine.

Nothing to worry @beingsalmankhan is fine. He's a fighter & habitual to snakes venom , he has seen several snakes encounter in his life some face to face & some from behind , snake can't do any harm to him.

8 more hours , get yourself ready with max number or drafts.

Meanwhile, on the other hand, his fans shared heartfelt messages for the Bollywood megastar.

#SalmanKhan is doing perfectly fine now❤️ Last night, he got bitten by a snake at his farmhouse for which he quickly was treated. Let’s not spread fake things further. On his birthday, we just pray for his long & healthy life❤️

Love please Tk care of Your health we are always there for u @BeingSalmanKhan Salman bhai gets bitten by snake at his Panvel farmhouse last night. It was a non-venomous snake. you Live long healthy life but he is fyn Nw just few hours left for Your birthday sir ❤ pic.twitter.com/fwYRrR0NZX

Salman Khan was bitten by a non-venomous snake at his Panvel farmhouse early today morning.

#SalmanKhan was bitten by a snake at his Panvel farmhouse, get well soon @BeingSalmanKhan ❤️ pic.twitter.com/3MeaQe2Uk4

If there r few haters then there r millions of people who love nd adore @BeingSalmanKhan unconditionally❤️..All happy and relieved that he is absolutely fine now..btw snake nd panvel trending Indiawide within minutes :) pic.twitter.com/FiEbWiooMe 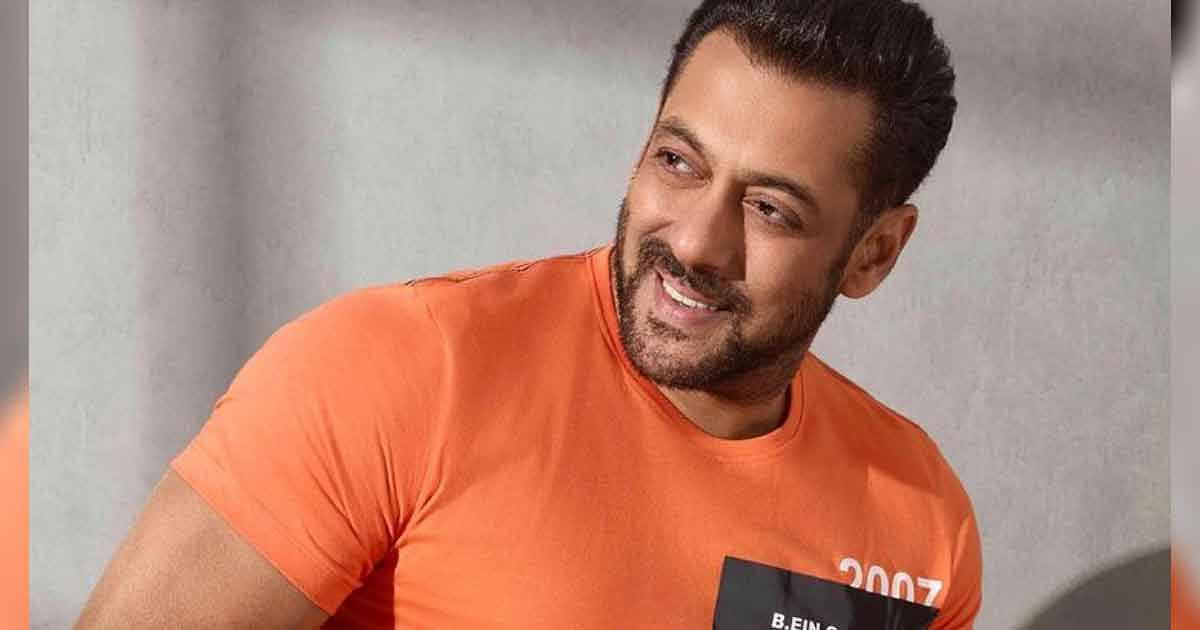