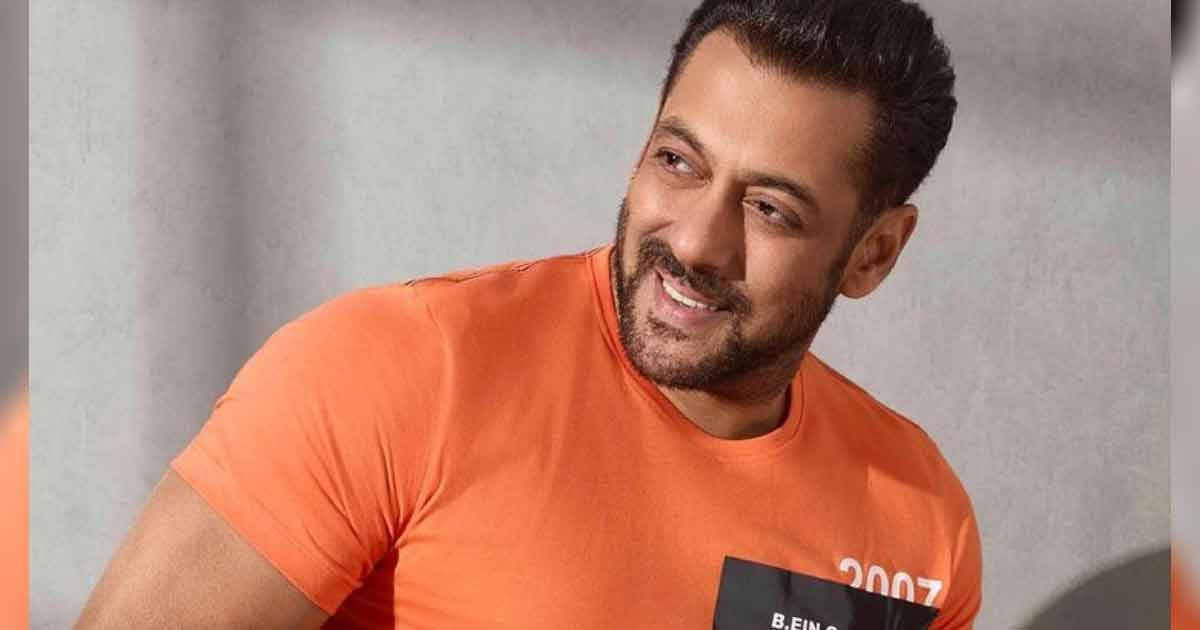 Mumbai: Bollywood megastar Salman Khan was bitten by snake at his farmhouse in Panvel in Navi Mumbai on Saturday night, reports said.

After being bitten by a snake, Khan was treated at MGM Hospital in Kamothe. After treatment, the Dabangg star was allowed to return home from the hospital and was discharged at 9 am today morning.

According to reports, Salman's condition is now stable as the snake was non-venomous.

Meanwhile, in the Weekend Ka Vaar episode of Bigg Boss 15, the contestants celebrated Christmas as well as host Khan’s birthday. On the occasion, Salman hosted special guests. Alia Bhatt appeared on the show along with RRR co-stars Jr NTR and Ram Charan, as well as the director, SS Rajamouli.

In a promo shared on Colors’ Instagram account, Alia sang the birthday song for Salman. Soon, her RRR co-stars joined her on the stage and cut a birthday cake with Salman. The contestants also joined in the celebrations and performed on Salman’s popular tracks.