You may have come across some viral videos showing the creative approach of cabin crew on a flight—announcing instructions in multiple languages, some airhostesses dancing inside the transport and so on... A video winning over a million view on social media shows how an entire flight accidentally listened to sexual noises on board.

A viral video shared by a TV personality, Emerson Collins, revealed how he and his co-passengers witnessed sounds associated with sexual intercourse during their air travel. Wait, what? Was it for the complete flight duration? According to the tweet by Collins, yes, "The weirdest flight ever. These sounds started over the intercom before takeoff and continued throughout the flight..."

Sharing the incident on social media, Collins recorded a clip, in which he can be heard saying, "Someone on this flight seems to have broken into the intercom system, and continues to make a sound that is somewhere between an orgasm and vomiting."

The weirdest flight ever.
These sounds started over the intercom before takeoff and continued throughout the flight.
They couldn’t stop it, and after landing still had no idea what it was. pic.twitter.com/F8lJlZHJ63 Meanwhile, few seconds into the viral footage, a flight attendant was heard saying, “Ladies and gentlemen, we realise there is an extremely irritating sound coming over the public announcement. The flight deck is trying to troubleshoot to try and turn it off, so please be patient with us. We know this is a very off anomaly, and none of us are enjoying it.” However, laughingly Collins recorded his say in the video, "“I was kind of enjoying it.”

Reportedly, the incident took place in an American Airlines flight from Los Angeles to Dallas on September 6, 2022.

Many other people on TikTok found the scenario bizarre wherein Collins told a user that the incident had taken place on an American Airlines flight. It wasn't just the fame talking about the incident, some netizens on Twitter and TikTok seem to have reacted to the case.

"Currently on AA1631 and someone keeps hacking into the PA and making moaning and screaming sounds 😨 the flight attendants are standing by their phones because it isn’t them and the captain just came on and told us they don’t think the flight systems are compromised so we will..

.. I also feel the need to add that the "hacked into" part is the part I'm having the most trouble with-- it doesn't feel physically possible. At same time, cannot for the life of me figure out what the eventual explanation is gonna be.
Flight has now landed.

Passengers and flight attendants on American Airlines flights keep hearing “moaning” and “screaming” noises over the airplane’s intercom, and no one seems to know where the mystery sounds are coming from.https://t.co/R9IQRxBWnf

Bradley P. Allen, a technology executive from Manhattan Beach, could closely relate to what was being shared rapidly on Twitter, yes, the viral video uploaded by Collins. According to reports, Allen had the same perplexing experience during his American Airlines flight from John F. Kennedy Airport to LAX in July.

American Airlines is investigating to understand the reason behind such incidents. International media quoted Sarah Jantz, a spokesperson for American, as saying, "P.A. systems are hardwired with no external access and no Wi-Fi component. The airline's maintenance team is reviewing the additional reports." 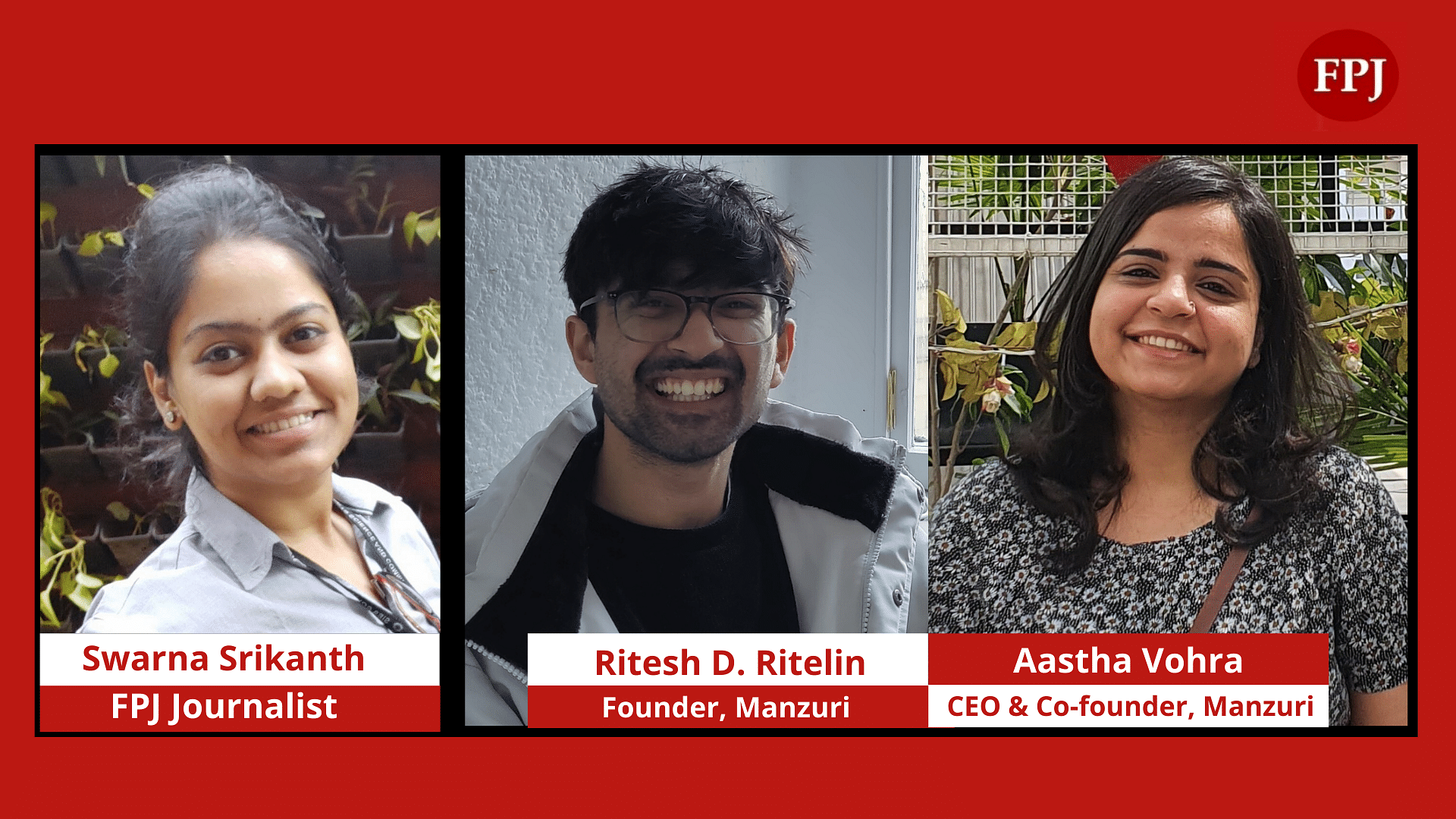 'Why is everyone getting married in December?' YouTuber duo Abhi and Niyu's relatable question goes...