The bride took to tie the knot with another man instead of waiting long for the groom who didn't value her time and concerns.

An angry bride took to not wait for the destined groom over delay, and got married to someone who was at the wedding in time. The incident comes from the Churu district of Rajasthan.

According to India today, the bride got so angry after realizing that her groom got drunk and kept dancing, which delayed her baarat for hours.

With cancellation of an arranged wedding considered a bad omen in Indian households, the bride took to tie the knot with another man instead of waiting long for the groom who didn't value her time and concerns.

According to reports, a day later, the groom’s family knocked the doors of the Rajgarh police station to file a complaint over the happening. The bride’s family reportedly brought to notice that the groom as well as his family had displayed a careless attitude towards the wedding pheras and other rituals.

Earlier in April, a similar incident took place in Maharashtra. When the groom reached the venue 4 hours late, the bride had already decided to marry a relative present in the venue. 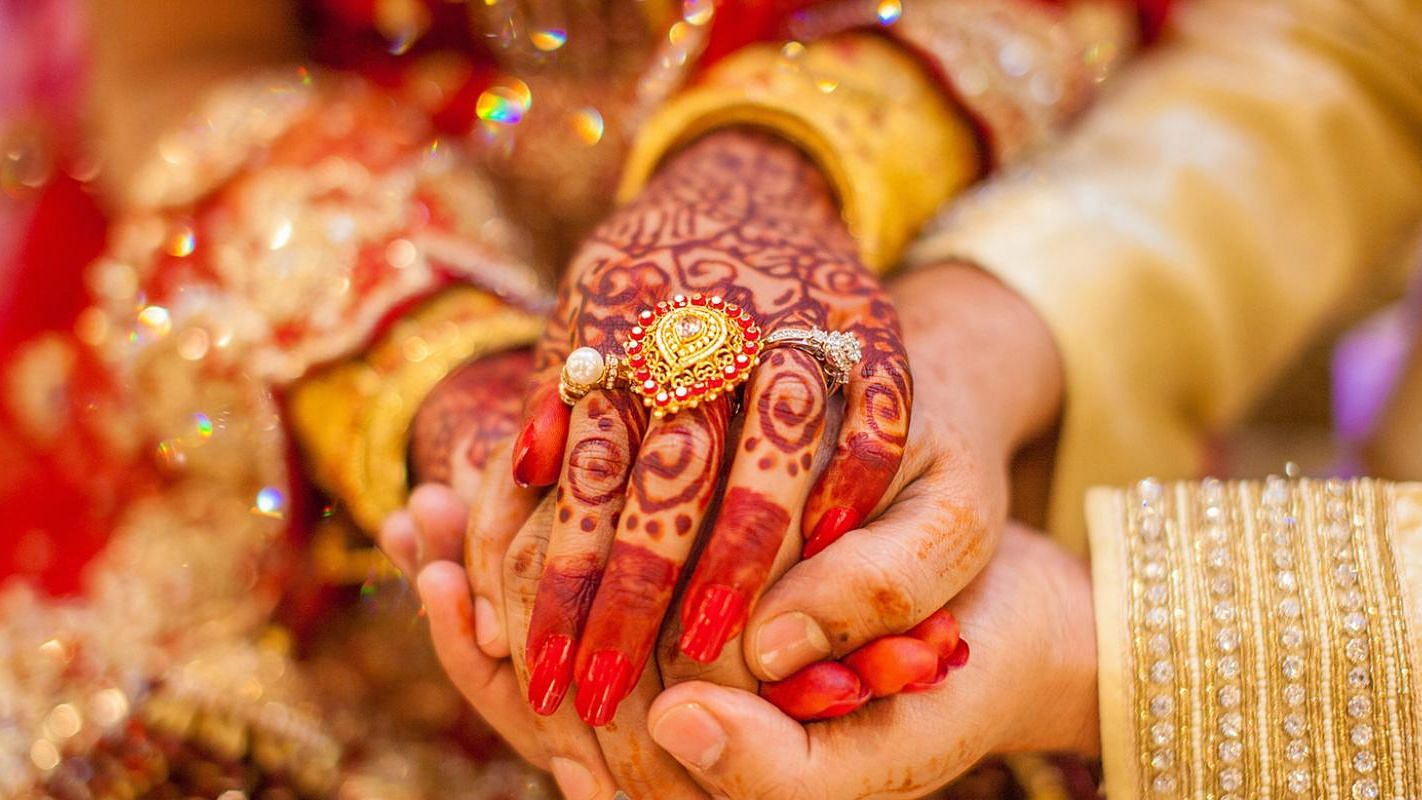