The singer gained fame with his song So High

Sidhu Moose Wala was a famous name in the Punjabi music industry and cinema. He was an Indian rapper, singer and actor who had 8.6 million followers on social media. He was shot dead in Mansa district, Punjab, on Sunday. He was known for his energetic and dynamic personality. He had began his singing debut with a duet song named G Wagon and worked with Brown Boyz on many songs.

We have made a compilation of some of the most memorable songs of Moose Wala, as we take a trip down the memory lane.

Moose Wala gained fame with his song So High (2017). It has more than 481 million views on YouTube. The singer was known for his rebellious lyrical style in his songs. The song was loved by his fans.

It was in 2018 when he had released his debut album named PBX 1, which had ranked 66th on the Billboard Canadian Albums chart.

On May 15 the singer released a song named The Last Ride. The famous song had got more than 10 million views.

In December 2020 the singer released, Panjab: My Motherland. In this song he had glorified Khalistani separatist Jarnail Singh Bhindranwale. The song also has clippings from a speech made by Khalistani supporter Bharpur Singh Balbir in 1980s.

This song talks about how speaking the truth can come at a price. It also attract hatred and generate controversy. Coincidentally the song was released in 2021.

Read Also
Charu Asopa trolled for cycling with daughter without a helmet; netizens call her 'Crazy' 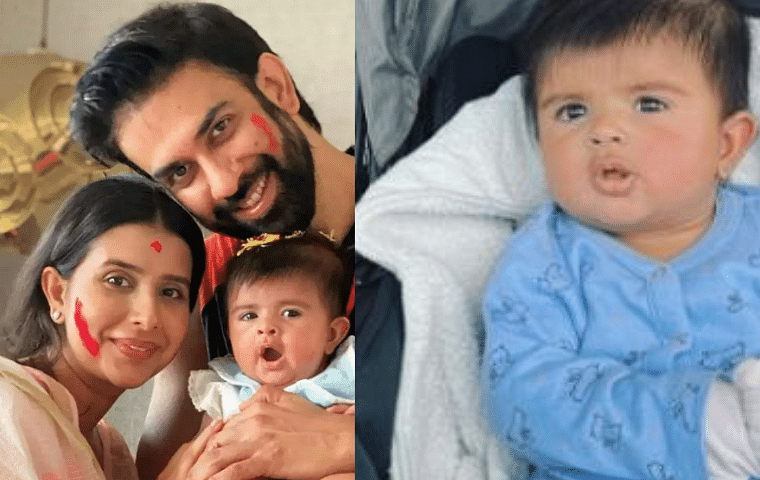 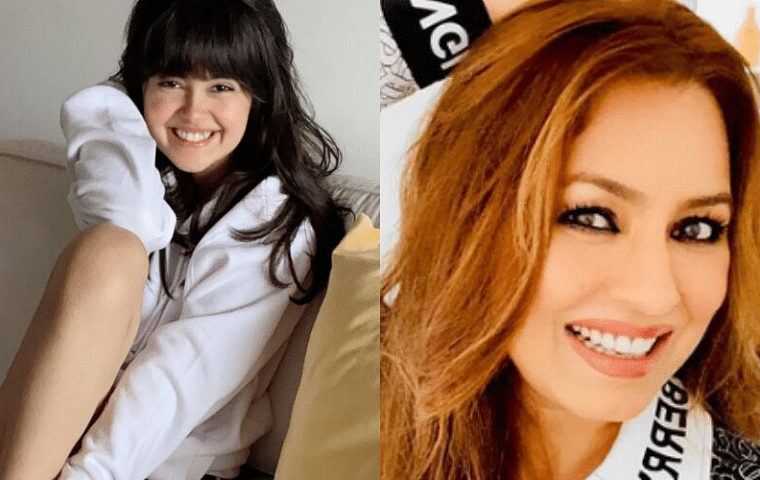