Arnab said, "I really feel so much empathy for these people that they don’t get, nobody watches them, so they have to cut five-second clips of Arnab to get some traction."

Arnab’s clip is from a debate on R Bharat – Republic TV’s Hindi channel, where the journalist was discussing the drug angle in Bollywood actor Sushant Singh Rajput’s death case.

Sharma told Free Press Journal, “I saw a lot of people sharing that video on twitter, and a lot of them tagging me in the video requesting me to create a remix using it. It was already sounding like a song even before I’d put music in it, so I was more than happy to produce it!” 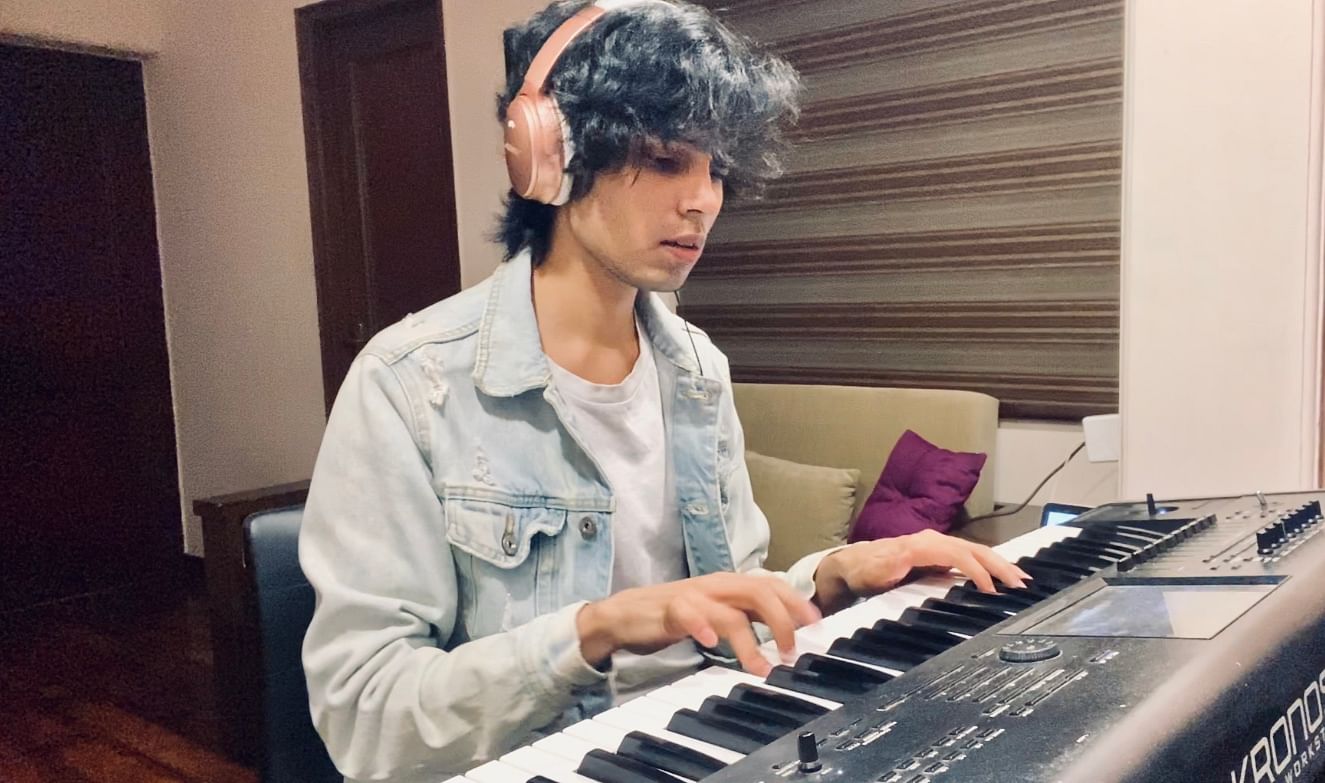 Reacting to the same, Goswami in an interview with OpIndia’s Nupur Sharma said, “This is my worst addiction – one cup of coffee every day. I was not saying ‘mujhe drugs do’. I want to be very elegant when I’m speaking to you. But I want to tell you one thing that I am saying that Rhea Chakraborty’s WhatsApp messages exchange with drug peddlers mentioned drugs and she is saying that ‘mujhe drugs do’.”

He went on to add, “Now some malicious soul can edit that part out to give themselves six seconds of content, which proves my point, I really feel so much empathy for these people that they don’t get, nobody watches them, so they have to cut five-second clips of Arnab to get some traction. I hope they’re getting traction, maybe royalty also.”

The Narcotics Control Bureau (NCB) has registered a case against the Sushant’s girlfriend and actress Rhea Chakraborty and others after certain chats emerged, hinting at the usage of drugs.

NCB booked Goa-based hotelier Gaurav Arya, the owner of Hotel Tamarind and Cafe Cotinga in Goa in connection with the case. He was questioned about the chats where Rhea is asking him for MDMA.

On Sunday, Arya claimed that he had never met Sushant while he met Rhea once in 2017.

He also said that he has no connection with the Sushant case.