Caught on camera: Naked woman, who's not reporter's girlfriend, spotted on camera during YouTube live 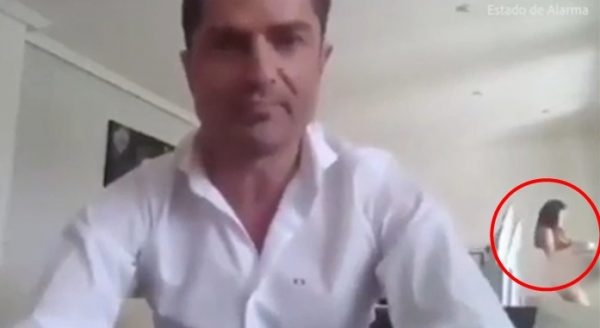 As easy and comforting work from home sounds, there are many unique challenges to it after many reported fail videos of the same have emerged in times of the coronavirus pandemic.

While one went live on TV without wearing pants, the other turned into a potato, not knowing how to remove the filter on a video-conference call.

But one journalist ran into a miserable mishap of unknowingly showing a naked woman, who is not his girlfriend, on YouTube live.

Spanish news anchor Alfonso Merlos, while appearing live on YouTube channel Estado de Alarma, did not notice when a naked woman strolled in the background of his live session.

Being a famous person has its pros, but in the case of Alfonso, it was mostly the opposite when the spectators on live session noticed that the naked girl in the background was not Alfonso's girlfriend, Marta López, the star of Big Brother Spain.

However, the naked woman in the background appeared to be Alfonso's fellow journalists, Alexia Rivas, according to 20 Minutos.

Eventually, Alfonso appeared The Ana Rose show to acknowledge the incident and apologise.

"If you think that my attitude has not been correct or that there are things that I have not done well, I have no problem asking for forgiveness, although my goal was not to harm someone else," he said on the show.

Explaining the love-triangle situation, he added that he was no longer in a relationship with Marta and is now dating Alexia.

But, his girlfriend's statement were completely in contrast to his, Describing Alfonso's behavior as 'unpleasant' and 'shameful' she revealed that they were together at the time.

In an interview with Socialite, Alexia also acknowledged the incident and said: "I didn't get into a relationship, he told me he was single. We have been seeing each other since three weeks." 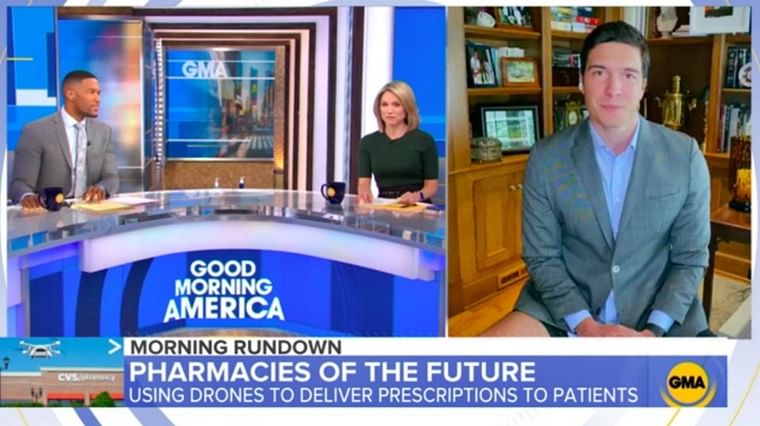