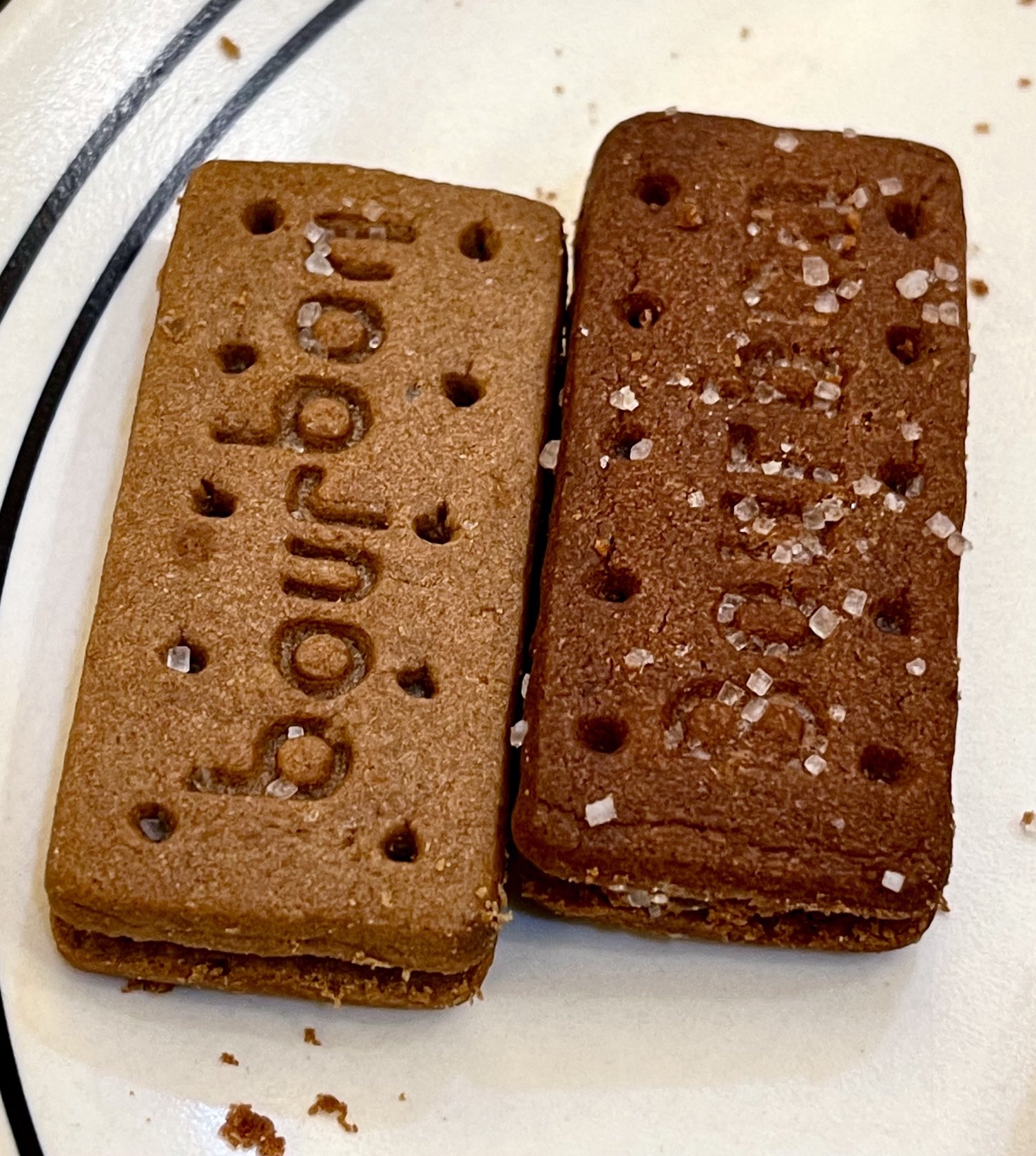 Vir Sanghvi, food author and writer with 4.2 million followers on Twitter, shared interesting facts about bourbon, again. Vir seems to have not been over the bourbon hangover.

On Saturday, Sanghvi shared a picture of Britannia's bourbon biscuit along side another bourbon chocolate biscuit by Dark Fantasy. He wrote, "Bourbon: the one on the left is Britannia. Decades ago the company introduced it to India making the version sold by Peak Freans in the UK. The darker one (right) is newer: Dark Fantasy, an Indian brand. Britannia no longer makes the Peak Freans version. Their Bourbon is also new".

Earlier, Sanghvi had raised a query on Britannia's bourbon biscuit's size. "Is it just my imagination (or greed) but didn't Bourbon biscuits used to be longer," he asked tagging Bourbon's manufacturing company Britannia in the post.

His followers had agreed that indeed, the biscuit's size had reduced over the years, including it's original taste and quality.