Twitter was seen trending with several tweets of visuals under #Banglorerains and #Bengalurufloods.

Twitterati based in the city took to the microblogging platform sharing videos of heavy showers and waterlogged streets. Soon, netizens from other parts of the country re-shared such videos and made them viral, Twitter was seen trending with several tweets of visuals under #Banglorerains and #Bengalurufloods.

Check out a few reactions:

In a now-viral video we could the race for people fetching fish from waterlogged regions. Reportedly, the video is from Bengaluru where lake water spread into the city, resulting into fishes turning on flooded roads.

Welcome to Bangalore for this unique experience of fish catching 😁😉 pic.twitter.com/NuJWJMQYQZ

Several reported that the roads were filled with water under metro stations and vicinity, especially around Silk board area. Vehicles were seen getting stuck and non-functional during to tremendous water on pathway. This led commoners and metro officials helping out to clear traffic emerged due to break down vehicles.

This is the present condition at outer ring road which connects marathalli - silk board. pic.twitter.com/YFgp1ohN8e

Can memes stay away from Twitter? Of course, not. While most Twitter users shared glimpses from the flood hit city, some shared memes and hilarious messages over the scenario.

Bangalore people on social media explaining how the city has the best weather pic.twitter.com/H9rjMwqEnW

People are debating between Work From Home (WFH), Work From Office (WFO) and Hybrid models..

In #Bangalore people are now forced to work from bridge 🤦🏻‍♂️ pic.twitter.com/8o9sQIvElC 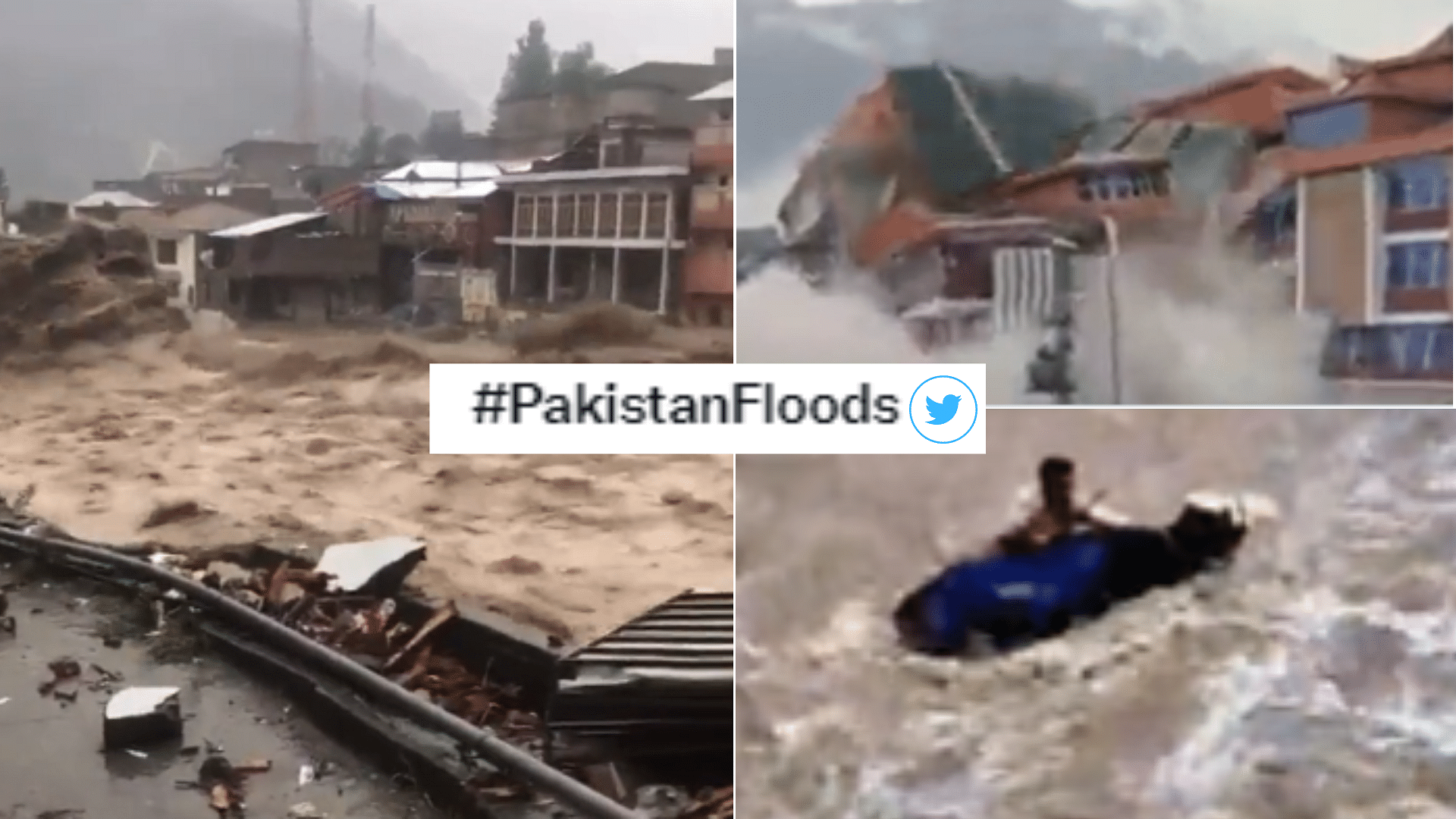