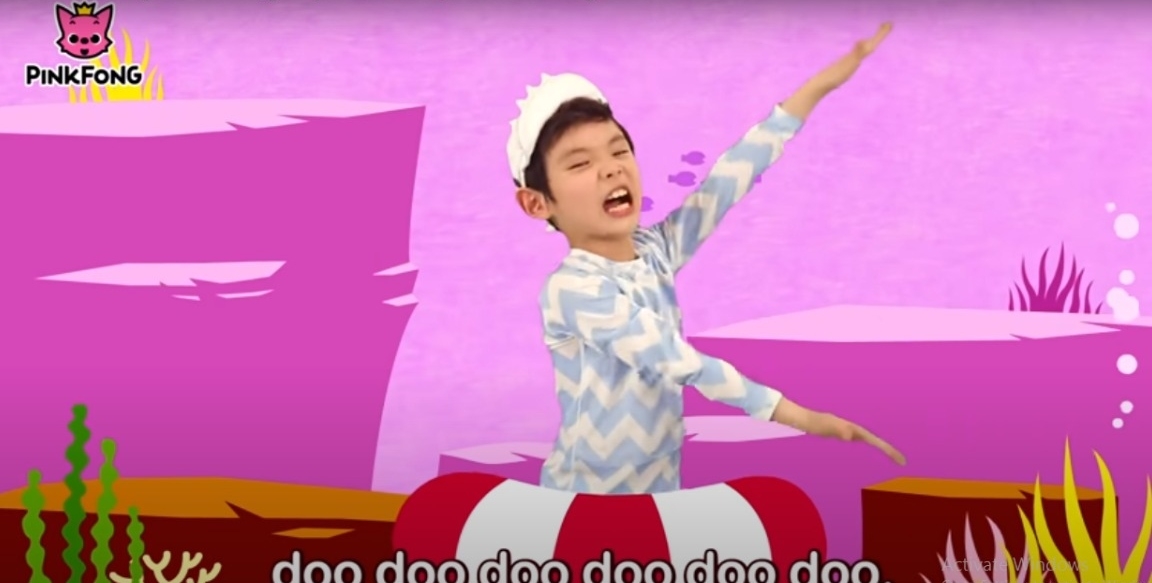 Luis Fonsi and Daddy Yankee's Spanish-language hit ‘Despacito’ was released in January 2017 and broke several records in music streaming. It also became the most-streamed song in the world after reaching 659,355,494 views on YouTube. However, the song which also featured Justin Bieber, is no longer the most viewed video ever on YouTube.

Surpassing the number of views received by 'Despacito', South Korean company Pinkfong's dance anthem 'Baby Shark' has now claimed the crown. It has over 7.0bn views on the streaming app.

The song that released in 2016 and went viral across the globe, has over 22 million likes on YouTube. Meanwhile, Pinkfong has more than 40.2 million subscribers on its channel. The song also appeared on the UK's Top 40 song charts and secured the 37th place. 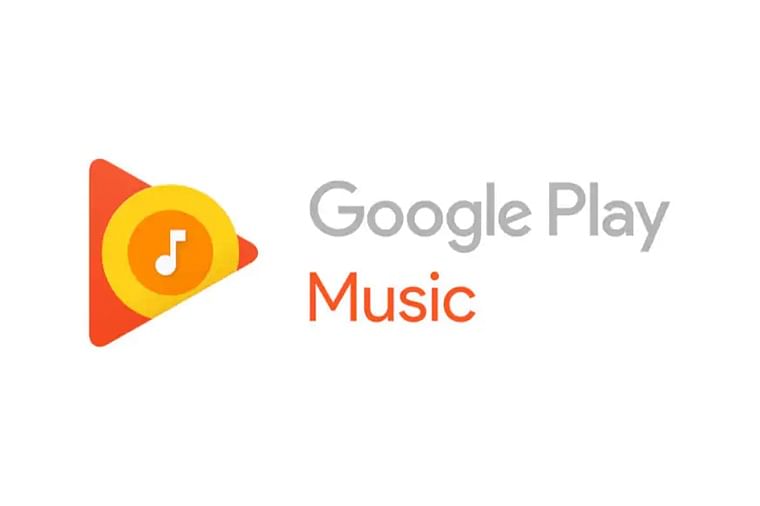 Google Play Music app shuts down: Here's how to transfer your playlist to YouTube Music
Advertisement