The stand-up comedian tried to take a dig into the new seat belt rule that emerged since the commencement of this month. When the not-so-likely tweet caught the attention of the Mumbai Police, the force took to reply with a punch schooling the artist that "safety is never a joke"

Mumbai brought in the seat belt mandate for all passengers despite on front or seated behind. As a measure of safety and caution, the rule came in effect from November 1.

Meanwhile, comedy artist Atul Khatri was given a punch back by the police force on social media. When the stand-up comedian mocked the new rule in Mumbai, the city police responded saying "safety is never a joke."

However, the reply by the Mumbai Police was not that simple but a savage one. As the artist had suggested a cheat code of embracing some curated t-shirts (that gave a false appearance as to wearing a seat belt), Mumbai Police wrote back in their tweet: We shall keep them in stock for you, along with our challans.

We shall keep them in stock for you, along with our challans.
Your safety is never a joke!

PS: If this ever will be basis for a stand up routine, ensure the message of safety is sent out as well.#WearYourSeatbelts https://t.co/j2mSjUBPbr

A total of 204 e-challans were issued by the Mumbai Traffic Police on the first day of newly made seat belt amendment, FPJ reported earlier this day.

While the provision of wearing seat belts for everyone in a vehicle still stands strong, the Mumbai Traffic Police on Tuesday provided a breather for people for the next 10 days, in order to make them more aware and gear up for the enforcement of the rule. 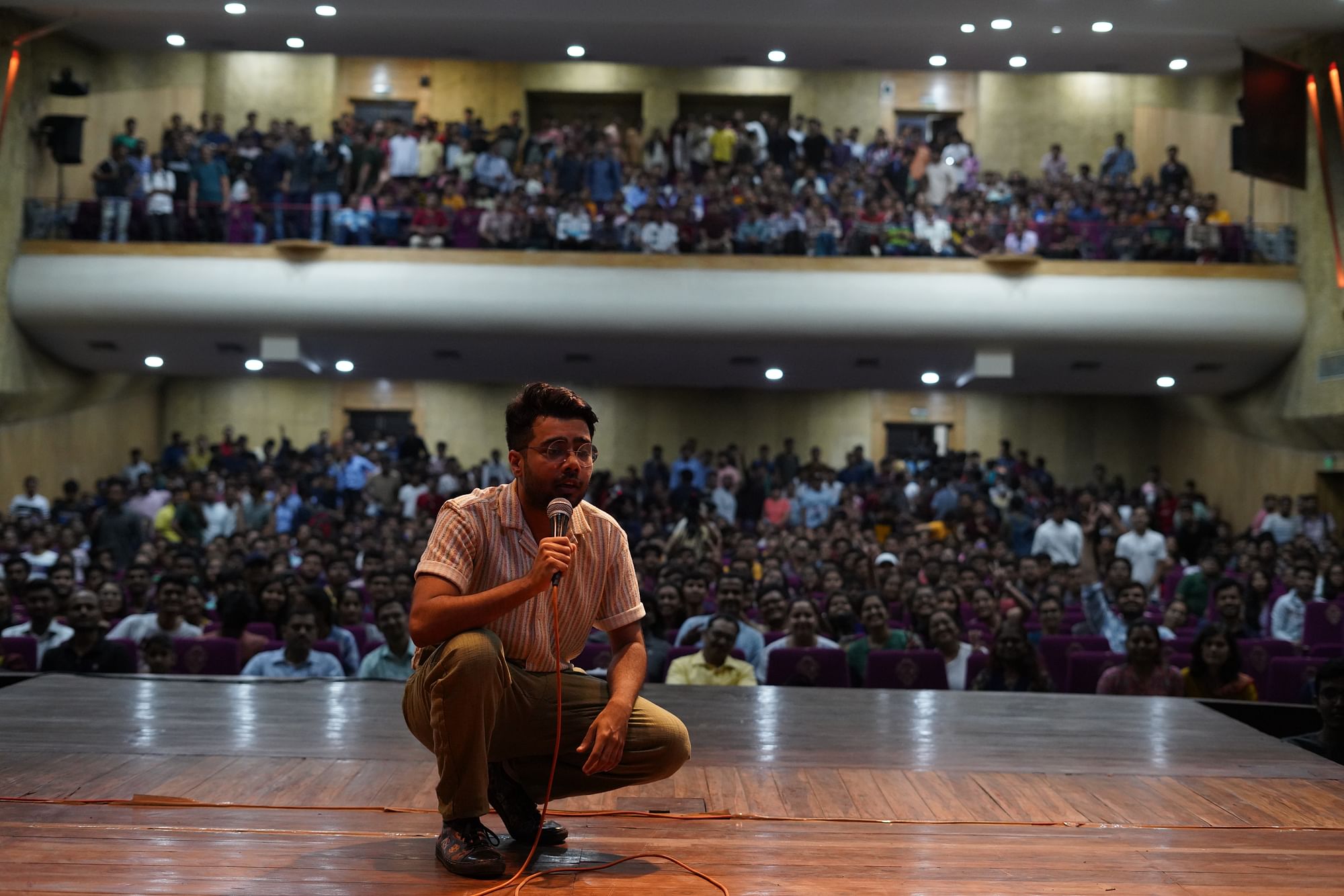