A library dedicated to Japanese novelist Haruki Murakami's collection of records, writings and scrapbooks, is all set to open in Japan's Tokyo. 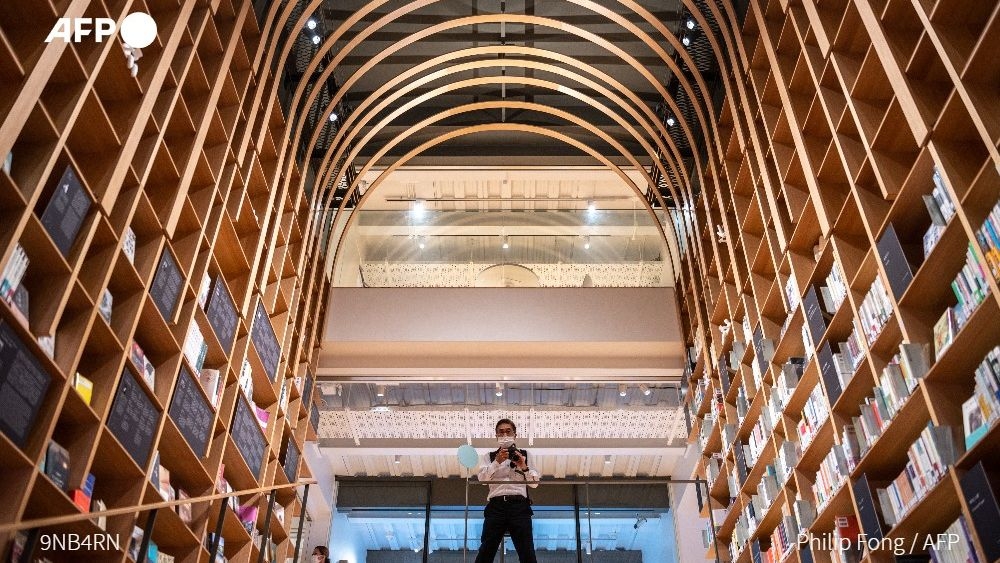 The Haruki Murakami library, which is all set to open on October 1 at Waseda University, will display a collection that includes all material from his study, paired up with sophisticated furniture, to complement the rows of bookshelves.

The Waseda International House of Literature, as it is formally known, stores roughly 3,000 of Murakami's books, manuscripts, and other materials, including translations of his work in dozens of languages and a portion of his huge record collection.

Ever since the news of the Murakami library broke out, fans have taken to Twitter to share their excitement and urge to visit the library. Have a look at a few of these reactions:

I have a new life goal and it is to record in the studio at the new Haruki Murakami Library in Tokyo 😍😍😍 pic.twitter.com/fqMB2HHtXd

Yeah, well, I needed another reason to have lunch in Tokyo. #murakami #sheepman https://t.co/nO0VxrQZB3 pic.twitter.com/9CIJ5miWZc

The real world is much darker and deeper place than this and most of it is occupied by jellyfish and things. #HarukiMurakami pic.twitter.com/3z9yALY9As

People with places to go
And people with no place to go #HarukiMurakami pic.twitter.com/9DPNEZa2w0

Haruki Murakami is a Japanese author who was born on January 12, 1949. His novels, essays, and short stories have become international bestsellers, with his work being translated into 50 languages and selling millions of copies outside of Japan.

The library is all set to open, but if you are not yet able to set out for a visit , you can just revisit 5 'fan favourites' Murakami books: 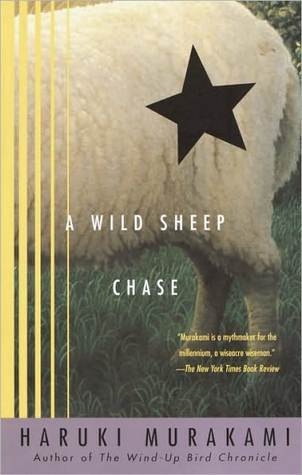 This not be Murakami's first published story, but it sure is his first full-length novel which is a story about a confrontation between an individual's desire and the expectations of an impersonal state. The novel's initial title was "An adventure concerning sheep," and turns out, that it does manage to live up to that description. The story features a Murakami hero who takes on a political-business-industry syndicate with almost endless money and power on his own terms. The adventures of an unidentified, chain-smoking narrator between Tokyo and Hokkaido in 1978 are chronicled in this detective story. To find the sheep and his companion, the narrator and his lady, who has magically alluring and supernaturally keen ears, journey to the north of Japan.

Kafka On the Shore: 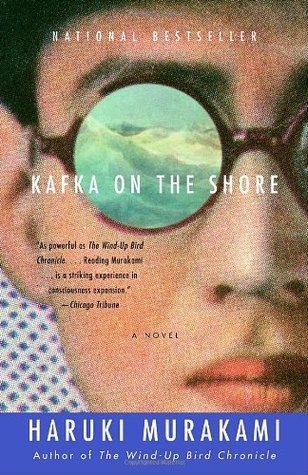 Kafka on the Shore, first published in Japanese in 2002 and then translated into English three years later, is an epic literary conundrum full of time travel, hidden histories, and mysterious underworlds.The most perplexing of all Murakami novels, Kafka On the Shore features three protagonists, each from a different generation. They've all been through some awful event that has compelled them to open the "Gateway Stone" and reach the "other realm," a la Pandora.

Hard-Boiled Wonderland and the End of the World: 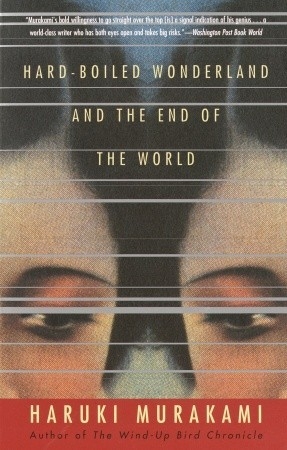 The novel's dual narratives alternate between depicting the mean streets of a slightly futuristic Tokyo embroiled in an information war with real casualties and a bucolic fantasy world in the form of a Town, surrounded by a massive, perfect wall, populated by people without shadows, a fearsome Gatekeeper, and unicorns. 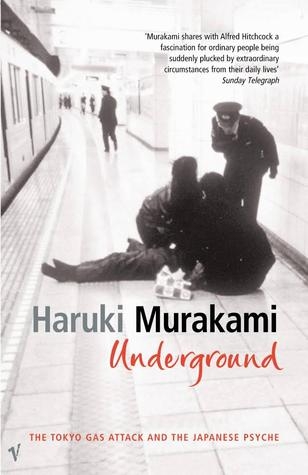 This non-fiction account of the Tokyo subway sarin gas attacks is quite captivating and wonderfully crafted and it's also the last "Murakami" that was written. In order to tackle this awful real-world event, the author dialled back his surrealist manner, resulting in a wonderful piece of history and journalism, that's definitely worth a read.

South of the Border, West of the Sun 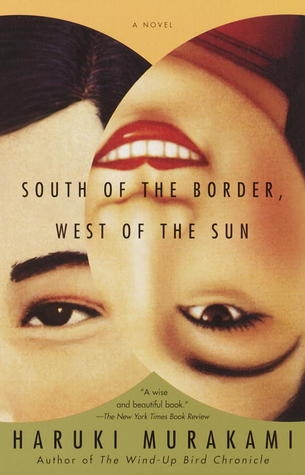 The narrative of lonely only child Hajime, who has a strong but sexless bond with Shimamoto, a girl handicapped by polio, is told in this subdued, elegiac novel. When their families separate, they lose touch, and Hajime goes on to construct a normal and successful life. Watch: Netizens enraged over viral video of man, woman forced to dance with tyres around their necks...