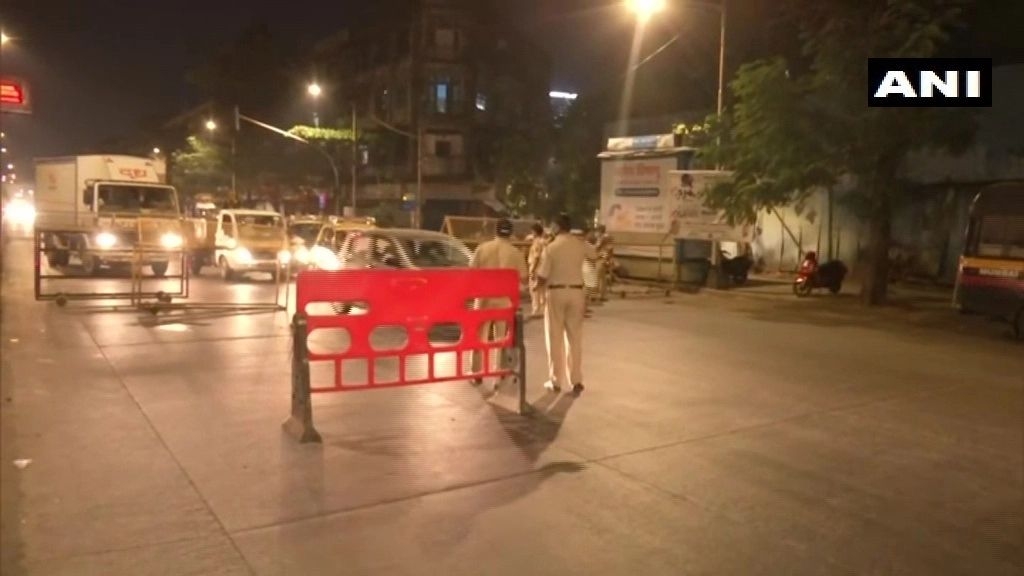 Even though it’s festive season, the holiday spirit has again lost their sheen with a hike in COVID-19 cases around the world. Amid fears of the Omicron variant, Delhi government announced a 'yellow alert', implementing fresh curbs. However, this did not deter the netizens from lightening up the mood on social media as they shared some hilarious memes to find some respite during these tough times.

#YellowAlert
*Schools and colleges are closed in #Delhi *

gym & yoga institute owners who were expecting huge revenue on new year after enforcement of #YellowAlert in delhi to delhi govt: pic.twitter.com/KmKQxFTOV8

As effective as k in know 🙄 pic.twitter.com/VcxXjBt0Io

Cinema halls in #Delhi will be closed with immediate effect due to #Omicron scare and as #YellowAlert is implemented.

In the light of the newly announced yellow alert, all educational institutes, cinema halls and gyms will remain closed while marriage and funeral gatherings will be limited to 20 people.

Metro services, buses and restaurants will be allowed to operate at 50 per cent capacity. Shops in malls and markets dealing with non essential goods and services will remain open according to the odd-even formula. However, shops selling essential commodities will be functional all day.

Night curfew will be in place between 10 pm and 5 am. 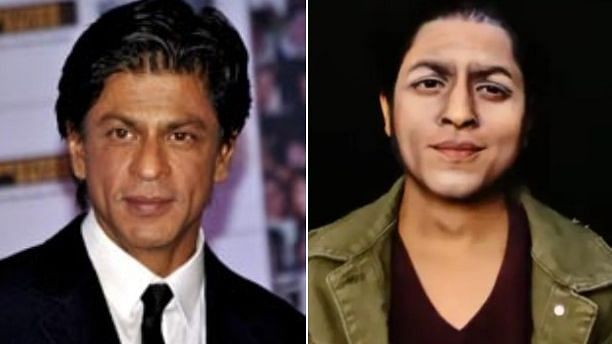