Seems like James Corden was unaware that BTS fans are literally everywhere, and wouldn't wait for even a second to call him out if he needed to be. James Corden began the September 20 episode of 'The Late Late Show' in a way that left the BTS army startled, and not in a good way.

On the show, Corden said, "The United Nations General Assembly kicked off this morning in New York City, and it started with some pretty unusual visitors: BTS were there. BTS visited the UN. Although lots of people are saying why are BTS there, the world leaders have no choice but to take BTS seriously."

"BTS has one of the largest ARMY on the planet earth. Historic moment. It actually marks the first time that 15 year old girls everywhere found themselves wishing that they were Secretary General António Guterres," he further added.

The unwanted statement made by Corden has led to a lot of controvercy on Twitter and all the other social media platforms after which 'The Late Late Show With James Corden' has even deleted videos of the host labelling BTS's appearance at the United Nations 'strange' and 'unusual.'

Have a look at what the BTS Army has to say ever since the incident:

Summarized very nicely. So much hate for a group that only wants to spread positivity. Sick of western media

Ok so James Corden deleted. I hope that he is seriously contemplaring on his words. pic.twitter.com/xKrlXa0SjK

sir, im 37 years old and im so proud to be an army

well... to the blacklist he goes

Never expected this from him

@ainallawo he better be cancelled fr

james corden is now in army's black book. he used armys and bts for clout idc

BTS was appointed as a special representative for South Korean President Moon Jae-in at the United Nations. They gave a speech in which they discussed climate change and vaccine apprehension, along with doing a perfomance, that crossed over 6 million views on YouTube within less than 5 hours. 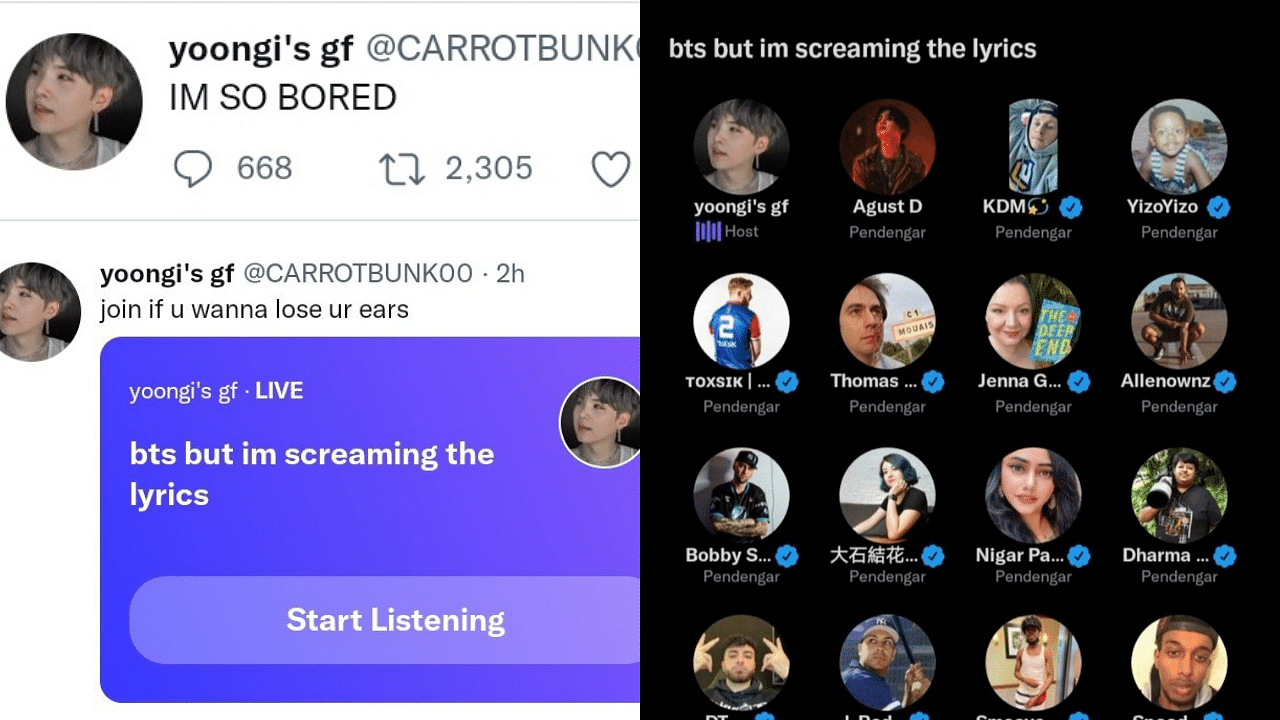