The bowling all-rounder has declared his retirement, leaving fans shocked and disappointed.

England all-rounder Moeen Ali has announced his retirement from the game's longest format. According to cricket fans, Moeen Ali is, without a doubt, England's best spinner over the ages.

The idea of spending time away from his family for the ongoing IPL, T20 World Cup, and The Ashes is thought to have influenced his choice. Ali's contribution was quite crucial to England's chances of winning the India test series. However, India won the series 3-1 and qualified for the ICC Test Championship.

Ever since his debut against Sri Lanka in 2014, Moeen Ali has appeared in 64 Tests. He has scored 2914 runs at an average of 28.3 and got 195 wickets at an average of 36.66 each. However, Moeen Ali has only played a few matches against Sri Lanka and India since the 2019 Ashes. The 34-year-old is eager to prolong his career with England, according to various reports in the British media.

The sudden news of Moeen Ali's retirement has left fans in complete shock, and of course, they do not seem happy at all. Twitterverse is now filled with a mix of reactions from fans.

Have a look at a few:

That is a real shame. When on form he was such a graceful batsman, and a very fine all rounder who didn’t get the plaudits he deserved.

Absolute hero. What a brilliant cricketer and person. Gutted we won’t see him in a white shirt again but he’s played his part and has earned the right to call it time if that’s what he wants to do.

Goodbye Moeen Ali. Thanks for the memories. pic.twitter.com/wkSqLoo5X6

Sad but telling that he feels he had to retire from tests in order to still enjoy his cricket. The ECB might reflect on the exhausting timetable that has caused this but if it’s between player health and money there is only one winner. 34 is no age.

Let's not get bogged down in boring stuff like averages and strike rates.

He was a beautiful player to watch, batting and bowling.

He played with flair and adventure.

In a world which is too often utilitarian, let us appreciate someone who was brave enough to be different.

A great shame . Loved watching him .

To end such a beautiful career with a duck is not justified. He should have played at least another series.

Wasn’t always given the respect he deserved and he was an easy fall guy when we lost. Had the ability to become a great test player instead of been just a good one. An inspiration to many, and that will be his test legacy, and that’s not too shabby. 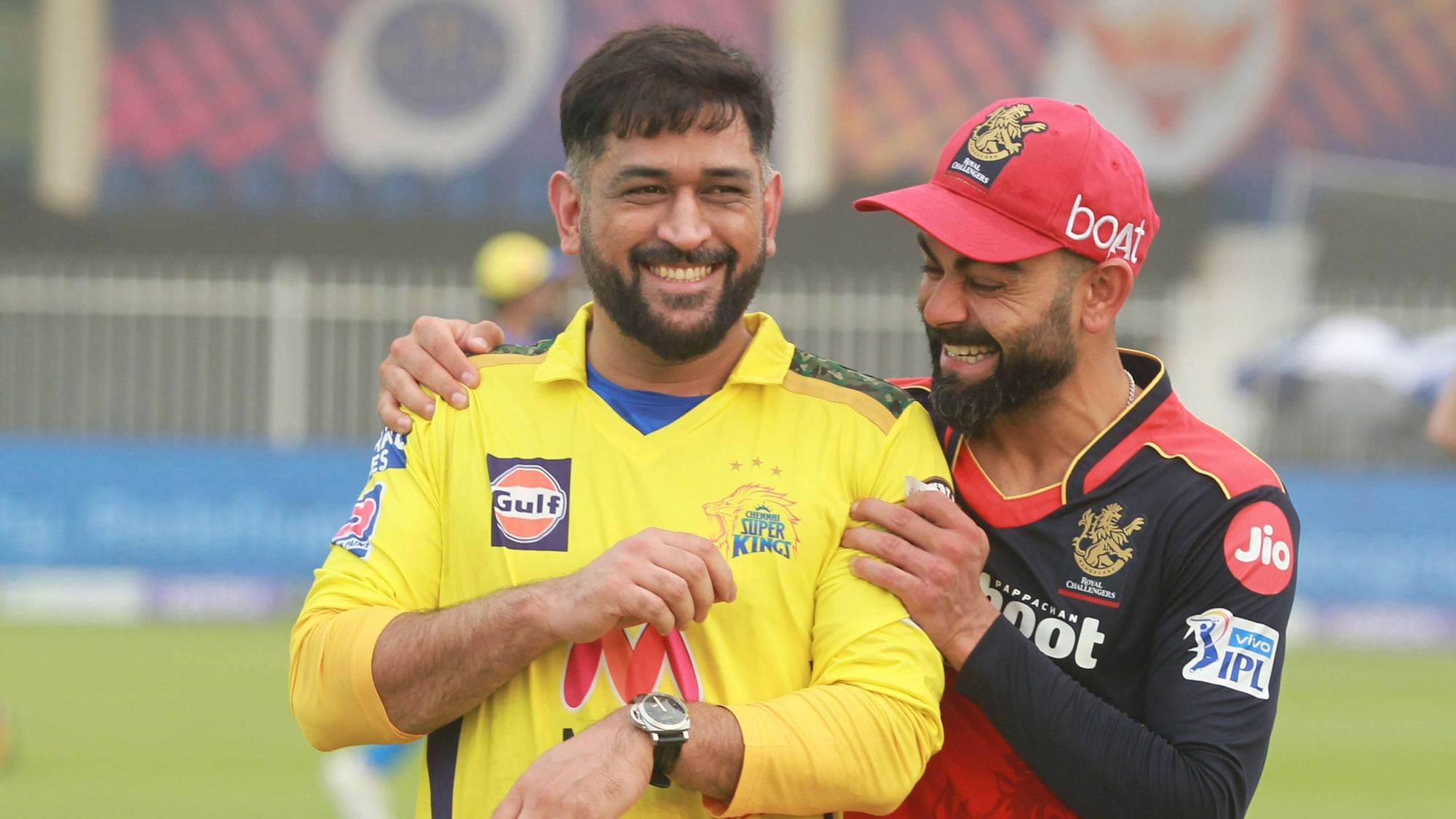