The weird combination of Maggi is made with the Coca-Cola drink instead of mere water.

In the world of the internet, the classic Maggi seems to have become a distant concept. In the past there have been instances of bizarre ingredients used to prepare Maggi like sprite, fanta, mazaa, and hopefully not many more in the future.

Have you ever wondered why there is so much weirdness with maggi noodles? Maybe people like Maggi and are experimenting with it because they are curious.

A Coca-Cola Maggi, prepared by a street vendor, is a recent video that has piqued people's interest due to its unusual nature. It was uploaded on the Street Food Junction YouTube channel.

In the video, the chef begins by pouring oil into a pan. When the oil gets hot enough, he adds some onion, green chilies, and tomatoes, later to stir the preparation. Next comes the scary OMG part! He adds Coca-Cola as an alternative to water inorder to cook and complete Coca Cola Maggi. 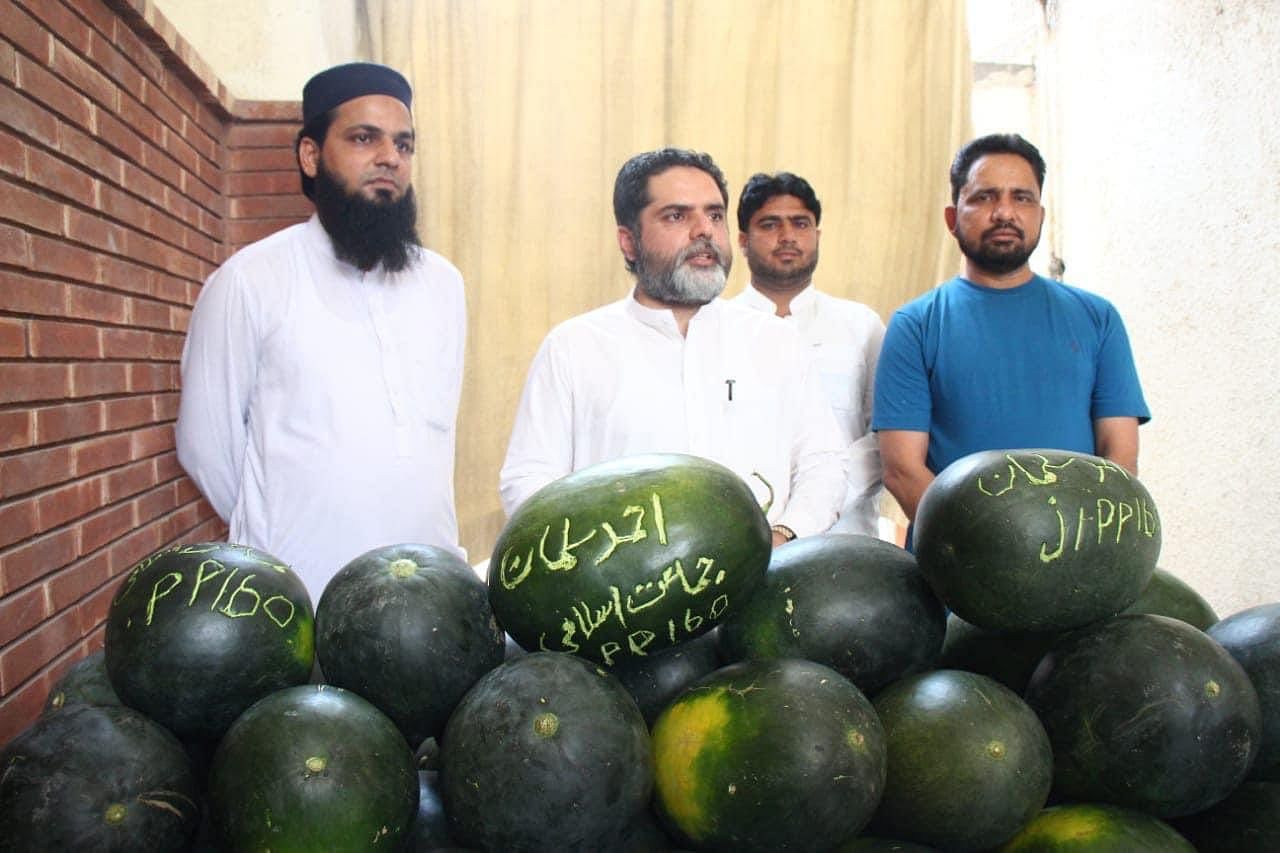