The passing of Pakistani politician and TV personality Aamir Liaquat Husain on Thursday has shocked everyone, resulting in a torrent of tributes on social media for him. Many even took out a moment to remember the instances when Liaquat tickled our funny bones with his unique laughter.

In fact, some of his on-screen moments were turned into memes and GIFs by netizens.So, in memory of Liaquat, we have compiled a few of the best memes which actually made the late politician a fan favourite choice for a typical meme template. Eagle-eyed netizens were quick to turn his 'wah wah wah' into memes.

A few months ago, Liaquat created a huge storm on Twitter after he reportedly decided to leave Pakistan forever. Many trolled him and made memes on him over his decision. See, Netizen's reaction. When Aamir Liaquat became a meme after his accidental fall Oops! Liaquat invited a Pakistani sports star, Naseem Hameed, to his show.

As part of the activities on the show, Liaquat suddenly fell down on the sets, inviting a pool of memes on social media. Aamir Liaquat's third marriage led to hilarious meme content Liaquat faced a lot of criticism after he announced his third marriage to the 18-year-old Syeda Dania Shah. Even though he is no more, the hilarious meme fests Liaquat created over the years with his unique antics will continue to generate laughter among netizens.

Desi moms when their sons carry one plate to the kitchen sink https://t.co/XLcJdFnTOH

Aamir Liaquat, 49, just got married to an 18 year old child....
Meanwhile #AmirLiaquat in 2004 with #SyedaDaniaShah pic.twitter.com/Jyo8NayT7o

Nothing Aamir liaquat and his wife back in 2004 #amirliaquat pic.twitter.com/2chie8OX34

Read Also
Sologamy in Gujarat: Kshama Bindu gets married to herself, writes post on 'Mohabbat' 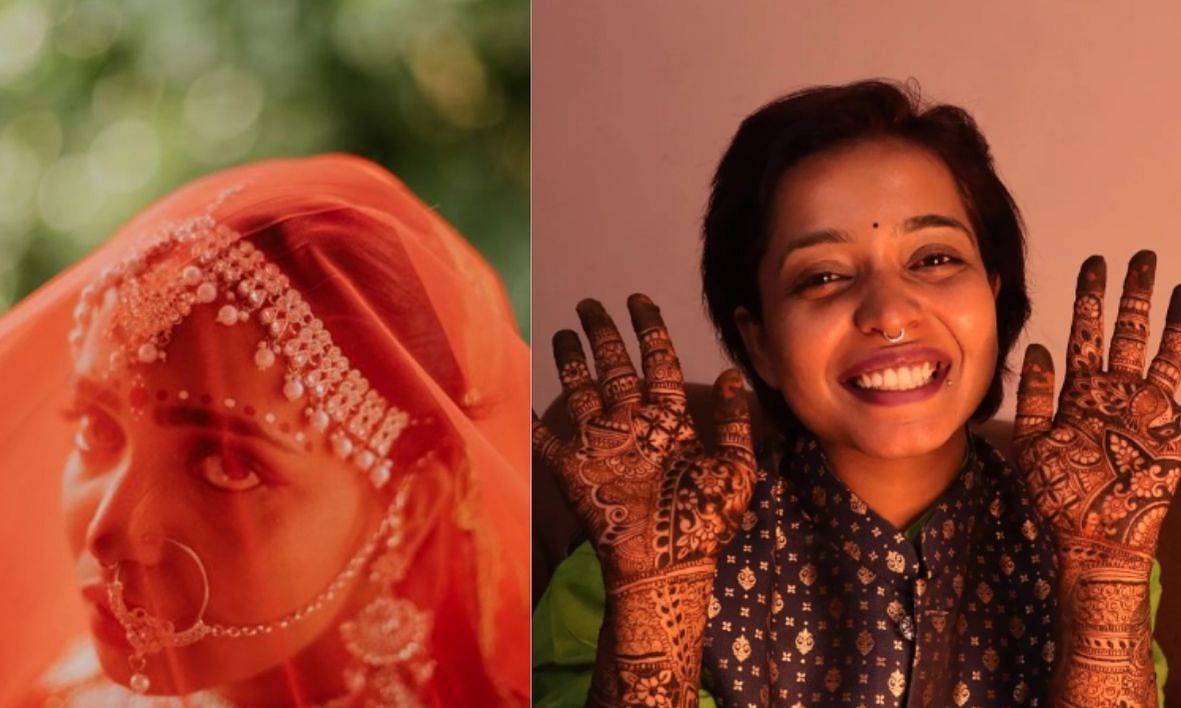