Stories of gratitude and appreciation often make it to social media these days, while such instances are not just inspirational but also insightful and reflective about reality. Food delivery brands such as Swiggy, Zomato and other are seen featuring untold back stories and greetings from their team members on official website, Linkedin and other networking platforms.

In such a case brought to light via Twitter, a 7-year-old school boy was seen performing the duty of a Zomato delivery agent after his father met with an accident. In a tweet thread shared by a user Rahul Mittal, a school boy was reported to have temporarily turned food delivery boy. It was suggested he attended school in the morning hours of the day and later resorted to his dad's work to support the family financially. According to the tweet, the school boy is on duty from 6-11 PM.

The video shared on the micro-blogging website was a conversation between the customer (Rahul) and the minor boy. It can be learned that the 7-year-old went door to door via a bicycle to provide meal orders to Zomato customers. The child can be heard saying that bookings come on the app to his father's enrolled profile and he now takes charge of them.

This 7 year boy is doing his father job as his father met with an accident the boy go to school in the morning and after 6 he work as a delivery boy for @zomato we need to motivate the energy of this boy and help his father to get into feet #zomato pic.twitter.com/5KqBv6OVVG

The concerned boy's name was allegedly edited and removed from the uploaded video. In the tweet thread, the user brought to notice that the 7-year-old is identified as Pahlad Shah. Also, the video suggests that the father is alive and subject to conditions restricting him from field work.

When FPJ tried to connect with the Twitter user for details, it could be learned that the incident took place in New Delhi. It was also brought to our notice that Zomato is working to comfort the concerned in the current scenario.

It hsppened in New delhi , zomato is working to congort the family

Some netizens raised concerns of child labour associated to the young school boy turned delivery boy. However, many appreciated the 7-year-old's supportive gesture towards his family for courageously substituting his father at work. Speedy recovery wishes from the parent also surfaced in comments section of the video tweet.

Take a look at some reactions, right here:

True that ! And when this courage is shown by a young blood like this kid i t indeed dazzles me

Thanks for ur Excellent support and gift... Definitely made his day ✌️👍❤️

Yeah we hope that too

Zomato replies to look into the matter:

Hi Rahul, kindly share his father's details with us via a private message. https://t.co/jcTFuGSv2G 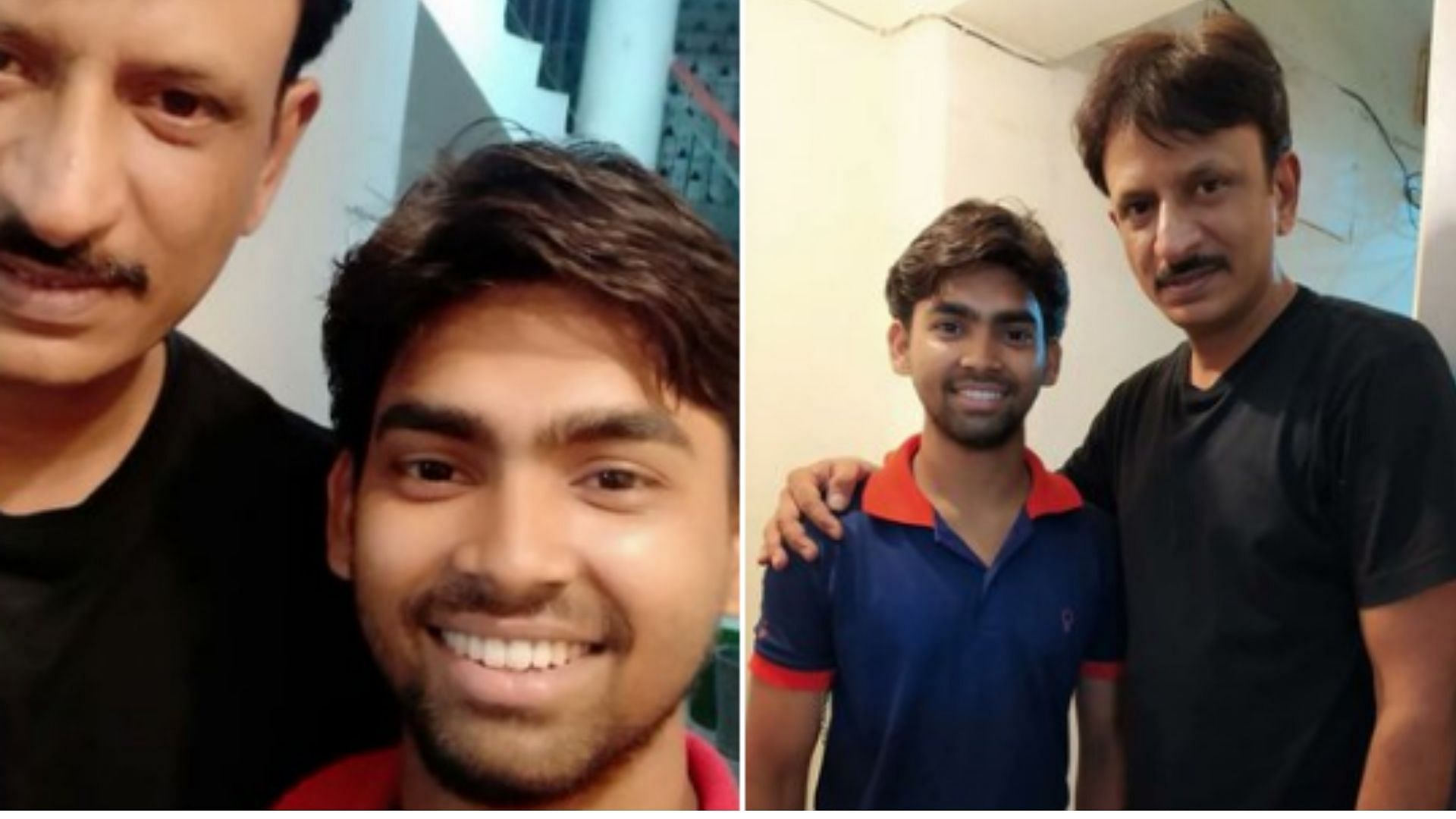