No, the headline isn’t a glitch.

No, the headline isn’t a glitch. However, it was just meant for the readers to pause and ponder for a while of whether it was an error. Similar to how you were thinking of what went wrong with the headline, we wondered how a couple’s personal moments made 'news'.

In the recent past, several media outlets shared the viral video of a young couple kissing at Mumbai based railway stations. To the unversed, the two were first filmed at Dombivli platform no. 5 and later caught on camera by commuters at the Chhatrapati Shivaji Maharaj Terminus CSMT.

However, the internet is furious over such reportage that sensationalized Public display of affection PDA scenes from the city. People took to Twitter and slammed over media brands that published articles over the viral video. The news stories, that mostly ran along the video file or its snippets, were criticized for publicizing one’s personal moments.

People brought to notice opining that ‘kissing’ in public could be unacceptable in India, just like smoking, urinating or spitting is. Later, questioning why copies ran over love and romance scenes but not socially insulting behaviors like the other stated.

In this regard, a Twitter user who goes by the name Arti Ghargi wrote, “This is so stupid. Men urinating or flashing at women at Railway station is a common occurrence. But it hardly receives this kind of angry reaction. A couple kisses and all hell break loose. Should catch those who recorded it violating their privacy.”

Another user emphasized over nuisances spotted regularly over the railway platforms and said, “Rather register a complaint when sm1 is spitting, shitting, littering in public places..No one gives a damn when someone is Littering at public places.”

Talking to the Free Press Journal, Prof. Daivata Patil, Dept. of Communication and Journalism, University of Mumbai said, "Most of the digital media is failing on ethics, or rather it never had them. With clickbait headlines they attract readers and target more eyeballs, inturn resulting into better revenue generation. Sensationalising articles over kissing scenes in the public is dirty! It's the classic debate of chicken and egg. Is media providing this content or is it audiences who want to see such content? Audiences click on these headlines thereby pulling digital traffic to these digital spaces. Media delivers the content where traffic is high. At the end of the day, it is a buisness."

"Media literacy is the key to change such news reporting. Not just media students, but each and every citizen who is exposed to the media platforms must become media literate," Prof. Patil added.

Two media students added their say over the issue.

Ajay Mane, student of the Mumbai University suggested that this is mere sensationalism aimed at getting more views. He condemned such news writing patterns and said, “We are taught of ethics and newsworthiness in our curriculum, but when there is a thin line difference of what can or can’t be covered - morals go for toss. Digital news media is trying to establish a better audience reach via such kind of videos.”

Another student of Mass Communication and Journalism Anjali Regi George said, “This is utter sham. Look at the way headlines were framed, ‘Arre deva’...I’m not fully supporting PDA, but getting it to the news is a concern. Honestly, there is a limit to sensationalizing things and happenings.

As per Section 294 of the Indian Penal Code IPC, “Whoever, to the annoyance of others, a) does any obscene act in any public place, or b) sings, recites or utters any obscene songs, ballad or word, in or near any public place, shall be punished with imprisonment of either description for a term which may extend to three months, or with fine, or with both." Is kissing or hugging termed 'obscene'? However, the most critical element of this legal provision is that obscenity is not defined. Thus, whether or not a couple kissing in a public place is an obscene act - becomes entirely a matter of interpretation.

A lawyer, requesting confidentiality, brought to notice that it being the closest bet, yet it is almost impossible to convict the couple under this section 294. "They can sue the person(s) who clicked their photos without consent. However, it will be difficult to find out the person(s) who did this without technical assistance,” he said.

The lawyer also mentioned how society might embarrass the concerned individuals, “We are a medieval society with very low tolerance. Going by the field day the media is having at their expense, I am almost certain that these two will get something from their parents if they were to ever find out, instead of their parents standing by them. We then get into the sordid cycle of 'victim shaming'. The media can help by standing by them or at least by not reporting things like people kissing.” 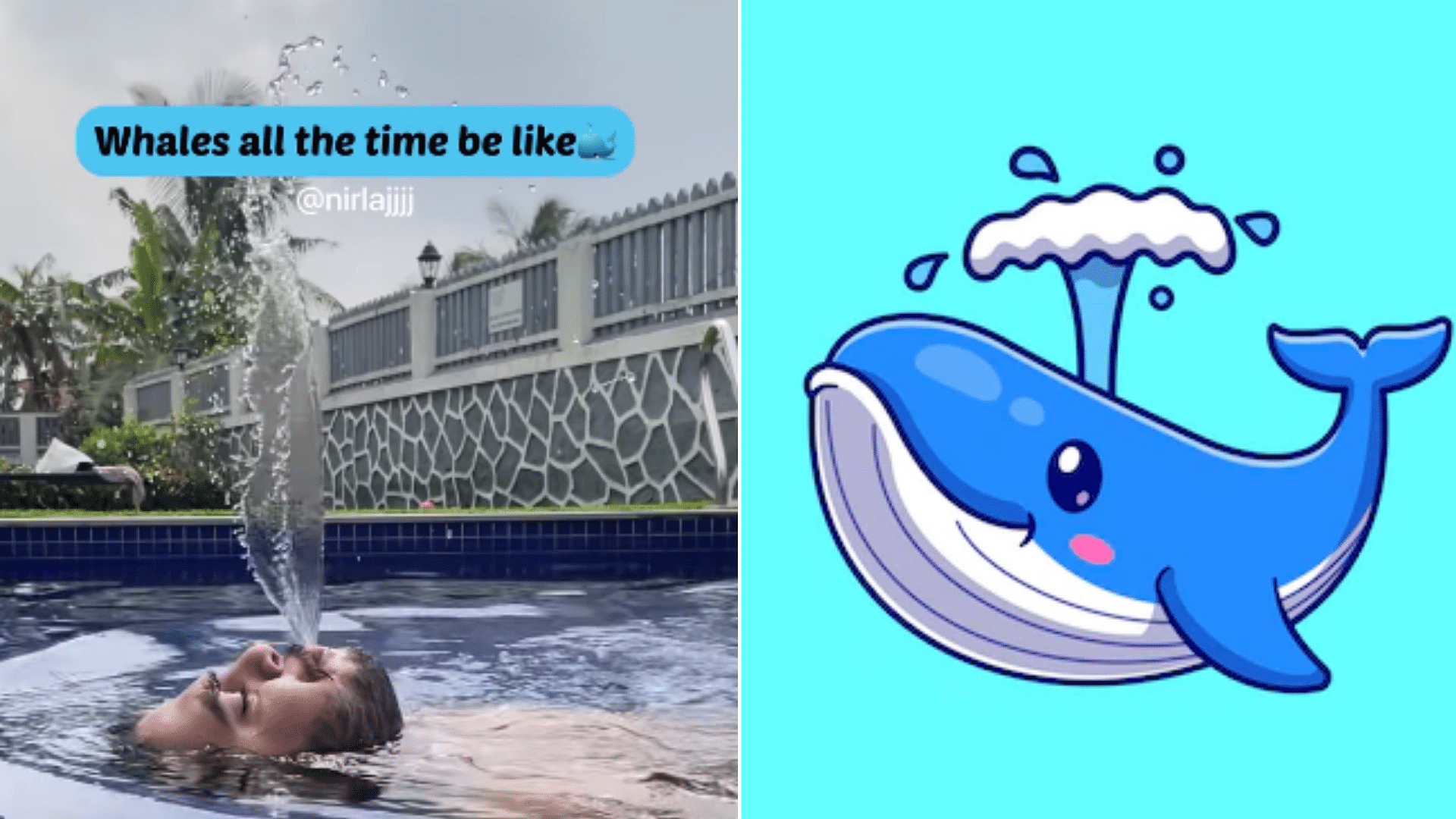