During the night, heavy rain and hail lashed the city and over half an inch of rain was recorded here.
FP News Service 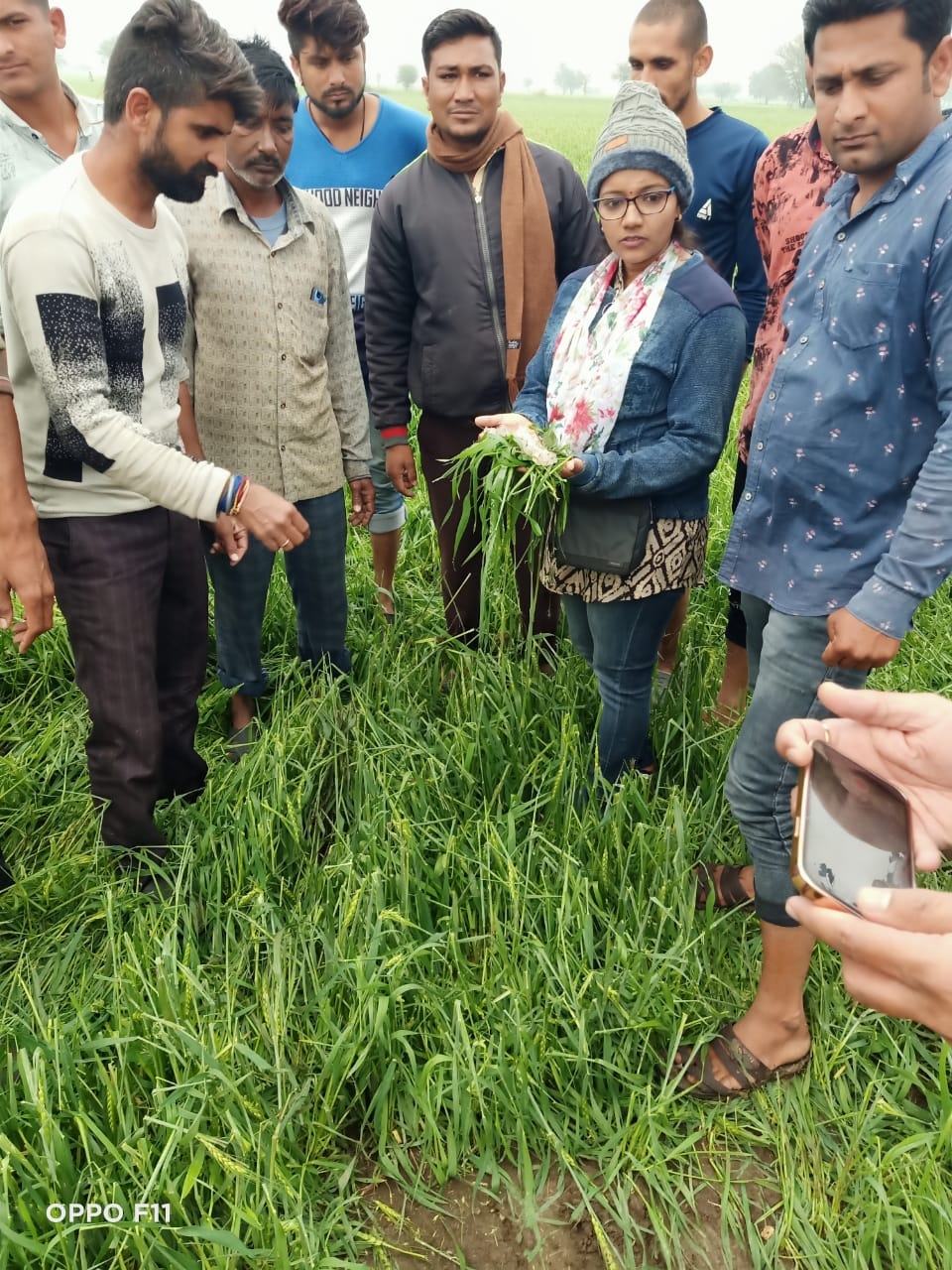 Ujjain (Madhya Pradesh): The city witnessed a twist in the weather amid winter, it recorded over 17 mm rainfall from 5 pm on Friday to 8 am on Saturday.

Residents woke up to cloudy weather and light sunshine which lasted only for a few minutes. The day turned dark due to the overcast conditions and rain.

During the night, heavy rain and hail lashed the city and over half an inch of rain was recorded here. The sky also remained enveloped with the dark clouds for the second day on Saturday. Residents woke up to a foggy dawn and cold conditions with low visibility on Saturday. Despite the rain, the night temperature increased.

The observatory recorded 12 mm of rain in the night. Unseasonal rainfall has damaged the crops, said experts and farmers. In Brajrajkhedi, Gondia and other parts of the district, the crops have been badly damaged due to unseasonal rain. The Met department predicted that rain and fog-like conditions are likely to prevail on Sunday. 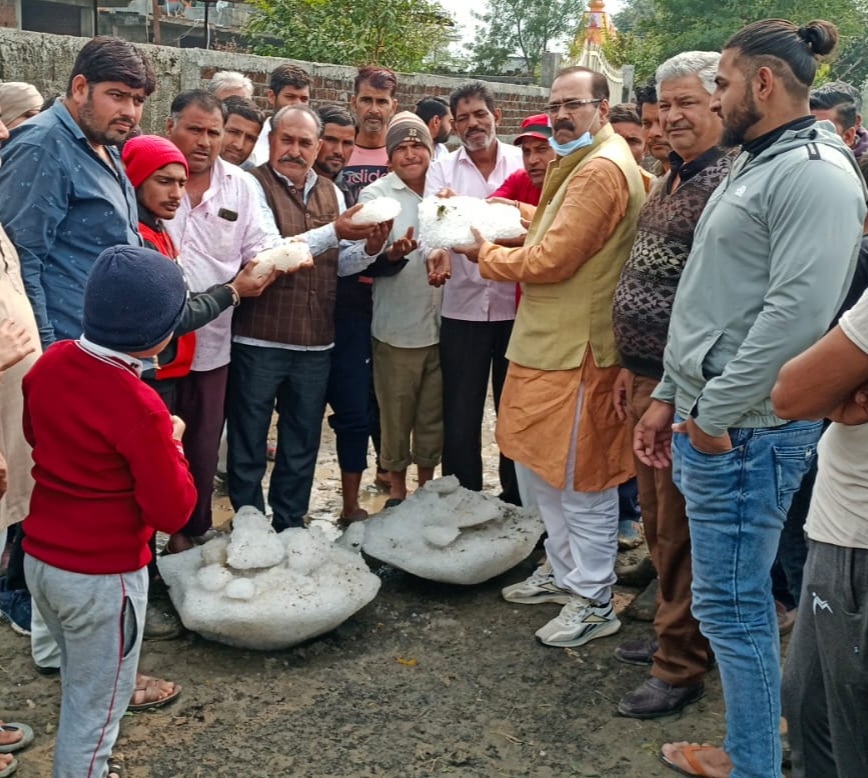 Congress leader Rajendra Vashisht along with party officials and farmers visited the villages of Ujjain South Assembly constituency in the wake of the loss of crops due to hailstorm and heavy rains in the district. He demanded the State government to immediately provide relief to the farmers.

“This is a bolt from the blue for the famers. The toil and effort of the farmer is ruined, therefore the government should compensate the farmers at the earliest,” District Mahila Congress (rural) president Swati Singh said so after inspection of the damage suffered by crops in the district . Swati accompanied the farmers to their fields to assess the loss of crops after the hailstorm and rain. 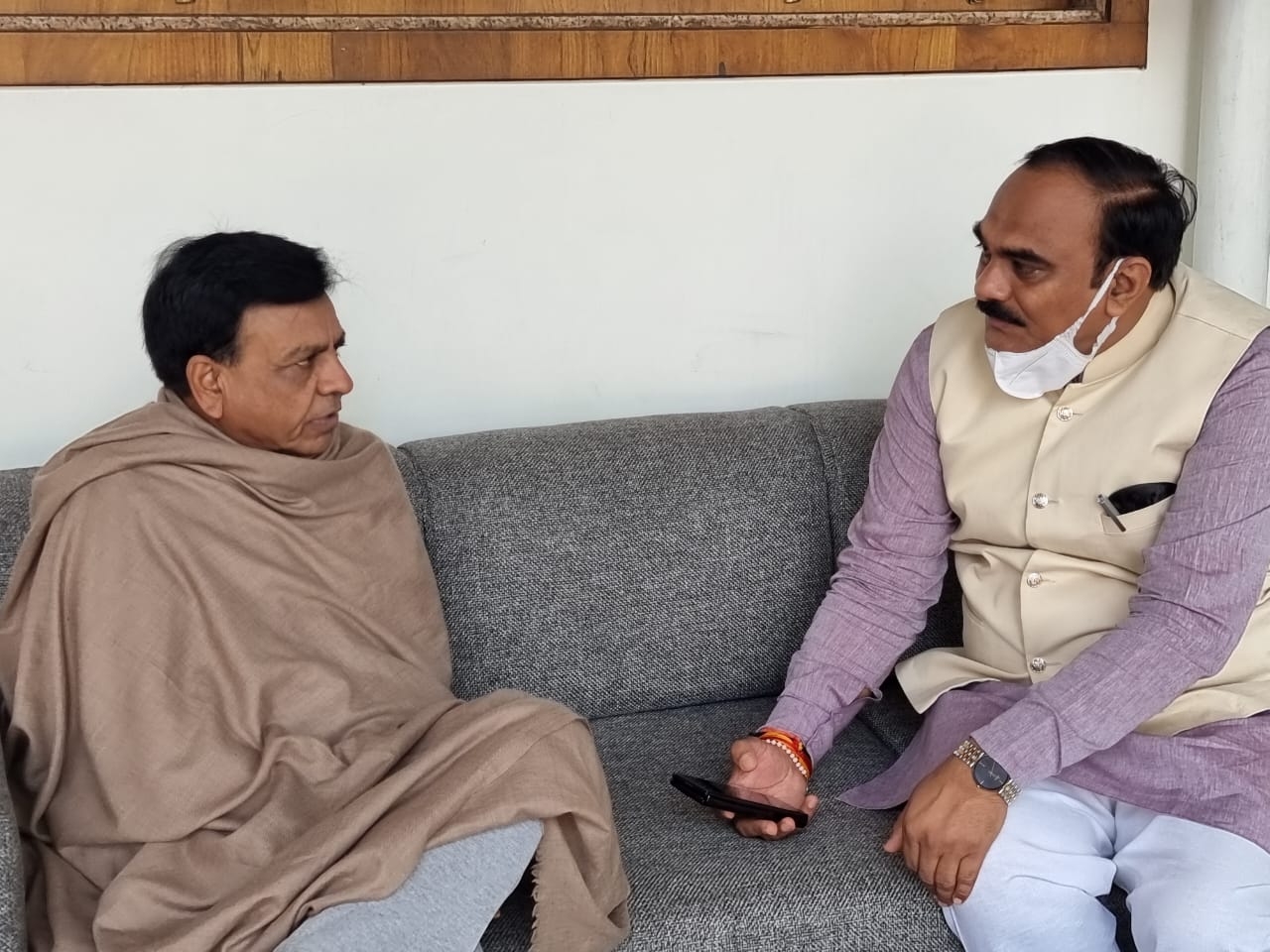 Bharatiya Janata Party state spokesperson Rajpal Singh Sisodia met the finance minister and district in-charge Jagdish Deora and asked him to order a survey of damage to the crops across the district . The minister called up collector Asheesh Singh and directed that the revenue officers be sent to the area. He directed him that an assessment report on damage to the crops be submitted at the earliest