Addressing the function, the chief guest, 97-year-old fighter Nagar recalled a conversation between Mahatma Gandhi, Pandit Jawaharlal Nehru and Sardar Vallabhbhai Patel immediately after independence. Expressing concern over the situation in the country then and now, he said, what was the country and what it has led to now. Villages are now being destroyed. Freedom is in danger.

Key speaker Dr Sunilam said, if democracy is to be saved then the electoral system has to be reformed. The Election Commission is not working independently these days. It has become a puppet of the government. He also raised questions on the executive on this occasion and said, the executive has become the most corrupt in the country. System dominates democracy. The electoral system is working against democracy. Even the social fabric of the country is standing against democracy, the social system has also not accepted democracy. He said, market forces dominate the country. Politics is also being dominated by the money system. Today the situation in the country is such that there is no scope left for an election ticket for an honest worker in any party.

At the beginning of the programme, Rajendra Vyas recited mantras. Dr Mohammad Rafiq Nagori recited a poem. Senior journalists Arjun Singh Chandel, Ramswaroop Mantri and Rahul Verma also kept their views. Programme coordinator Kranti Kumar Vaidya gave the welcome address. On this occasion, KC Yadav, controller general of Rashtriya Patrakar Morcha, suggested the formation of a Kanhaiyalal Legal Trust to give continuous momentum to the memory lecture series for which the name of journalist Kranti Kumar Vaidya was proposed for the post of president.

Malwa Samvad fortnightly newspaper edited by journalist Vishwas Sharma was released by the guests. Naresh Soni conducted the proceedings while Kailash Sanoliya proposed a vote of thanks. 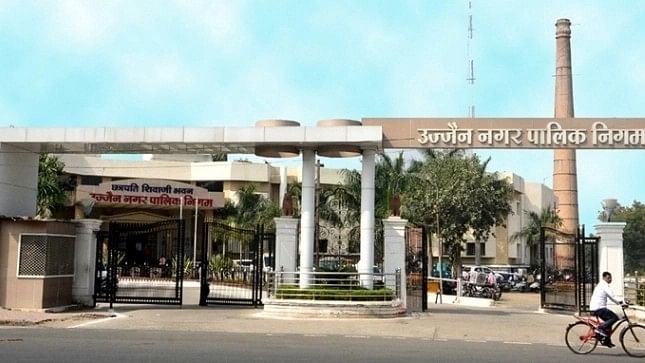