It appears from the letter that Vansh was handed over by his own mother to an acquaintance of hers.

Ujjain (Madhya Pradesh): Vansh, a 2-year-old child who was stolen from near the ticket window of Ujjain railway station on the morning of December 24, has been found after 120 hours. He was recovered from a MEMU train at Meghnagar railway station of Ratlam division. On the basis of the slip found in his pocket, the child was identified and brought to Ujjain.

It appears from the letter that Vansh was handed over by his own mother to an acquaintance of hers. This acquaintance and Vansh's mother used to go together, later Vansh's mother fabricated a kidnapping story. The 24-year-old Vaishnavi Bairagi, a resident of Shankarpura, had a dispute with her husband Shravan Das Bairagi and she came to the railway station on December 24 to catch a train to Bhopal. According to her fabricated story, while going to the tap to wash the milk bottle, she had left her two-year-old son Vansh lying on the bench and when she returned, the child was missing.

On December 25, the GRP started a search for the child by registering a case of kidnapping. The police got the CCTV footage from the cameras of nearby hotels along with the railway station.

Meanwhile, on Wednesday, information was received about the child being found abandoned at the Bajranggarh railway station of Ratlam division. With the help of RPF, the child was taken to Meghnagar railway station. The identity of the person who abandoned the child could not be ascertained. The child has been brought from Meghnagar to Ujjain and handed over to the Child Welfare Committee.

GRP station in-charge Radheshyam Mahajan told that at present the police is looking for the person who took the child. 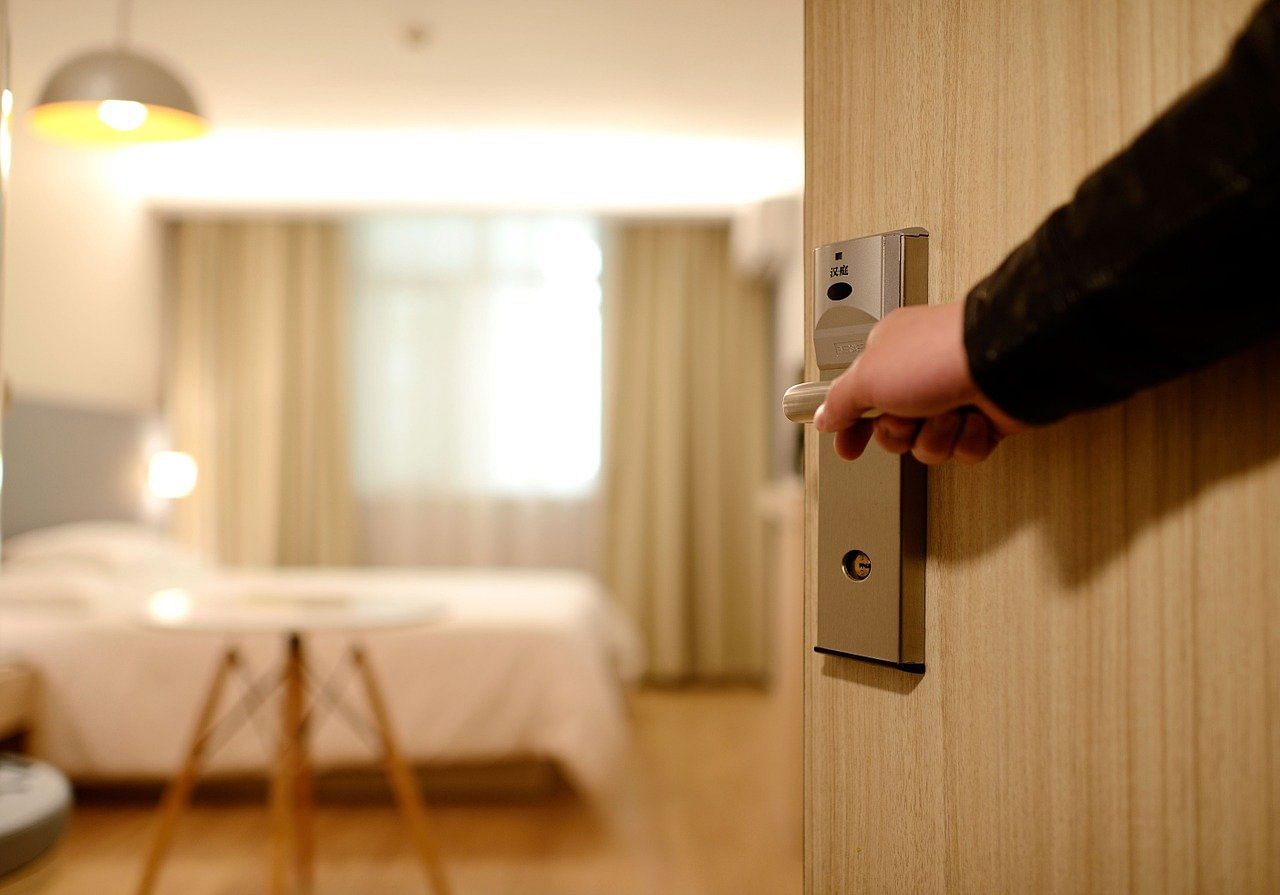