Raising slogans, BJP workers brought an effigy of Bilawal Bhutto and the MP and minister and set it on fire

Bilawal had said in New York that Osama bin Laden is dead but the butcher of Gujarat is alive and he is the Prime Minister of India. To oppose Bilawal’s statement, the entire BJP from higher education minister Mohan Yadav, MP Anil Firojia and speaker of Ujjain Municipal Corporation Kalavati Yadav to block president appeared on the road.

Raising slogans, BJP workers brought an effigy of Bilawal Bhutto and the MP and minister and set it on fire. The effigy was garlanded with slippers and party workers also hit it with shoes.

This enthusiasm of the BJP men was visible till the videos were being made and photographs were being taken because as soon as this activity ended, they also went their own way. Mohan Yadav said that Bilawal Zardari Bhutto’s remarks about the Prime Minister and the RSS are condemnable and that’s why his effigy was burnt. 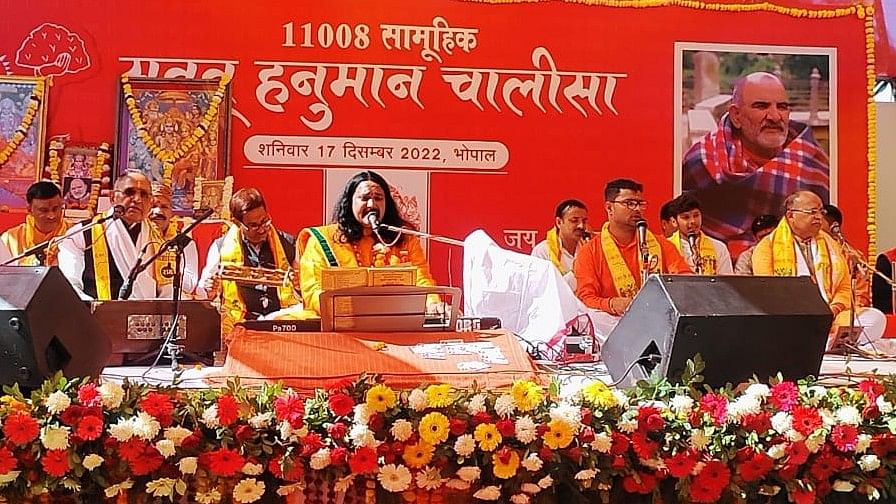