On the intervening night of Tuesday and Wednesday, anti-social elements vandalised the idol of Lord Shri Ganesha installed in the open on the roadside near Bima Chouraha

Ujjain (Madhya Pradesh): Some anti-social elements damaged the iconic Lord Shri Ganesha’s idol near fire brigade office. Hindu activists reached in large numbers after getting information. As a precautionary measure, police also reached the spot and pacified the agitated workers by assuring them of action.

On the intervening night of Tuesday and Wednesday, anti-social elements vandalised the idol of Lord Shri Ganesha installed in the open on the roadside near Bima Chouraha. The information spread like fire in the morning after which a large number of Bajrang Dal workers reached the spot.

During this, Kotwali CSP Omprakash Mishra and Chimanganj police also reached. The Bajrang supporters said that anti-social elements used to sit on the illegally installed kiosks around, through which such acts are carried out, after which the Ujjain Municipal Corporation (UMC) team took action and removed the kiosks from there. The police have also assured action. Nearby CCTV cameras are being scanned to nab the accused. Pintu Kaushal of Bajrang Dal said that some people have damaged the idol.

CSP Mishra assured action against the accused. He said that CCTV footage is being scanned. Further action will be taken on this basis. However, the phenomenon is not new. God’s idols have often been tampered with to spoil the city’s atmosphere. However, the police have asked social organisations to work together to frame a strategy so that such incidents do not occur in the future. 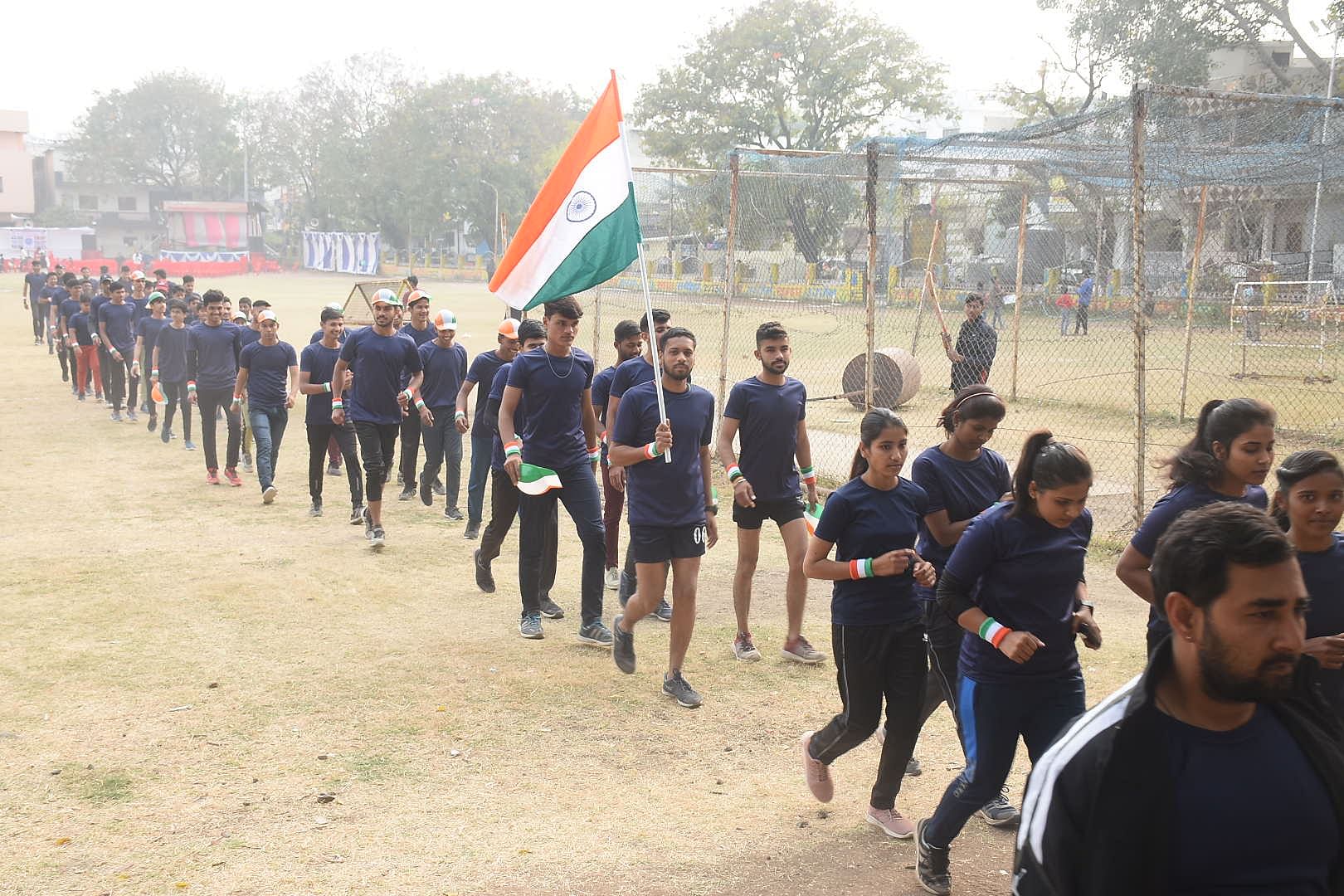