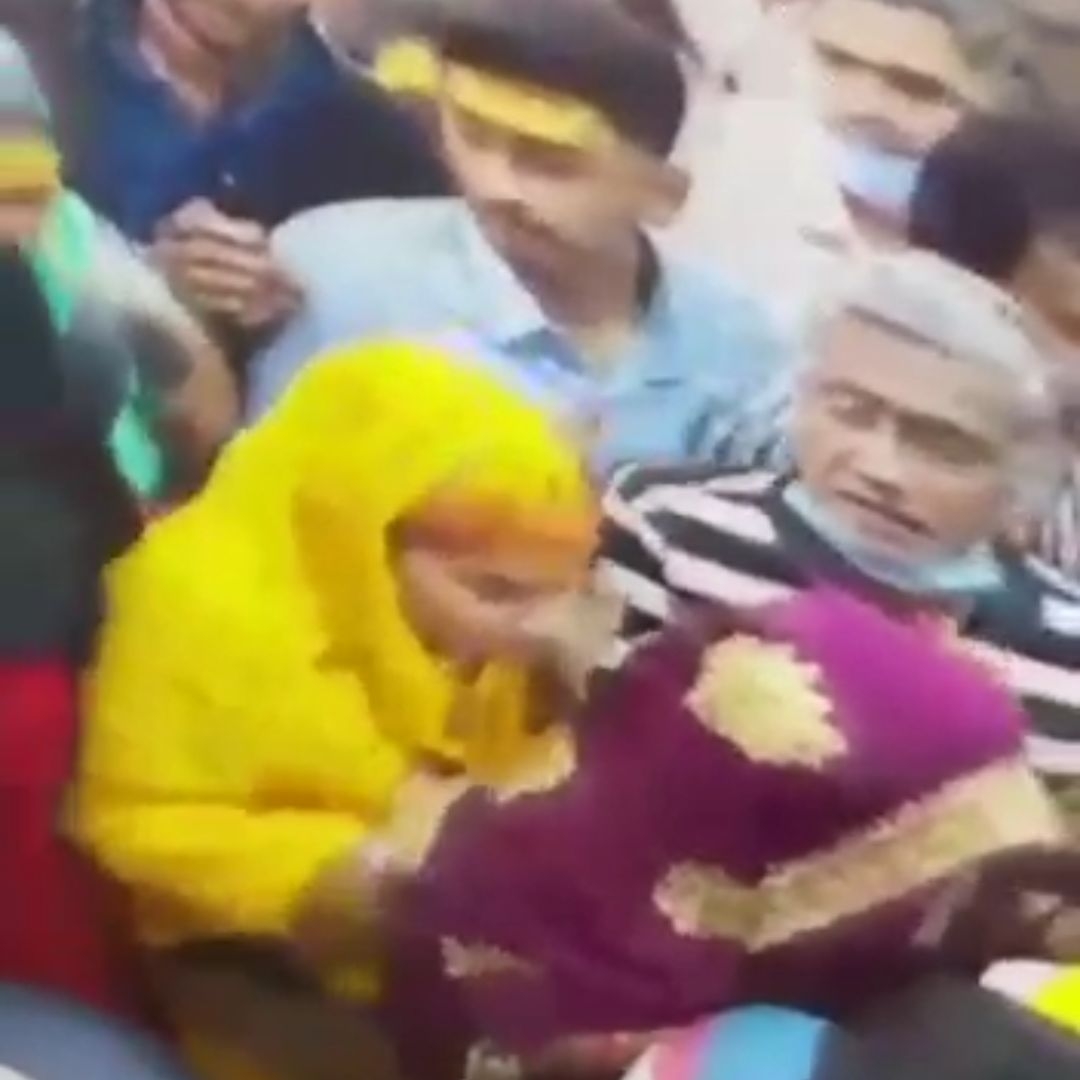 CCTV grab of the incident in which a woman is seen cutting the gold chain of a devotee at Omkareshwar Mandir, in Ujjain. |

UJJAIN: Mahakal police station on Sunday registered a case against an unidentified woman who had relieved a woman devotee of her gold chain on the premises of Mahakaleshwar Temple, here in Ujjain on Friday.  Police have also announced a reward of Rs 5000 for sharing information about the accused chain snatcher. The police, on the day of the incident, had merely accepted the complaint from the victim and not registered any FIR in connection with the chain snatching.

The complainant woman had come to the temple city on the occasion of Kartik Purnia from Himmatnagar, Gujarat along with her family. The woman was waiting for 'darshan' at Omkareshwar temple inside Mahakal temple complex, when an unidentified woman who was standing behind her, cut her gold using teeth. The complainant was unaware that she was being relieved of her gold chain as the premises was witnessing an unprecedented rush of devotees on Kartik Purnima. It was only later that the woman found out that her gold chain was missing. The incident took place despite heavy security arrangements on the premises.

The entire incident has been caught in the CCTV camera installed at the site. The woman in the footage is seen cutting the chain using her teeth. The woman when approached the police to lodge a complaint , the cops had merely accepted her complaint and sent her back. Police, after registering an FIR, have launched a search for the accused.

Earlier, a similar incident of chain snatching was also reported at Gadkalika Temple premises. Here too a woman had snatched a chain of a devotee. Police are suspecting involvement of a women gang in chain snatching incidents. 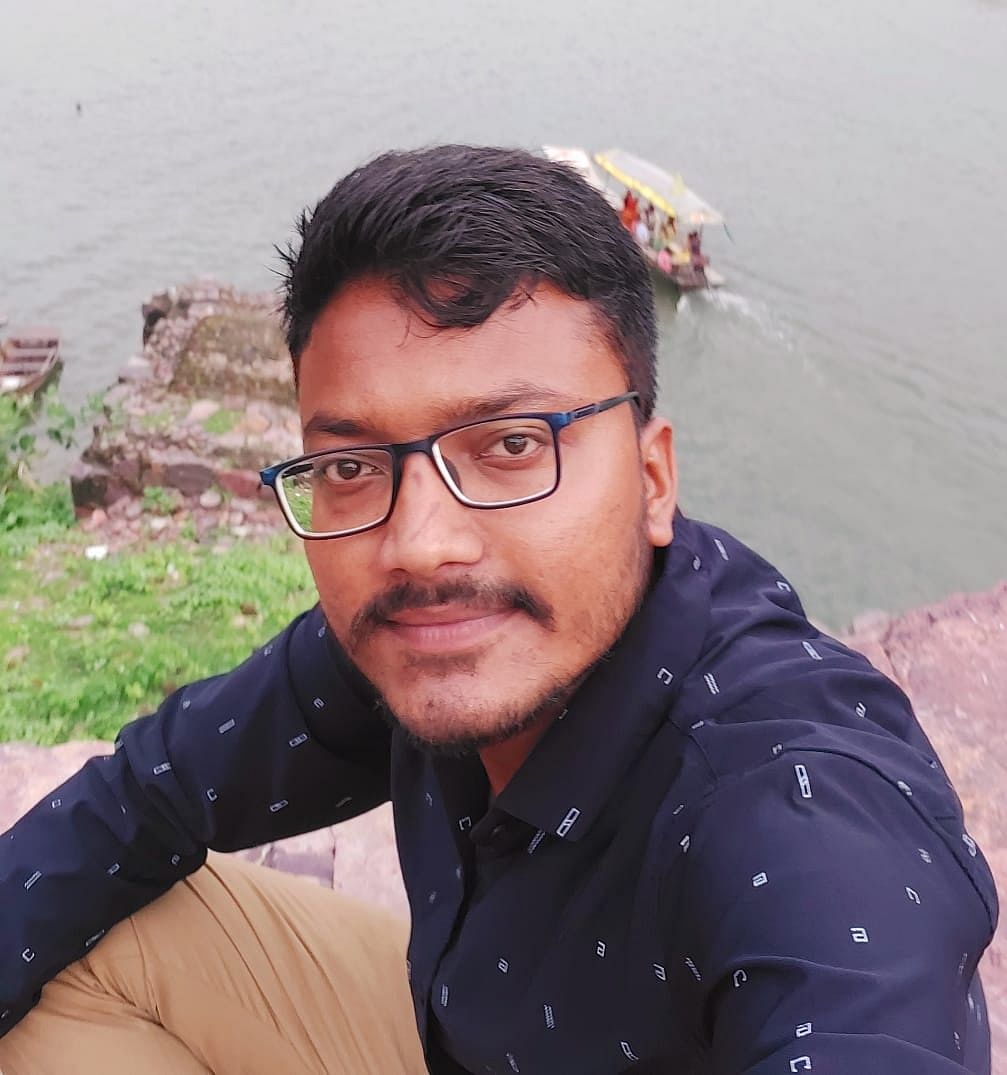