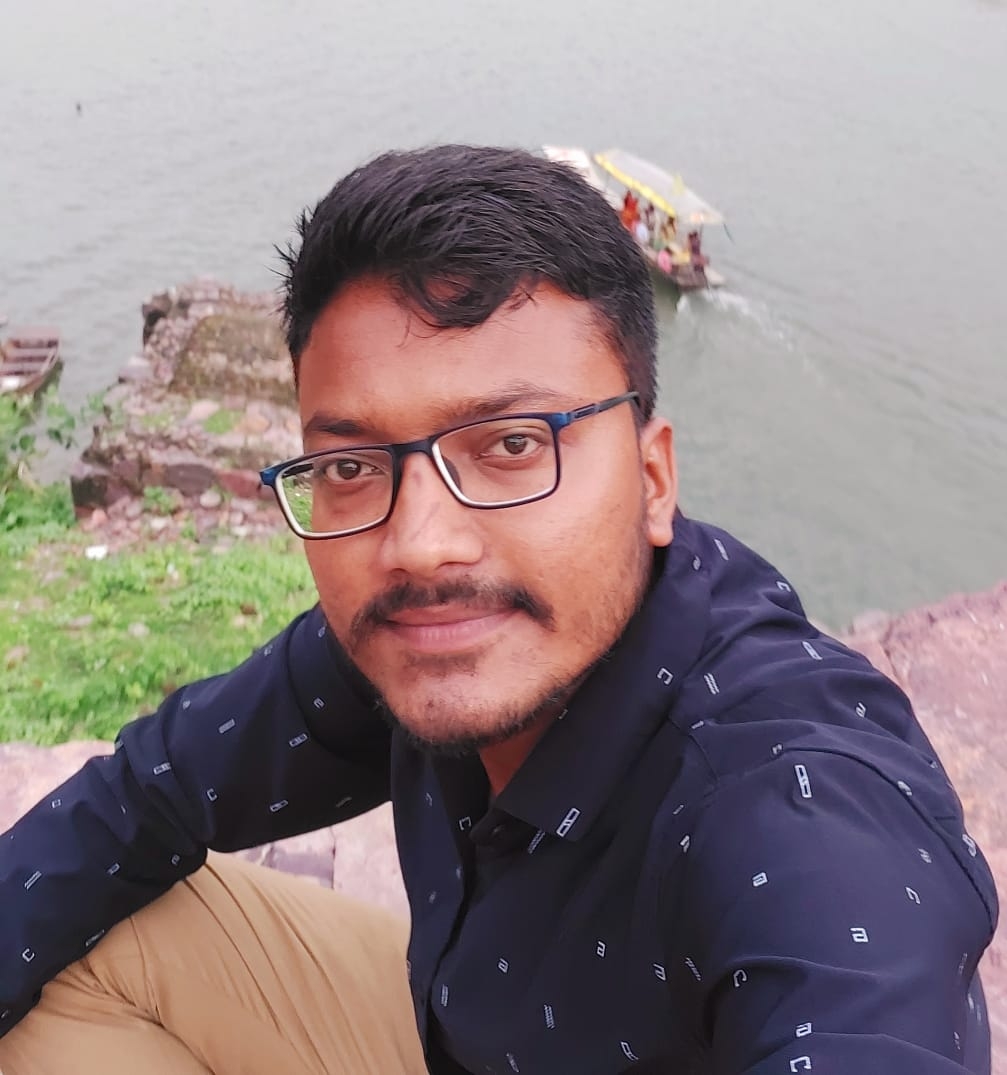 UJJAIN: An engineer of Ujjain Municipal Corporation was stabbed by an unidentified person near Zero Point Bridge while he was returning from Indore on Saturday.  Police have registered a case against unidentified men for the assault.

Pankaj Kanaujia, a resident of Tirupati Gold colony, was returning with his friend Sudama after attending a wedding in Indore when he was assaulted by unidentified men. As they neared Ujjain around midnight, a group of men waylaid the duo and assaulted them. Pankaj suffered critical injuries on his leg and stomach and was rushed to the hospital. The duty doctors declared him dead on arrival. Sudama was also severely injured and undergoing treatment in hospital.

Dewas Gate police have registered a case. Pankaj, a native of Satna, lived in the city alone. Police have informed his family about the incident and further probe is on. 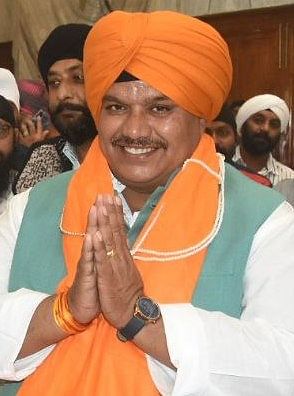