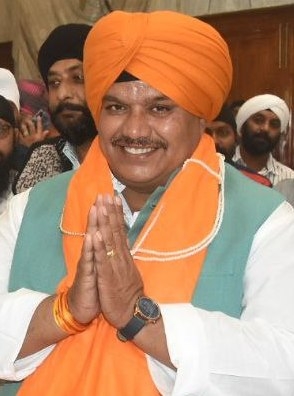 UJJAIN: BJP MP Anil Firojiya is in the news but for the wrong reason. The BJP leader left the party red-faced as he goofed up with Ujjain’s ranking in Swachh Survekshan 2021, which was announced on Saturday.

The Mahakal city secured fifth spot among one lakh to 10 lakh population category in the survey. However, the parliamentarian seems unaware, as he while addressing the media said that Ujjain was ranked 6th in the Survey. Firojiya, also seems to be ignorant about the basis on which the ranking is given as he went on to say that Ujjain can achieve number one position in the Survey if the people of the city resolve to make it a garbage-free city.

The Mahakal city also received a Three-Star Rank and won best medium city award in Citizen Feedback in three to 10 lakh population cities. The Mahakal City also bagged the third rank in the Garbage Free City for its innovative efforts in waste management and recycling along with public participation and public awareness campaign round-the-year.