The CM along with his wife Sadhana Singh also paid obeisance to the Mahakaleshwar Jyotirlingam.

Ujjain (Madhya Pradesh): Despite moderate rain, Chief Minister Shivraj Singh Chouhan attended the traditional procession of Lord Mahakal which was taken out on account of Vijayadashami here on Wednesday evening. Prior to it, he along with his wife Sadhana Singh also paid obeisance to the Mahakaleshwar Jyotirlingam. He along with his cabinet colleagues visited Kartik Mela Ground to over-view the arrangements for Prime Minister Narendra Modi’s public meeting to be held on October 11 after inauguration of ‘Shri Mahakal Lok’. The CM also appealed to people to make the occasion of inauguration of Shri Mahakal Lok memorable and successful.

The ceremonial procession of Baba Mahakal this year was touted to be a grand one which was held amid greater fanfare as it will take place a few days ahead of the inauguration of the first phase of the ambitious Mahakal corridor development project by Prime Minister Modi.

After worshipping the presiding deity at Mahakaleshwar Temple, the CM appealed to the state and countrymen including citizens of Ujjain district that they are cordially invited to the inauguration programme of Mahakal Lok. He congratulated and extended his good wishes to everyone on the festival of Dussehra. The CM prayed to Lord Mahakal for the successful completion of the inauguration programme of Mahakal Lok.

Chouhan, after offering prayers at Shri Mahakaleshwar temple and sending the palanquin of Lord Shri Mahakal on a city tour during the Dussehra festival, inspected the religious meeting place of Mahakal Lok’s inauguration programme.  After inspecting the religious meeting place, necessary directions were given to the administrative officers. He said that Ujjayini is different from the three worlds. There will be Shiva Leelas on the occasion of the inauguration programme of Mahakal Lok.

Chouhan sent the palanquin of Lord Mahakal on a city tour and walked barefoot with the palanquin for some time. Later, when there was rain, he once again joined the procession at Tower Chowk and remained with it till Dussehra Maidan, where he performed worship of Shami tree along with Baba Mahakal’s replica. He then took part in the Ravana Dahan programme at Dussehra Maidan, which was badly affected owing to continuous rains. Despite odd weather conditions, the CM worshipped Ram, Laxman and Sita and addressed the people there. 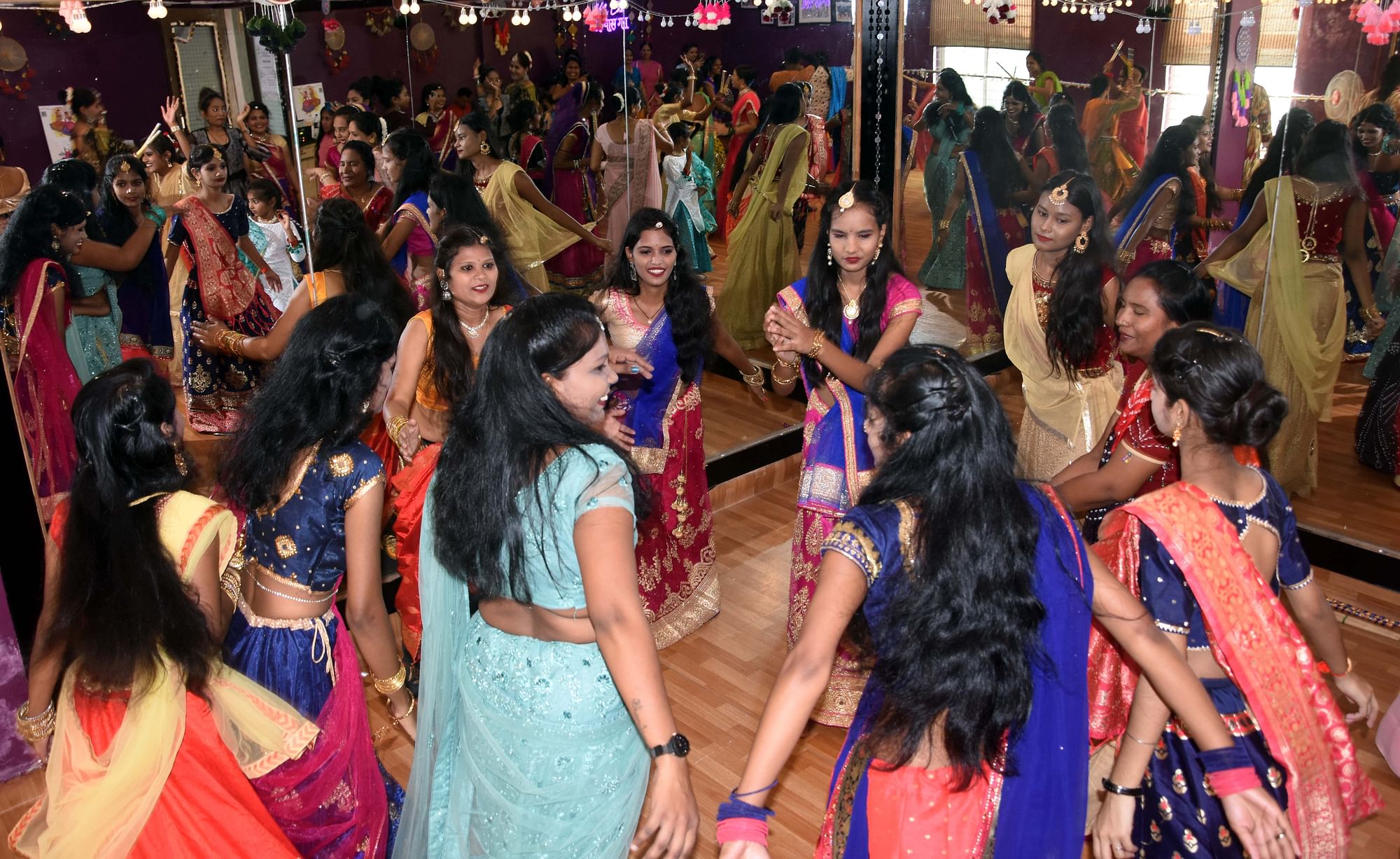