50 dead crows have been found in Kalidas Udhyan

Ujjain: Even as birds continue to die, across the state, due to avian influenza commonly known as bird flu, 50 dead crows have been found within 4 days in the city, at Kalidas Udhyan (garden) run by the Ujjain Municipal Corporation at Kartik Mela Ground,

The discovery of these carcasses has raised concerns of avian veterinarians of the city. A garden staffer told Free Press that a team of the forest department is keeping a close eye on the situation. As per reports in Agar 30 crows were found dead and lab reports attributed their deaths to N5H8 avian influenza. A crow was also found dead in Tarana while 1 more crow which was on the verge of death was found in the city early on Wednesday.

All the dead crows were buried by the sanitation employees. According to veterinary officer Pravin Singh Parihar the samples of dead crows were sent to Bhopal for laboratory testing. In the city in tehsil office a crow was found dead while 2 crows were also found dead in village Nogavan, he added. 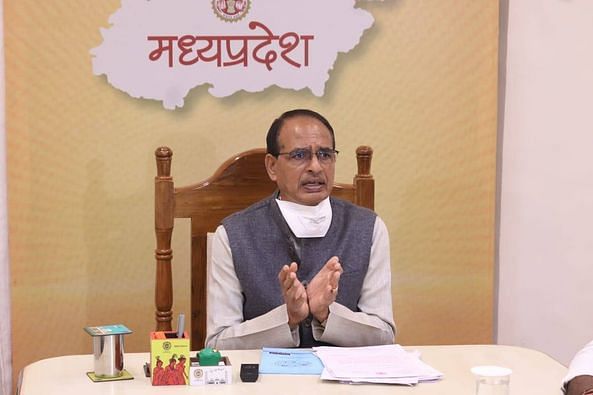