After the inauguration of Shri Mahakal Lok, the order of devotees coming to Ujjain from all over the country continues.

After the inauguration of Shri Mahakal Lok, the order of devotees coming to Ujjain from all over the country continues. In the New Year, this number crossed the record. According to Sandeep Soni, administrator of Shri Mahakaleshwar Temple Management Committee (MTMC), 5.5 lakh people visited. But still, there were visitors who were deprived of Baba’s darshan. Due to the crowd of devotees, first, the special darshan system was stopped on Sunday morning, later the protocol darshan was also stopped.

Due to the crowd, all the areas of the old city were jammed on Sunday. Especially, Hariphatak overbridge, Begam Bagh, Jaisingpura, Harsiddhi area, Narsing Ghat, Ram Ghat, Gopal Mandir and Bhairavgarh areas were the most affected. The same situation also occurred on Indore and Dewas Road. Long queues of vehicles were seen here too. MTMC administrator Sandeep Soni said that the devotees had reached from 4 am itself to visit. By 9.30 in the morning, there was such a crowd that the temple had to be evacuated. Due to huge crowd, the special darshan system of Rs 250 had to be stopped. Assistant administrator Moolchand Junwal said that about Rs 17 lakh have been earned from the speedy darshan arrangements. 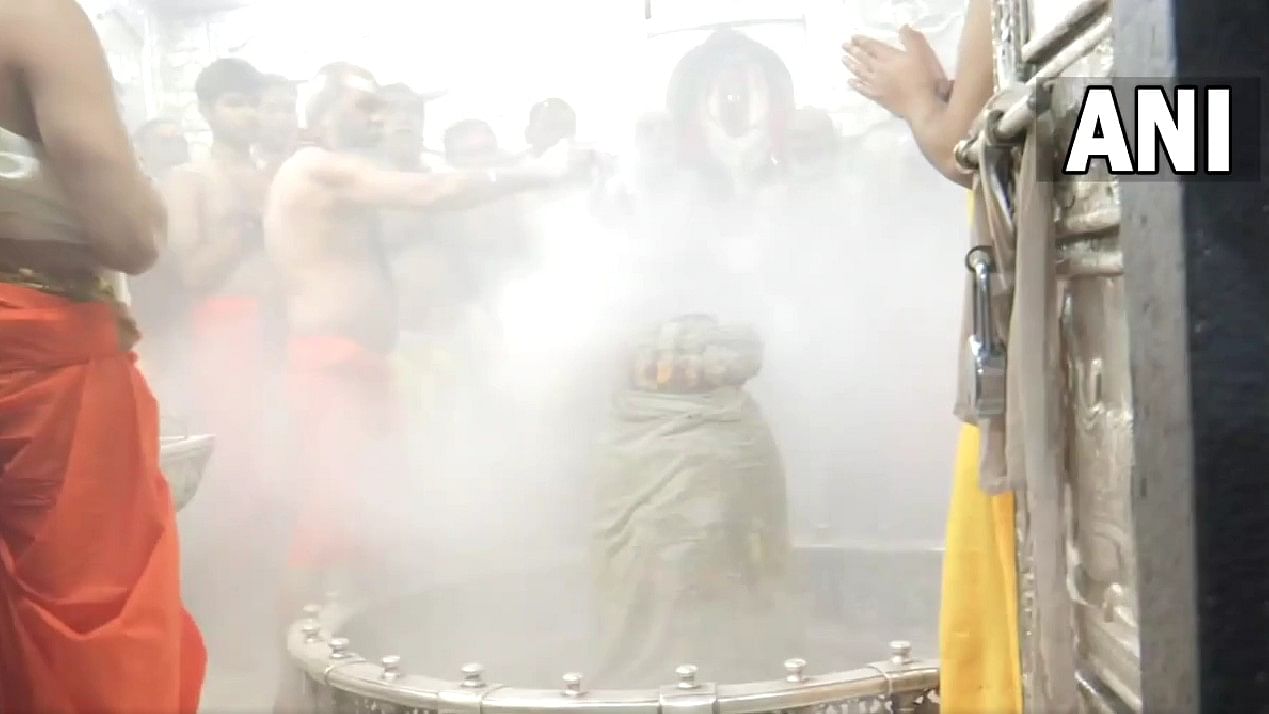 Ujjain: 630-metre road to be built near Government Engineering College

Ujjain: Brahmin community up in arms against RSS supremo