As per sources, Saniya Khandelwal got married with Shubham a few days ago.
FP News Service 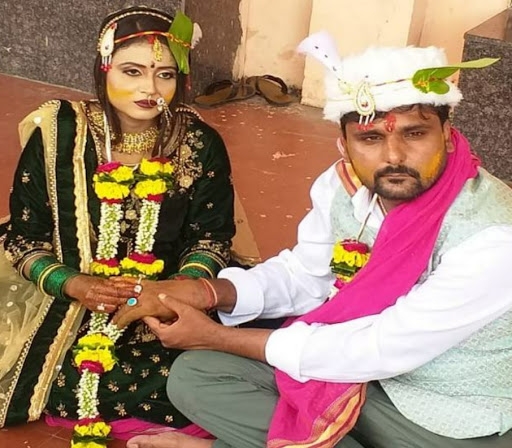 Ujjain: Even as the cops are probing the death of Ujjain Municipal Corporation (UMC) contractor Shubham Khandelwal who died on Friday in a shocking incident his wife, jumped-off from Indore’s C-21 Malls’ third floor on Friday afternoon.

Her husband Shubham was reportedly found dead in his car on Thursday morning on Barnagar Road near village Nalwa.

As per Shubham’s kin he was killed in a road accident, but the police suspect foul play in his death as packets of poisonous substance were found in the car and two suicide notes were also recovered in which he held UMC sub-engineers Naresh Jain, Sanjay Khujneri and some other persons responsible for torturing him mentally.

As per sources, Saniya Khandelwal got married with Shubham a few days ago. Saniya’s father reached the city on Thursday on hearing the news of Shubham’s death and was heading to Indore with his daughter Saniya on Friday to catch the flight from Indore to Faridabad.

Meanwhile Saniya stopped to take fruit juice at C-21 Mall and jumped-off from the third floor of the mall.

Saniya has received serious injuries and has been admitted in a private hospital at Indore. As per reports, she is out of danger. Indore’s Vijay Nagar police have recovered two notes from her in which she said that she did the act as per her will as she wish her final rites be performed at Chakrateerth crematorium where her husband Shubham was burnt on Thursday. Both of them entered in the wedding lock on August 26 last at the Chintaman Ganesh Mandir. Saniya is studying at RD Gardi Medical College. 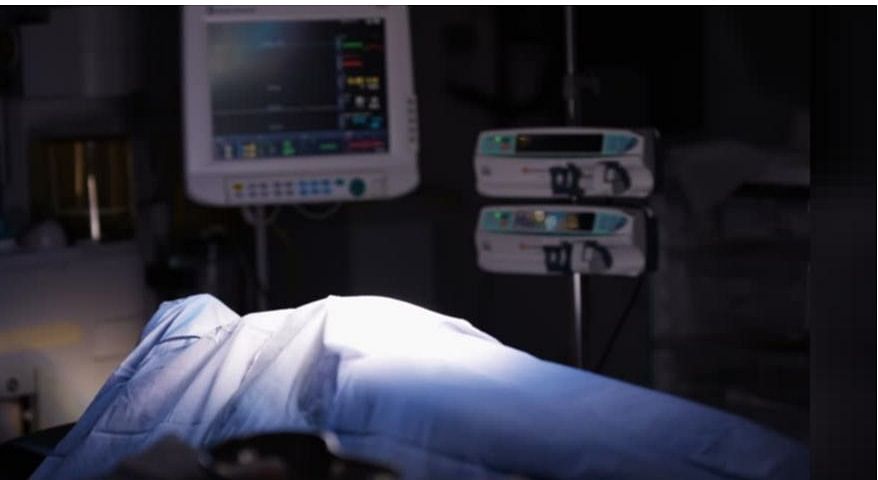