It was cloudy during the day as well, though there was not much change in temperature

Ujjain (Madhya Pradesh): The weather is changing its face every day. Wednesday morning began with rain and light shower drenched the city. However, the clouds had encamped since last night itself.

The effect of severe cold that came in the second week of January had reduced in the last five days. The cold was reduced during the day as well as at night. But on Wednesday the weather took a u-turn once again. The rain started to pour for a while in the morning. In the beginning its speed was fast, but later it slowed down. Even after it rained for about 10 minutes, the sky remained covered with clouds. The night temperature was recorded at 12 degrees Celsius and the Government Jiwaji Observatory’s rain metre recorded 0.6 mm of rainfall.

It was cloudy during the day as well, though there was not much change in temperature. Observatory superintendent Dr RP Gupt said that moisture is coming due to the influence of southern winds. Due to this, the situation of rain has been created. There are chances of rain in South Madhya Pradesh while there will be continuous rains in North Madhya Pradesh. That is why day temperature will be low in Ujjain, he said. 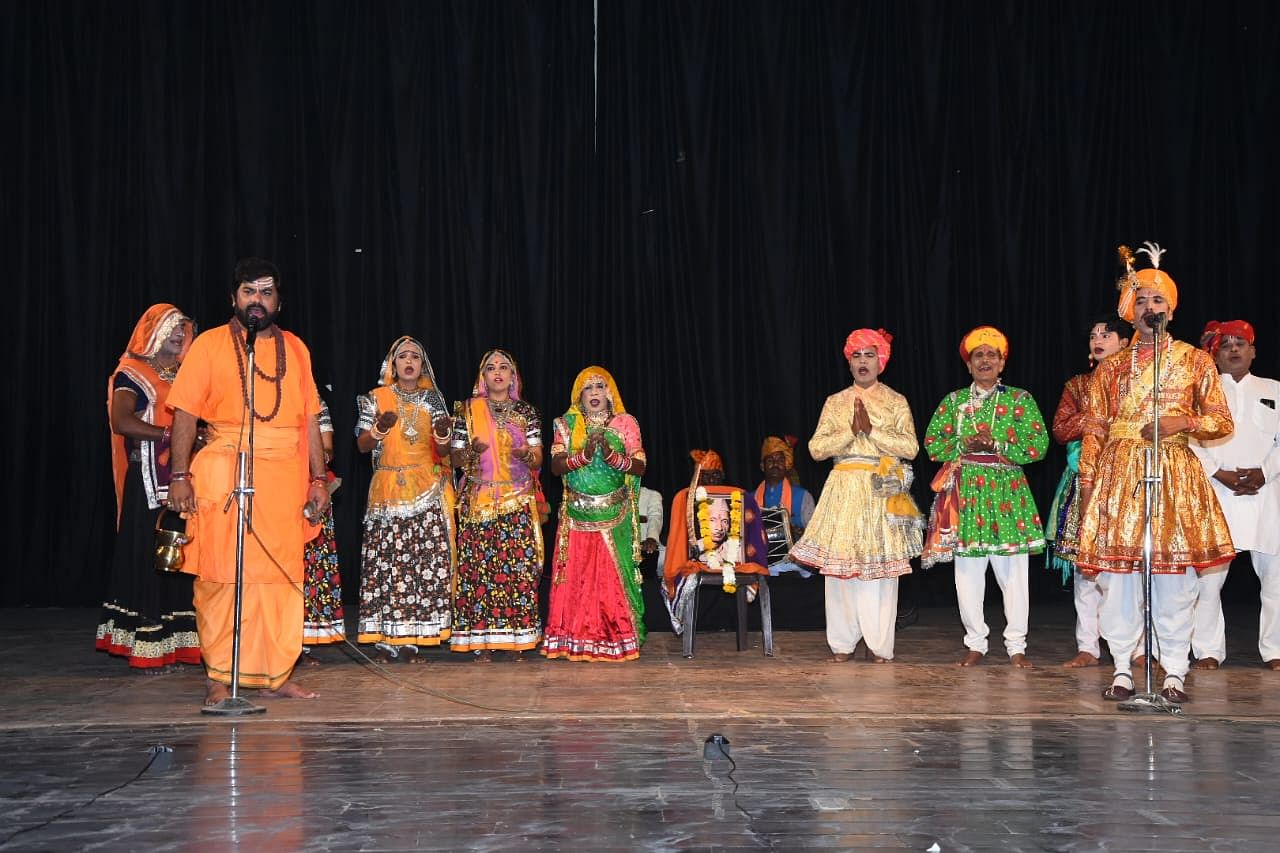