Vinita told police that Manish was married and his divorce case is under trial.
FP News Service 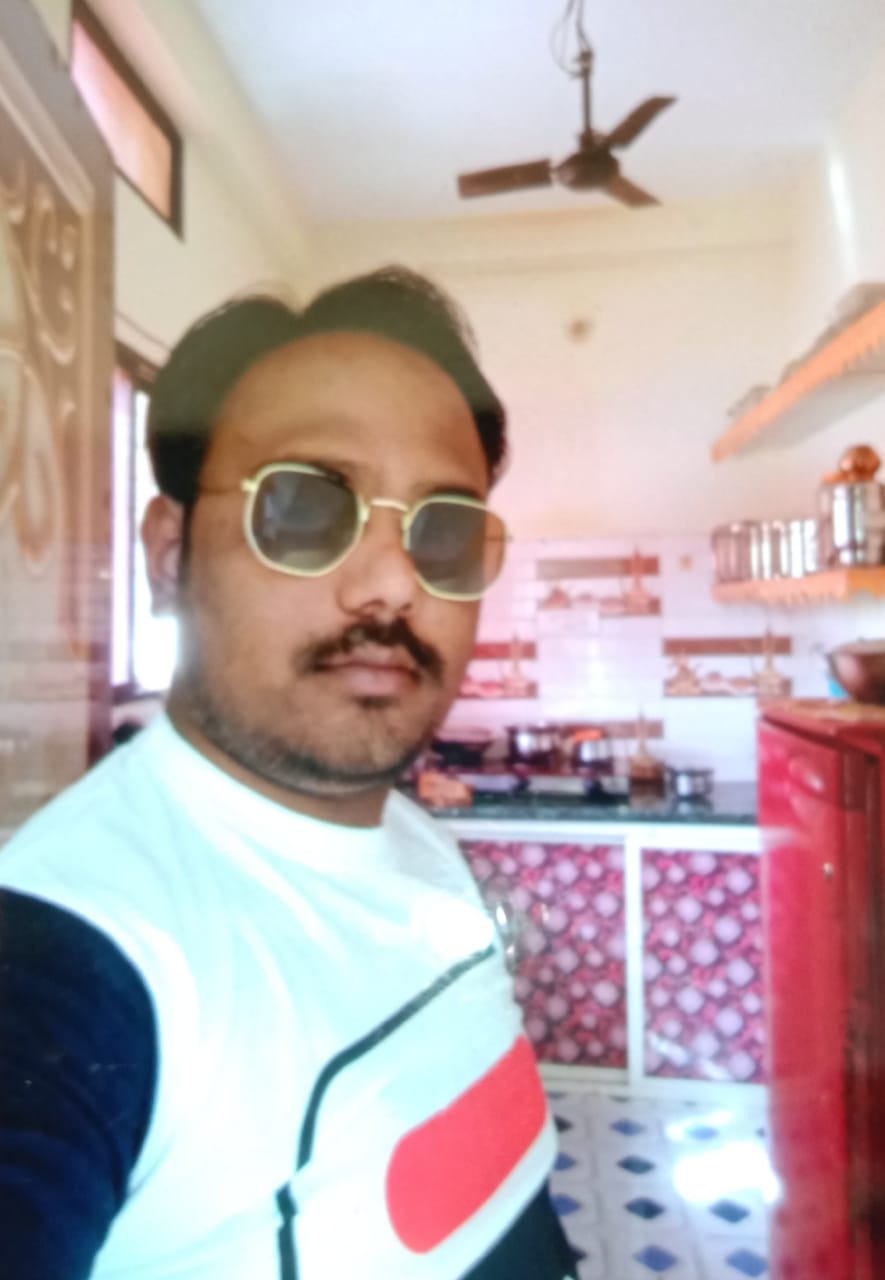 Ujjain: A man allegedly committed suicide in Kshipra Vihar on Wednesday night. The man allegedly showed his hanging live on WhatsApp to his live-in partner. Manish Lodhi resident of Durga Colony a catering worker was allegedly in relationship with her colleague Vinita. The duo was living together at Kshipra Vihar. At 9 pm, Manish made a video call to her live-in partner Vinita and said that he was going to commit suicide. Vinita tried her best to dissuade him, in vain and finally Manish hanged self on noose.

In her statement to police Vinita told that she and Manish were working with a caterer at a marriage programme at Sethi Nagar meanwhile on Wednesday night, Manish took Rs 500 from her and told her that he will be back from the market soon. Vinita alleged that after sometime Manish made a video call to her from the flat where they live.

Vinita told police that Manish was married and his divorce case is under trial. She said that her divorce case is also sub-judice. After failing to dissuade Manish she rushed to her flat and broke open its door with help of neighbourers but by then Manish has hanged himself. The reason of suicide is still to be ascertained.

Not buying Vinita’s story family members of Manish alleged that Manish was murdered he could not have committed suicide. Police have sent the body for postmortem and have started an investigation. Cops are quizzing Vinita over the incident and suspect foul play in the matter suspicious. Further probe is underway. 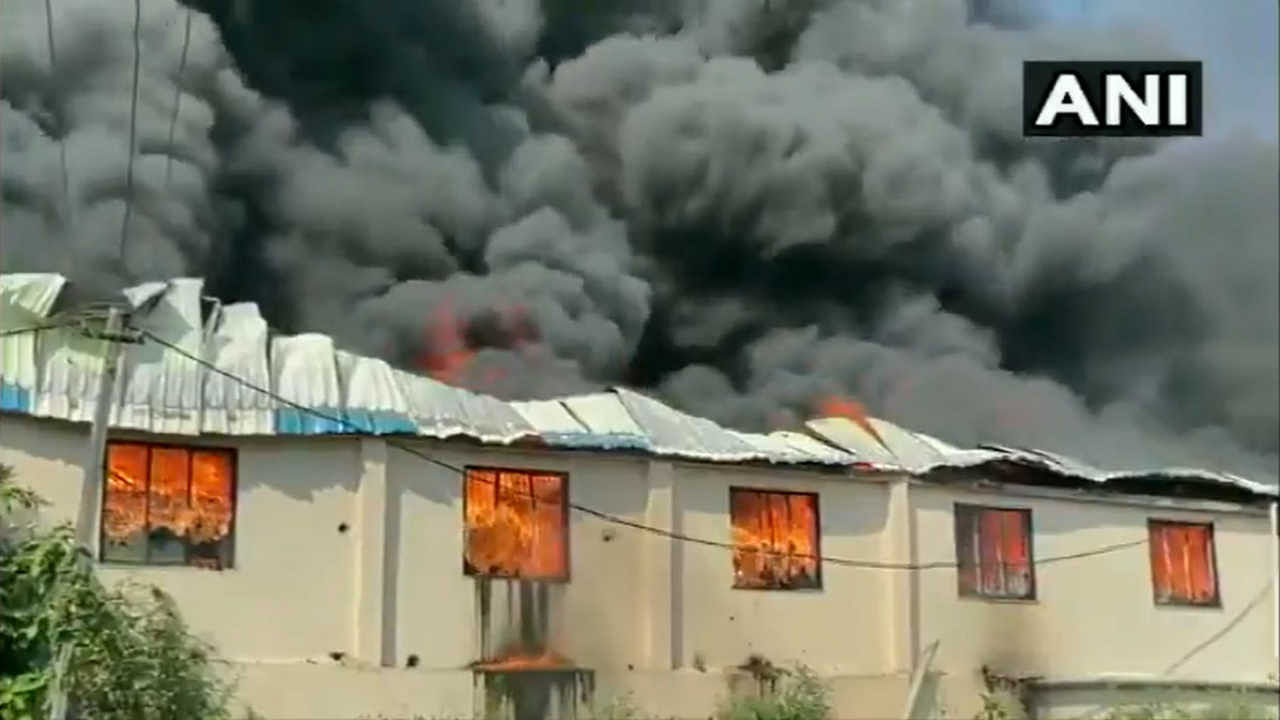