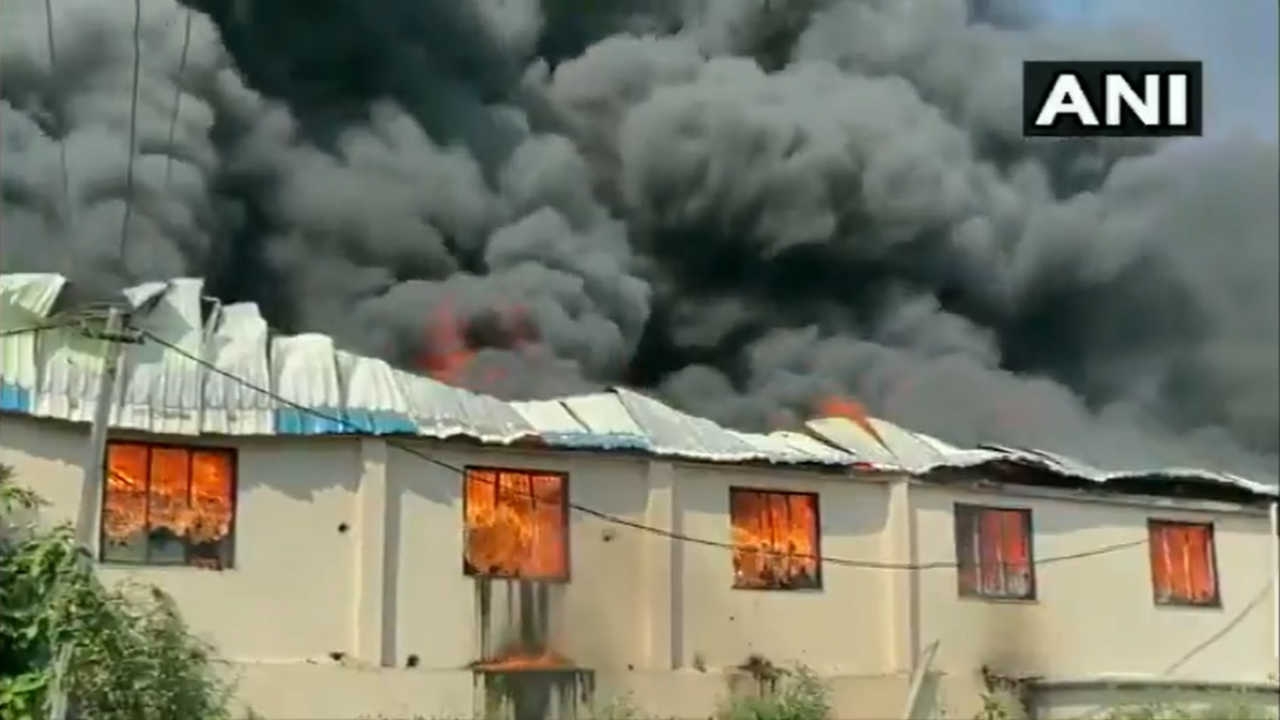 A 46-year-old man, his wife and daughter died after his step-brother allegedly set their house on fire over a property dispute in Madhya Pradesh's Anuppur district in the wee hours of Thursday, police said.

The incident took place in Dhangawa village, located about 20 km from the district headquarters, at around 1.30 am when the accused poured petrol on his step-brother's mud house located next door and set it on fire, he said.

Omkar Vishwakarma (46), his wife Kasturia Bai (42) and daughter Nidhi (17) were charred to death, while his 18-year- old son Ashish received injuries and was rushed to Shahdol for medical treatment, the official said.

After burning their house, the accused allegedly hanged himself to death at his house, he said.

The incident was the fallout of an old property dispute between the accused and victims, the official said.

A case has been registered in connection with the incident, he added.