The key accused, Karan Morwal, the elder son of the MLA is still on the run in a rape case.
FP News Service 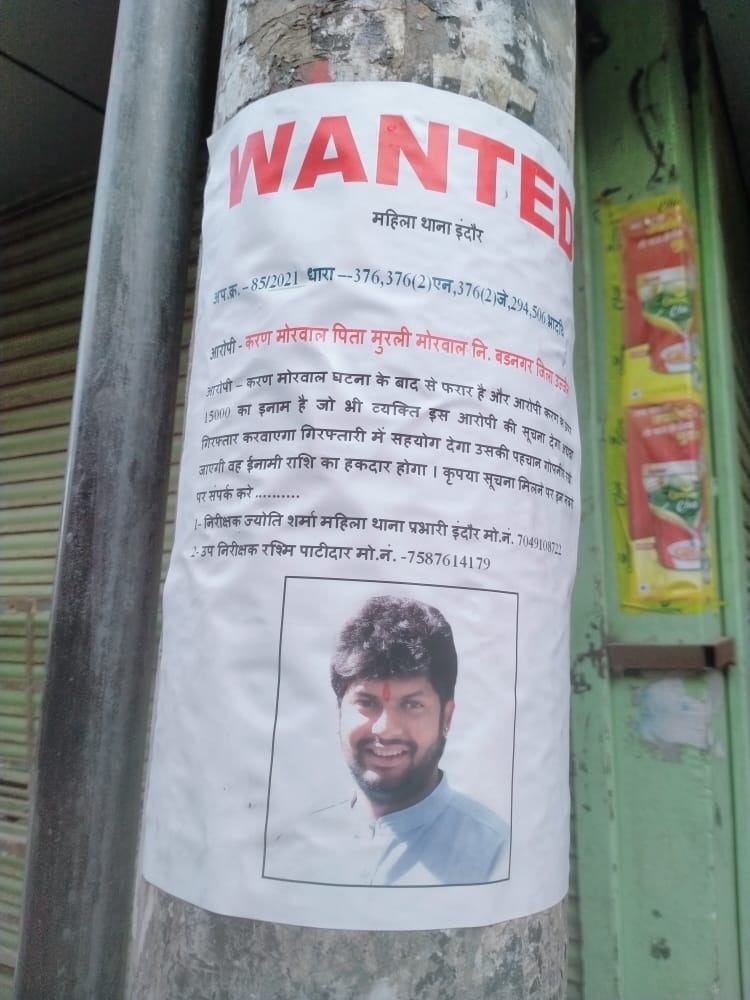 Ujjain (Madhya Pradesh): Shivam Morwal, son of Congress MLA Murli Morwal of Badnagar assembly in Ujjain, has been nabbed by the Police team, here in Indore.

The key accused, Karan Morwal, the elder son of the MLA is still on the run in a rape case. Shivam was accused of helping his brother Karan in the crime.

Karan was accused of raping a woman several times under the pretext of marriage. On the complaint of the woman, he was booked under Section 376 of the Indian Penal Code (IPC).

Karan was declared absconding on 24 August 2021. The crime branch has also announced a reward of Rs 15,000, to no avail. Police have also pasted posters across Badnagar. The case has raised a question mark on the efficiency of the police.

Murli Morwal is an MLA from Ujjain's Badnagar Assembly constituency, while his son Karan was a Congress youth leader from Ujjain. 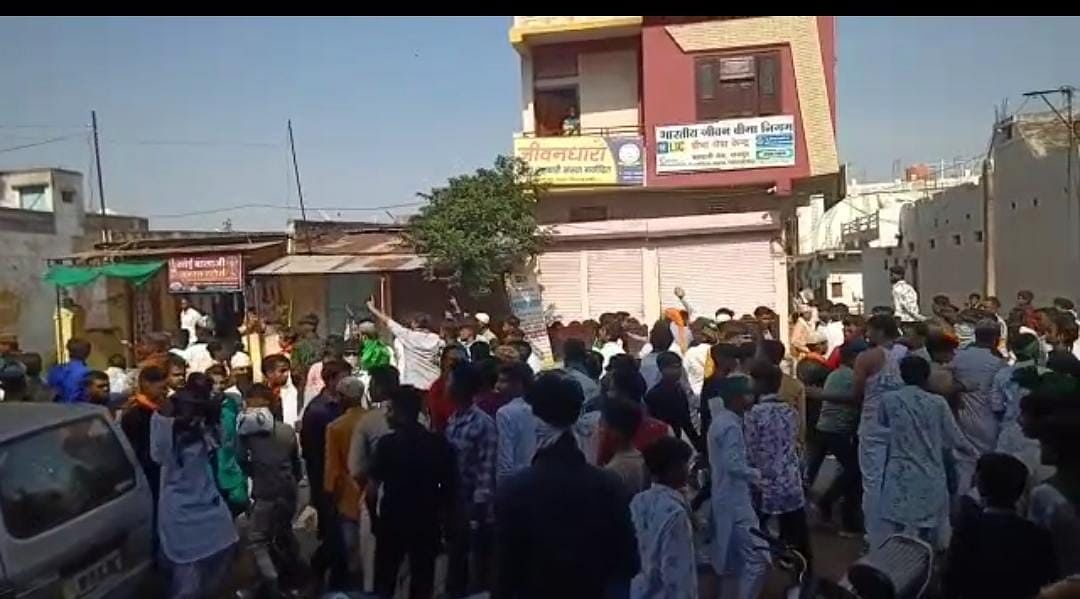