This is the third incident of violence that erupted on the occasion of Eid Milad-un-Nabi in Madhya Pradesh on Tuesday.
Staff Reporter 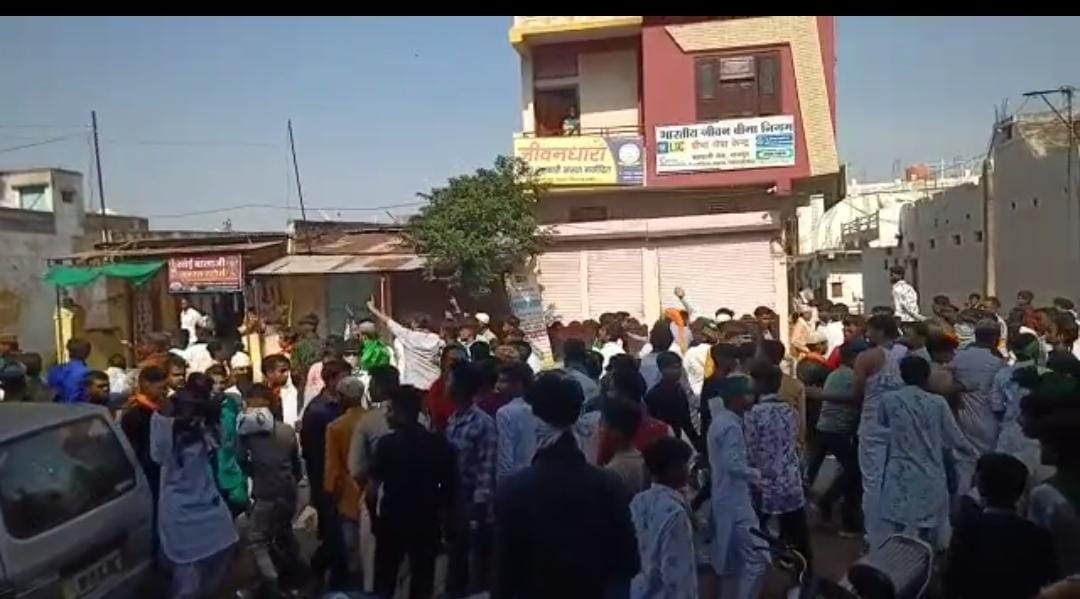 Barwani (Madhya Pradesh): Over a dozen people including two police personnel have sustained injuries in a violence during a religious procession taken out in Rajpur village of Barwani district.

This is the third incident of violence that erupted on the occasion of Eid Milad-un-Nabi in Madhya Pradesh on Tuesday.

The villagers claimed that a large number of people from other villages assembled with DJs and drum parties. They further added that people participating in the procession kept the entire area captive for an hour and raised provocative slogans.

While the procession reached Barwani road, few participants allegedly had an altercation with locals. Later, they pelted stones at each other.

The locals said that they had informed the police and administration that violence might erupt as people from other villages were participating in the procession.

“Procession is taken out every year. Earlier, only local villagers used to participate in the procession, but this time, a large number of people joined. It was expected that violence might take place,” said a villager.

In charge of Rajpur police station, Vijay Verma said that two police constables, a journalist, four participants of procession and few other locals had suffered injuries.

When contacted SDM Veersingh Chouhan, he said no permission was taken to take out the procession.