Sloganeering in front of the office, keep mobile off all day.
FP News Service Ujjain (Madhya Pradesh): On Tuesday, employees of the power company protested against the amendment in the central government’s Electricity Act and pressed for their other demands. During the demonstration, a lot of slogans were raised.

The central government is bringing a new Bill to improve the electricity system. Because of this, there is a chance of ending the monopoly of government-run companies. The employees are angry at this development. On Tuesday, they went on a strike and kept their mobile phones switched off. Mobiles switched off means that no customers’ issues will be solved.

Under the Madhya Pradesh United Forum for Power Employees’ and Engineers’ Association, a massive protest was held. Regional coordinator of the United Forum SL Verma said, “Apart from the central Bill, we have also protested against the 18-point charter of demands that we placed with the state government. More prominent among these demands are the ones like regularisation of contractual workers and merger of outsourced employees.

The current agitation was a one-day protest, but, now, a three-day protest will be held from August 23-25. 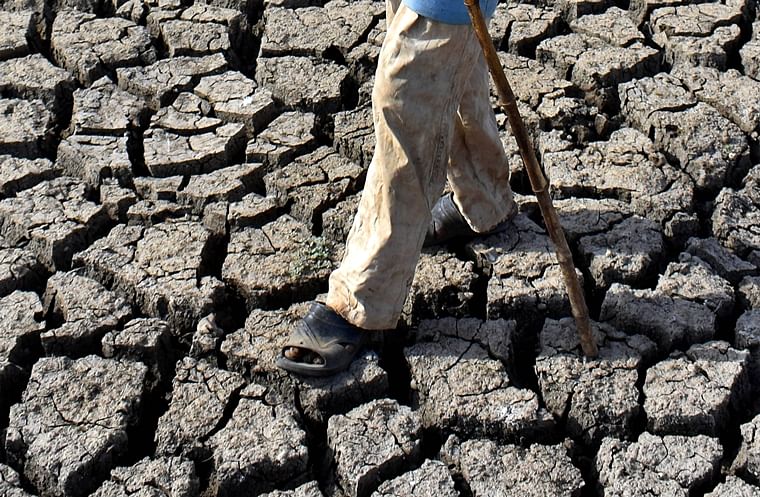 Madhya Pradesh: No rain after 17 days