Ujjain (Madhya Pradesh): The haphazard encroachments occurring in the city should not be left under any political pressure and immediate action should be taken against them. Due to this, illegal construction and encroachment will not occur in future. This instruction was given by mayor Mukesh Tatwal in a meeting of building officers and building inspectors held at the Ujjain Municipal Corporation (UMC) headquarters on Saturday. He said that complaints are received daily regarding building permission. In order to ensure that no complaints come in the future, all officers should bring to their notice the number of applications received so far and from which date.

Mayor Tatwal said that it is being seen that action is being taken against small people and influential people are being saved. Similarly, wherever there is encroachment in Freeganj and other areas, it should be removed immediately. He directed all the building officers and building inspectors that if any kind of pressure comes, it should definitely be brought to his notice and take immediate action.

The building officials and inspectors said that most of the bullying is done by the consultant. On this the mayor said that the consultant who does this should be brought to notice and action should be taken to cancel his licence. Mayor Tatwal said that any kind of construction will not be tolerated in the Simhastha Fair area. In future, if there is construction in the Simhastha area, it will be the responsibility of the concerned building officer.

Similarly, no construction work will be accepted anywhere in the city without the approval of the map. A letter has also been written to the registrar to prevent construction in the Simhastha area. MiC member Rajat Mehta said that if a public representative makes recommendation for a building permit, it is queried. This should not be done and the public representative will not get the wrong work done. A case of fake permission of Adarsh Nagar also came to notice, in which detailed discussion was given and instructions were given for appropriate action. 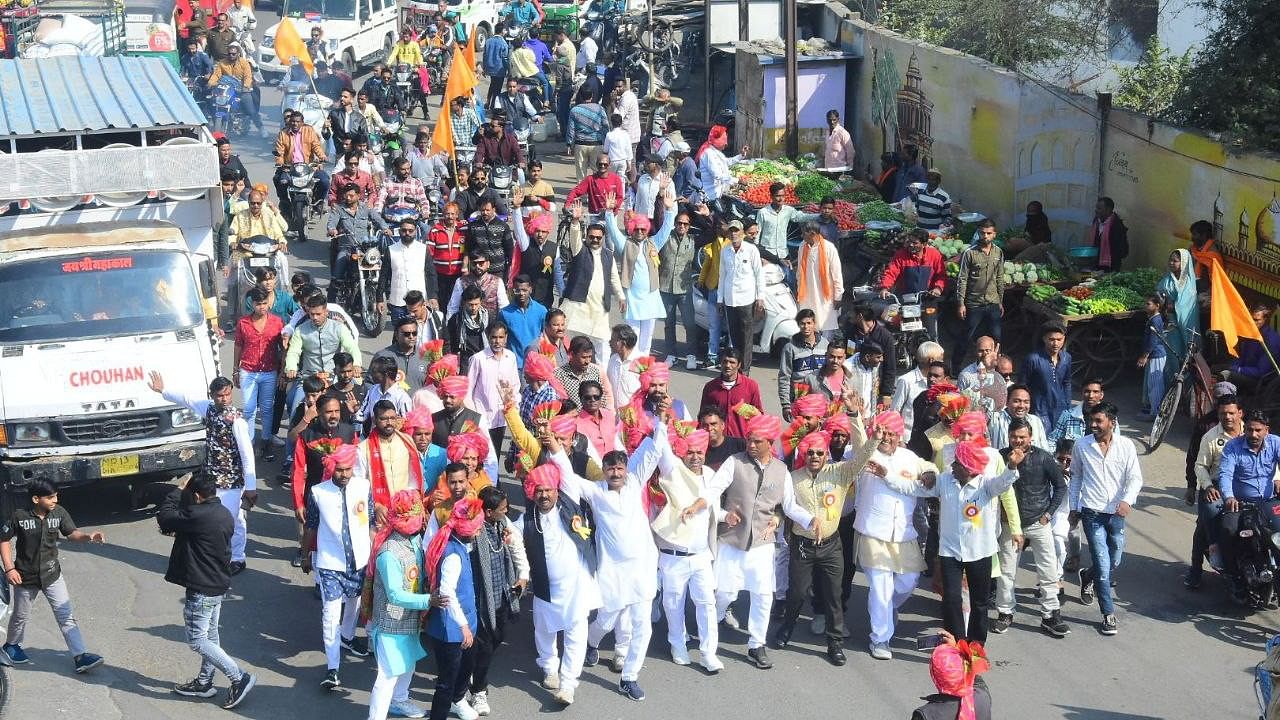