According to the information, Kanhaiyalal Patel, resident of Kukdeshwar was serving his sentence in the Kanawati Jail since 2013 in connection with the NDPS Act.
FP News Service 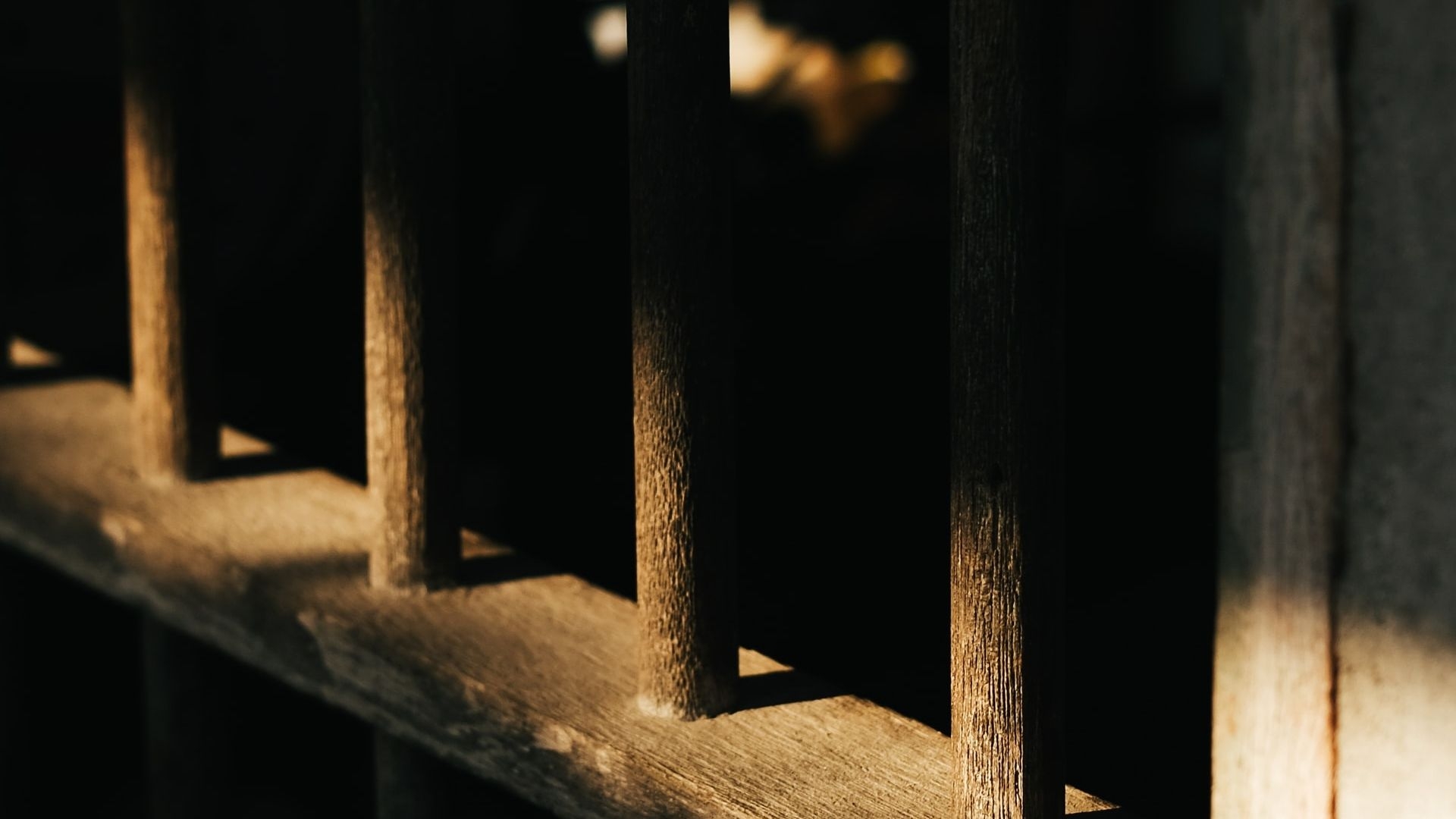 Neemuch (Madhya Pradesh): A prisoner, who was serving a sentence of 10 years under NDPS Act in Kanawati Jail, died while treatment in the District Hospital on Monday.

According to the information, Kanhaiyalal Patel, resident of Kukdeshwar was serving his sentence in the Kanawati Jail since 2013 in connection with the NDPS Act. On Monday evening, the patient's condition suddenly deteriorated, on which the patient was sent to the District Hospital for treatment by the jail administration where the accused patient died due to shortness of breath.

After a post-mortem at the District Hospital, the body was handed over to the relatives. The kin of the prisoner accused the jail administration for the death of their loved one. They alleged that the deceased was a TB patient, but the jail administration did not allow the relatives to meet him or give him medicines. The condition of the deceased deteriorated due to non-availability of medicines on time. Police are investigating the case.

On being informed, Judge Dehlavi reached the district hospital and prepared the Panchnama and now he will investigate the matter. 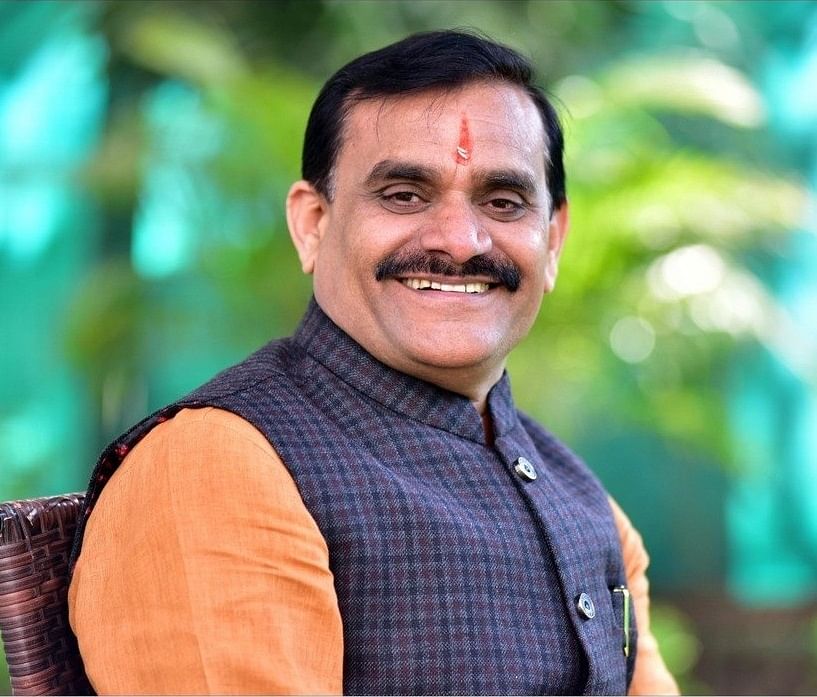