The ill-fated car jam like situation near the incident site on Indore Road. | FP PHOTOS

Ujjain (Madhya Pradesh): In a tragic accident 6 people were injured as a car in which they were travelling collided with a bus near the Triveni on Saturday.

The bus was ferrying people of Rui village to Indore for Guarav Yatra programme. Two persons in the car and four persons in the bus sustained injuries.

Kapil Tyagi and Rajendra Singh Rajput of 108 ambulance service rushed to the spot and brought the severely injured Dilip Jain and Nitin to the District Hospital.

Four villagers on the bus sustained minor injuries. The bus belongs to Shashwat International School. The school bus was acquired to transport people to the function organised by the BJP in Indore.

Meanwhile, a jam like situation prevailed on the Indore Road following the incident. Long queues of four-wheelers and heavy vehicles were witnessed for hours together.

The one-way arrangements effected between Lal Gate and Engineering College Square in view of laying sewer pipe lines also added to the woes of the commuters. 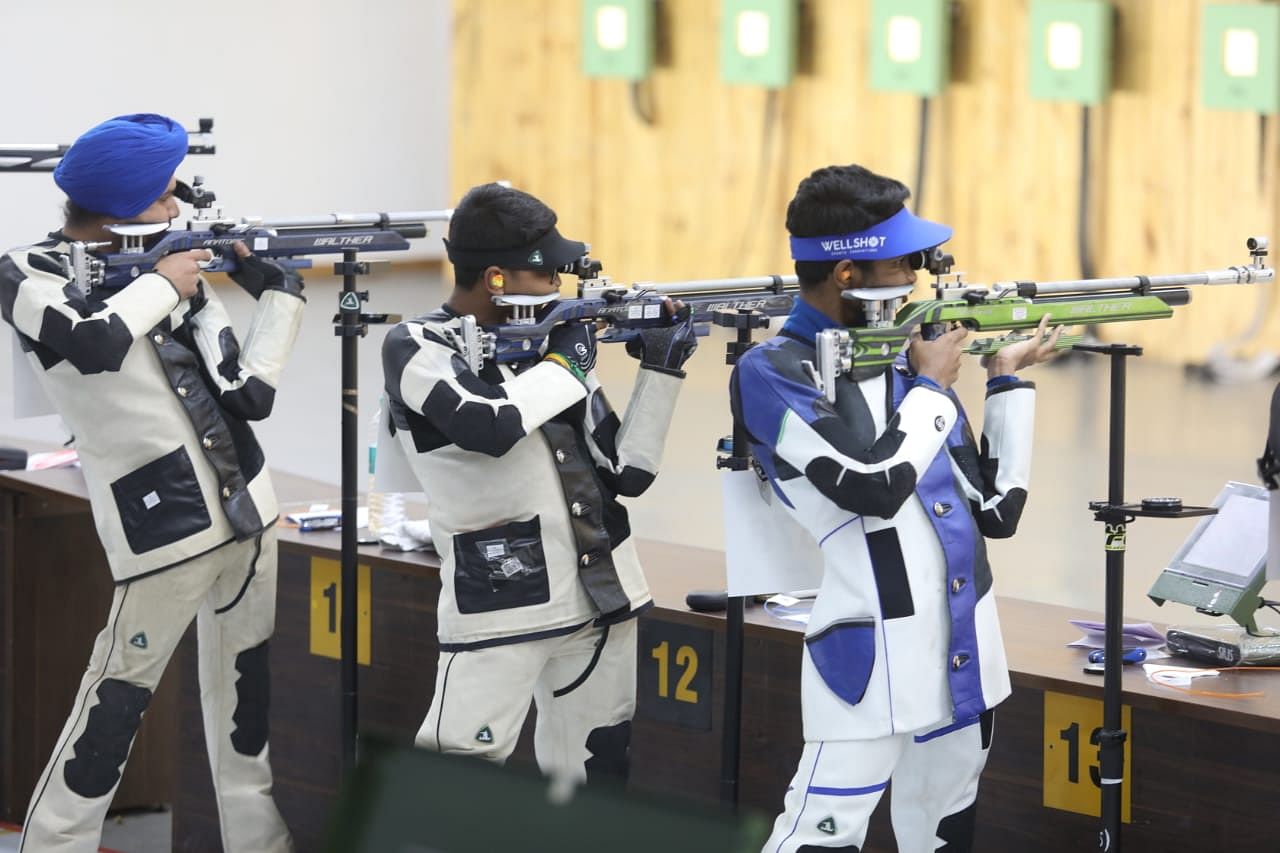