New Delhi: President Droupadi Murmu will visit London from September 17 to 19 to attend the state funeral of Queen Elizabeth II and offer condolences on behalf of the Indian government, the Ministry of External Affairs announced on Wednesday.

In the 70 years of reign of Queen Elizabeth II, India-UK ties have evolved, flourished and strengthened immensely. She played an important role in the welfare of millions of people around the world as Head of the Commonwealth, the MEA said in a statement.

Queen Elizabeth II, who died aged 96 at her Balmoral Castle summer residence in Scotland on September 8, will be laid to rest at a state funeral at Westminster Abbey on September 19. 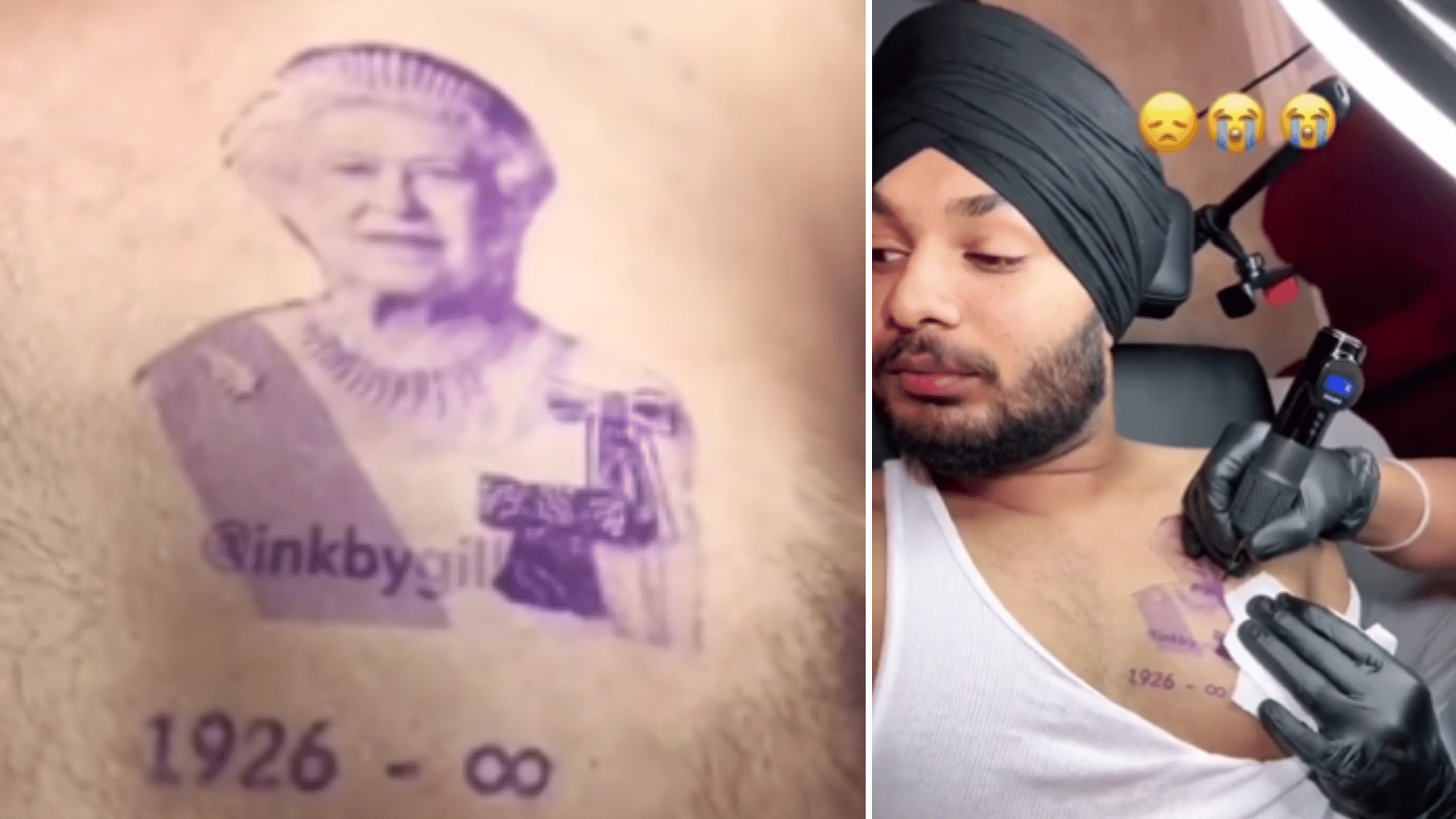 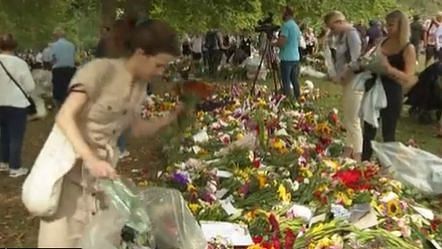