'Are we on Twitter for your abuses?': 'Bigg Boss 14' fame Pavitra Punia hits back at trolls in latest video

Fed up with several trolls on Twitter, Pavitra posted a video and hit back with an apt reply

Fed up with several trolls on Twitter, Pavitra posted a video on Instagram to address them directly and hit back with an apt reply.

In the video, she slammed the trolls for being insensitive and not caring about what is going on in the lives of celebrities.

"They do not care if we are going through some kind of problem. They just come and abuse," she said.

"Are we on Twitter just to hear your abuses? Is it so?” Pavitra asked in the video clip.

This is not the first time that the actor has addressed those writing nasty things about her on social media platforms.

Earlier, she had lashed out at those criticizing her relationship with actor and Bigg Boss 14 co-contestant Eijaz Khan. She said that their love was pure and they did not need validation from haters.

Pavitra and Eijaz, fondly called 'Pavijaz' by their fans, fell in love on Bigg Boss 14. Initially, they were never on the same page and fought a lot inside the house.

Eventually, they developed feelings for each other, and Eijaz declared his love when Pavitra briefly re-entered the Bigg Boss house after her eviction. Both of them do not shy away from media attention and are often spotted together.

Pavitra is best known for shows such as Love u Zindagi, Yeh Hai Mohabbatein, Baalveer Returns and Naagin 3 among others.

Recently, Pavitra said that she doesn't like doing romantic scenes, or the ones where she has to reveal a lot of body and this is the reason the actress refused to be a part of two web series.

Read Also
'You piece of s**t': Mandira Bedi slams troll for asking 'from which slumdog centre did you adopt... 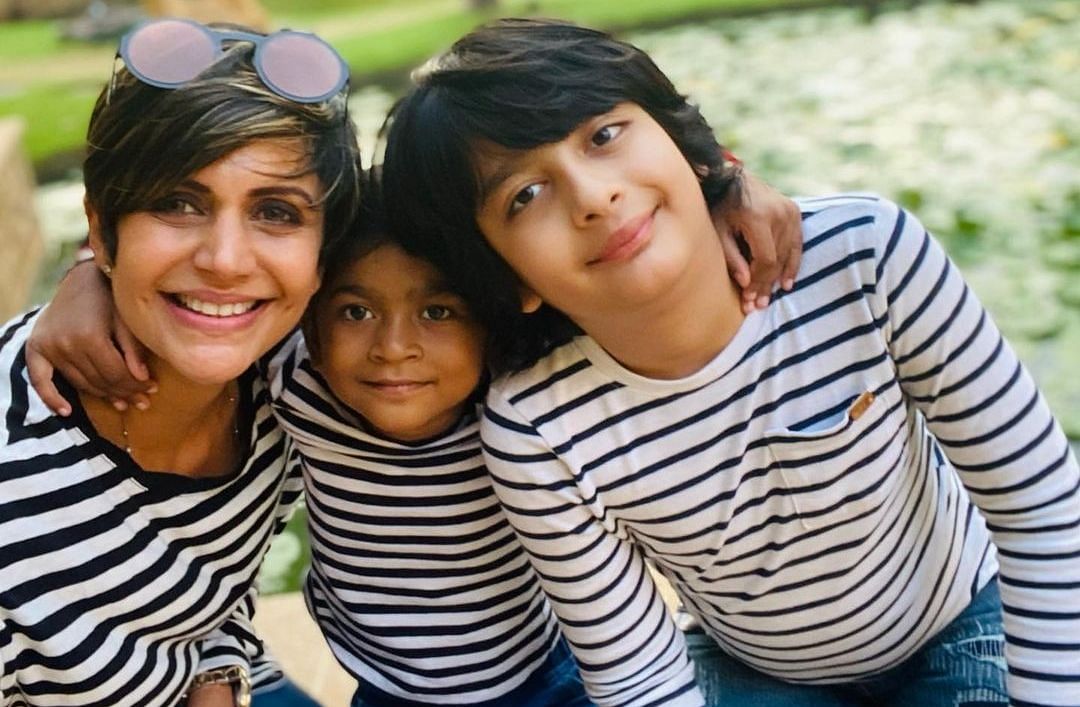 HomeEntertainmentTelevision'Are we on Twitter for your abuses?': 'Bigg Boss 14' fame Pavitra Punia hits back at trolls in latest video