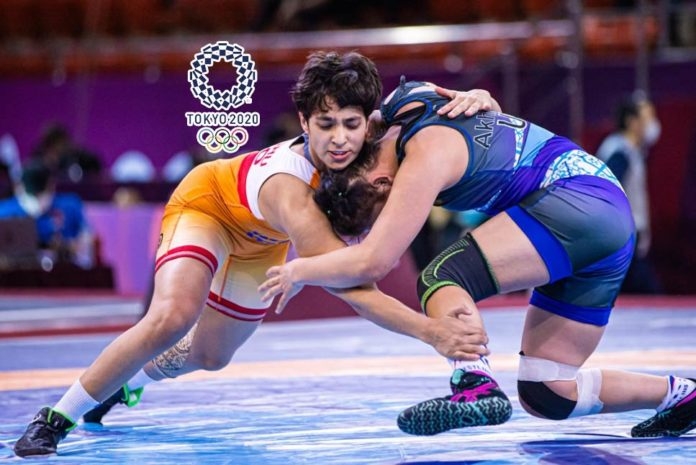 Tokyo, August 4: Indian wrestler Anshu Malik lost to Belarus' Iryna Kurachkina in the Women's freestyle 57 kg 1/8 Final event here in the Tokyo Olympics at the Makuhari Messe Hall A Mat B on Wednesday.

Iryna Kurachkina defeated Indian teenager Anshu 8-2 to advance in the quarter-finals at the ongoing Tokyo 2020 Olympics. Participating at her maiden Games, Anshu fought bravely but couldn't stand a chance against the seasoned pro.

The Belarusian, a two-time bronze medalist at the World Wrestling Championships, made sure to use her experience against the Indian teenager as she comfortably took down Anshu with one-leg takes and took the four points in the first half.

Starting the second half, the 19-year-old Anshu gave some spirited fightback to Kurachkina by throwing her out of the mat as she registered her first two points at the Games. But the 27-year-old made sure that the Indian was not able to make any comebacks in the dying moments of the second half as she bagged another 4 points.

Earlier, Ravi Dahiya stormed into the quarter-finals of the men's freestyle 57kg category after overpowering Colombia's Oscar Eduardo Tigreros Urbano here at Makuhari Messe Hall A -- Mat A. Fourth-seeded Ravi comfortably overcame the challenge of Oscar Eduardo by the Technical Superiority of 13-2.

Deepak Punia comfortably overcame the challenge of Nigeria's Ekerekeme Agiomor by the Technical Superiority of 12-1. The Indian never faced any real problems against Ekerekeme as he cruised into the next round of the competition. 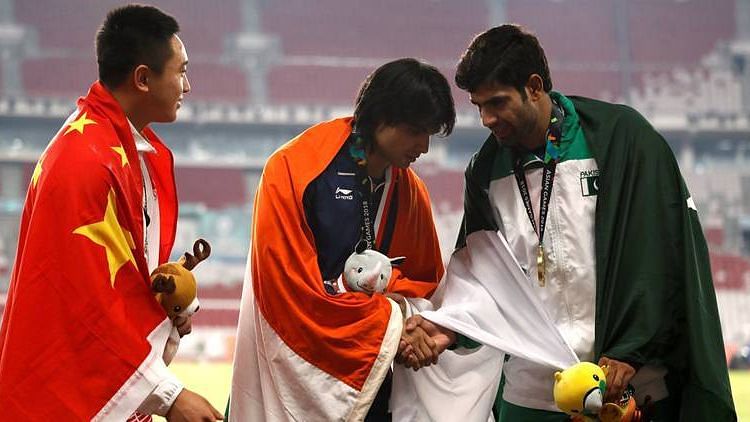