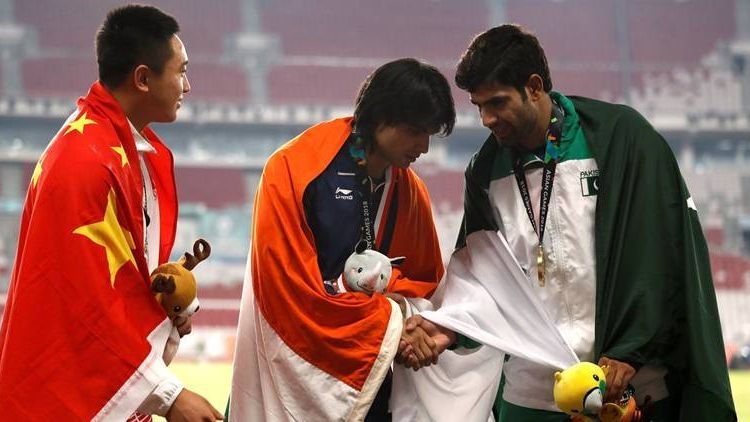 Tokyo, August 4: India's javelin thrower Shivpal Singh failed to qualify for the men's final here at the Olympic Stadium on Wednesday after an underwhelming show in the Men's Long Throws Qualification -- Group B.

Qualifying performance of 83.50 (Q) or at least 12 best performers (q) advanced to the final of the men's javelin throw. However, these 12 performers were a compilation of competitors from Group A and B in which Shivpal failed to register his name.

Pakistan's Arshad Nadeem automatically qualified for the final after he registered the 85.16m mark in his second attempt. Germany's Julian Weber and the Czech Republic's Jakub Vadlejch were other throwers to qualify from Group B with a 'Q' mark.

Shivpal registered a disappointing throw of 74.81 in his third and final throw and was placed at the 12th spot when the Qualification Group B ended.

The men's Javelin throw final will be on Saturday at the Olympic Stadium.