HomeSports'Why you need that many breaks': Ravi Shastri on head coach Rahul Dravid being rested for NZ vs Ind series

'Why you need that many breaks': Ravi Shastri on head coach Rahul Dravid being rested for NZ vs Ind series

Mumbai: Former India all-rounder and coach Ravi Shastri expressed his disagreement with the plan of giving head coach Rahul Dravid a break ahead of the team's limited-overs series in New Zealand saying such frequent absence from the dressing room can impact the player-coach relationship.

Dravid was given a break for the New Zealand tour, with current National Cricket Academy (NCA) director VVS Laxman taking the coaching reins for the limited-overs series.

The first of a three-match T20I series on the Kiwi soil, which follows India's heartbreaking semifinal exit from the T20 World Cup, will kick off on Friday.

"I do not believe in breaks. Because I want to understand my team, I want to understand my players and I want to be in control of that team. These breaks... why do you need that many breaks for, to be honest? You get your 2-3 months of the IPL, that's enough for you to rest as a coach. But other times, I think a coach should be hands-on, whoever he is," Shastri said during a virtual interaction with the press facilitated by Amazon Prime Video ahead of the first T20I in Wellington on Friday.

Read Also
NZ vs IND 1st T20 at Wellington: When and where to watch; Live on TV and online Not one to mince words, Shastri, however, backed Laxman to kick off the rebuilding phase for India in coloured cricket post the World Cup setback with a series win on Kiwi land.

He advised the former batting ace to not be reluctant to select experts for the shortest format, even if doing so leaves 'some experienced players' on the bench.

"I think that is the way forward. VVS is right. They will identify the specialists, especially with youngsters because going forward, that should be the mantra. Two years from now, identify and make that Indian team into a terrific fielding side and of course identify roles for these youngsters who could be fearless. And go out there and play that kind of cricket without any baggage whatsoever," Shastri said.

"There is an opportunity with this team in the future to identify match winners and duties, and going pretty much on the template of England. Because they were the one team that really caught the bull by its horns after the 2016 World Cup," the former India head coach said. 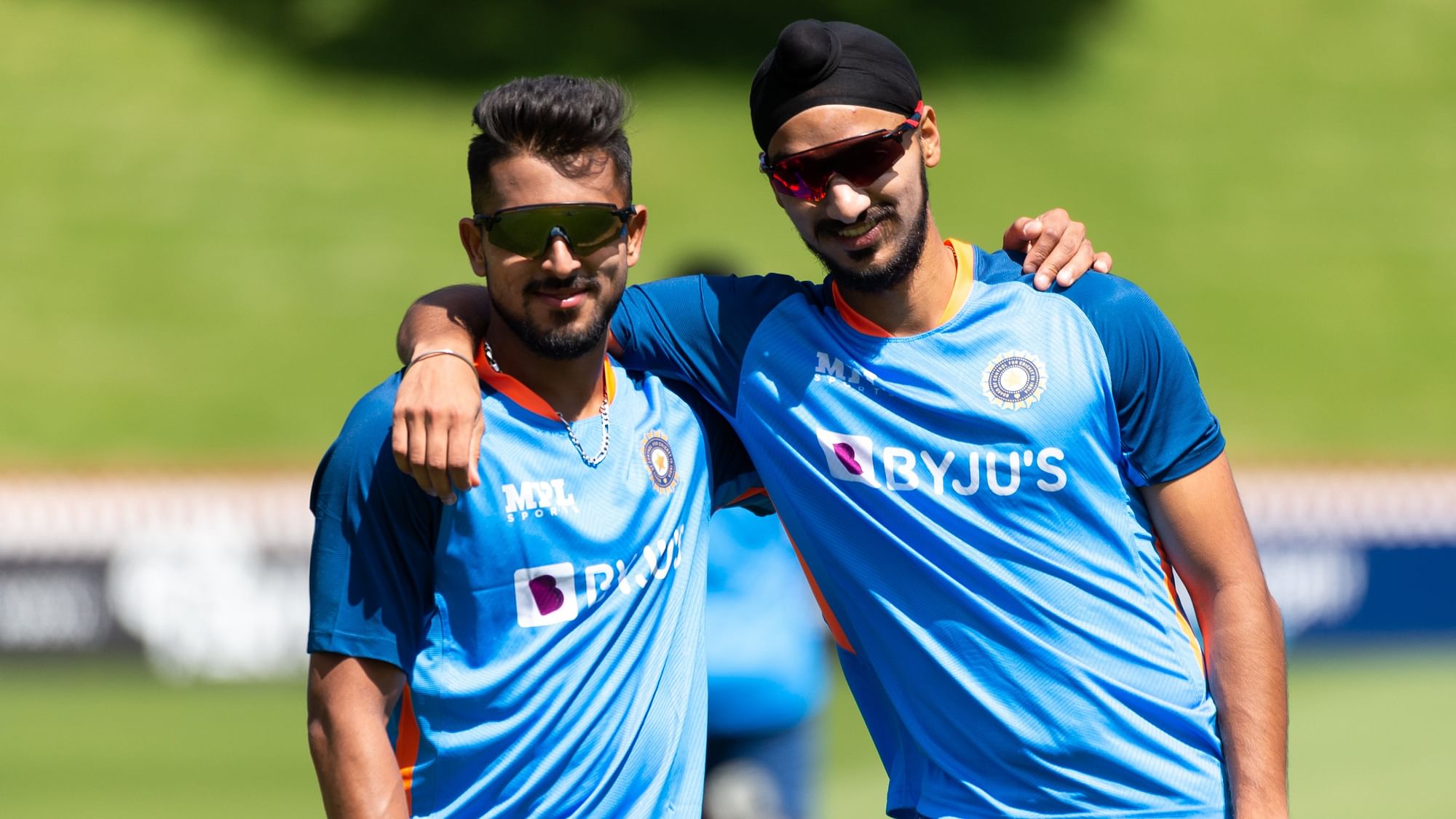 The New Zealand series comprises three T20Is and as many ODIs. Once the tour ends with the third and final limited over international on November 30, the Kiwis will return to India for a white-ball series in January next year. 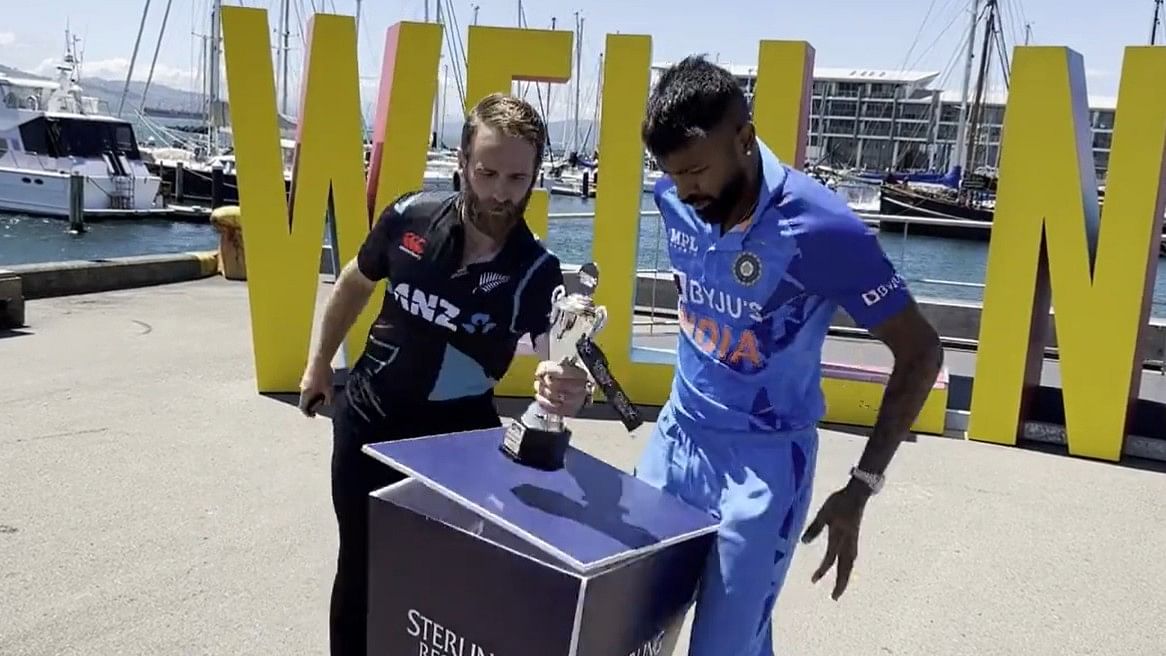