Federer announced his retirement from tennis earlier this year. The 20-time Grand Slam champion played his last match at the Laver Cup

Tennis great Roger Federer is a global figure and has a fan following in millions and but the 20-time Grand Slam champion was left fuming after he was not allowed to enter Wimbledon to have a cup of tea a couple of weeks ago.

The former Wimbledon champion revealed while speaking on The Daily Show with host Trevor Noah.

Federer, who is a member of the All England Lawn Tennis and Croquet Club, and despite being an eight-time champion on the grass-court venue, was asked for his membership card and stopped by a security officer. 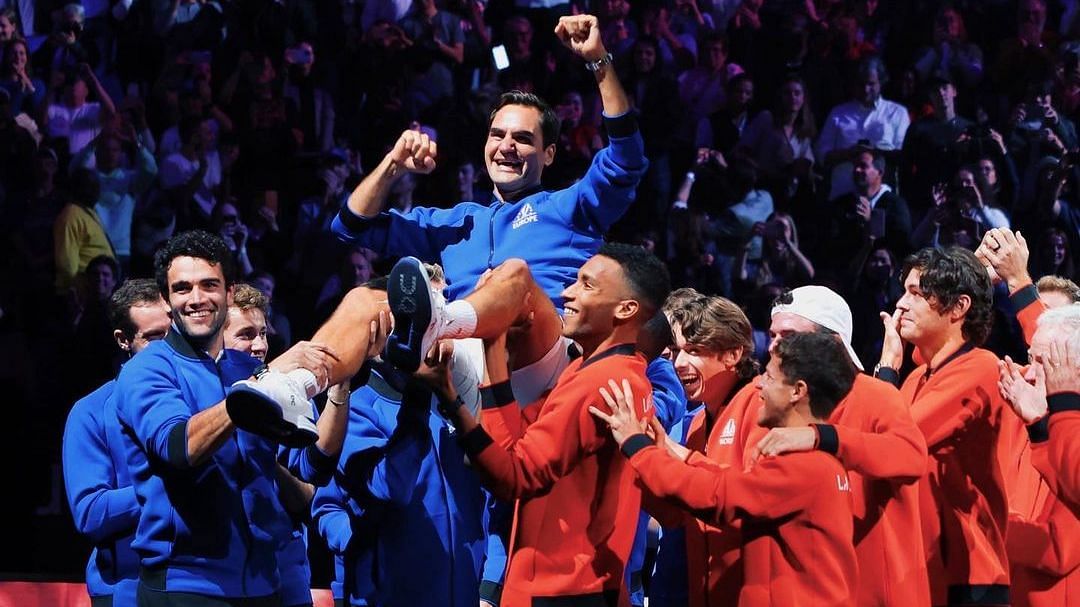 Federer narrated his ordeal and sounded amused about the whole episode.

The Swiss star was in Tokyo for a sponsor event and then flew to London to consult a doctor for a second opinion on his knee. While he was in London, he decided to pay a quick visit to Wimbledon where the episode unfolded.

“I didn’t want to tell Wimbledon that I was going to be there because I didn’t know if I would have time to go by the club because I was going to fly home to the family. So the doctor’s appointment was done, and I looked at the watch. ‘We got two hours… so let us quickly go have tea at Wimbledon.’

“So, I have not been at Wimbledon when the tournament is not on. So I drive up to the gate where usually guests come in. I get out and tell my coach, who was with me at that time, ‘I will go speak to the security lady and I have got this’ ” Federer said. 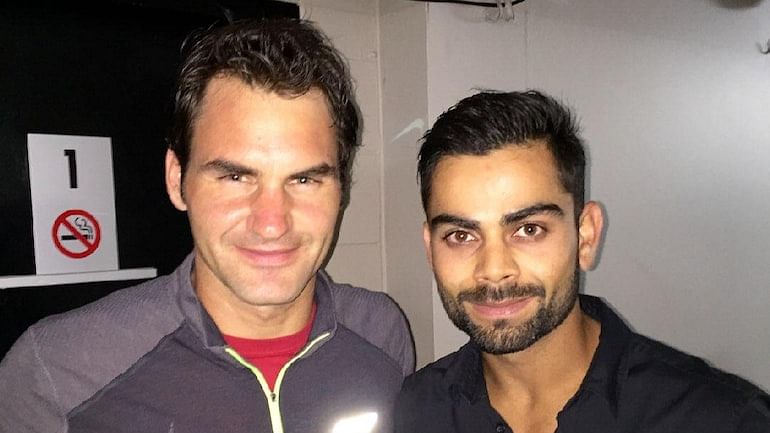 “I was where the gate is and she was like ‘do you have a membership card?’ Ok, when you win Wimbledon, you become a member automatically. Honestly, the cards were at home somewhere and I have just been travelling. So I am like ‘no, I don’t have a membership card’ but I am a member and I was just wondering how I can get in. But she is like ‘’but, you have to be a member’. I am like ‘OK, this is going to be difficult.’ So I have to start again right? So I tell her normally ‘When I am here, I am playing. And I come in, in a different way, and this is the first time I am here when the tournament is not on and I don’t know where to get in. So I am asking you where I can get it.’ So, she says ‘the other side but you have to be a member’.

A few calls were made and soon Federer was inside having tea with the chairman and spent an hour at Wimbledon.

Federer says he thought of going to the other side and giving a wave to the security lady, but decided against it.

“But I didn’t do it. When I said (to the lady security officer) that I won Wimbledon eight times, for a split second, I wasn’t sure if it was eight anymore. I thought it was seven, was it eight! I never talk like this.”

Federer announced his retirement from tennis earlier this year. The 20-time Grand Slam champion played his last match at the Laver Cup. 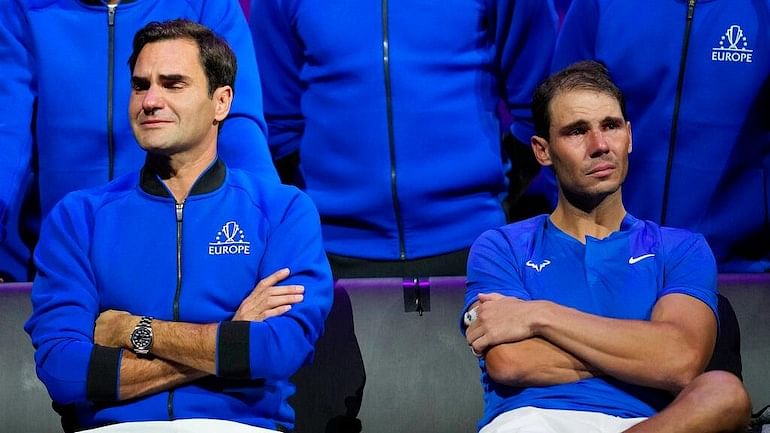