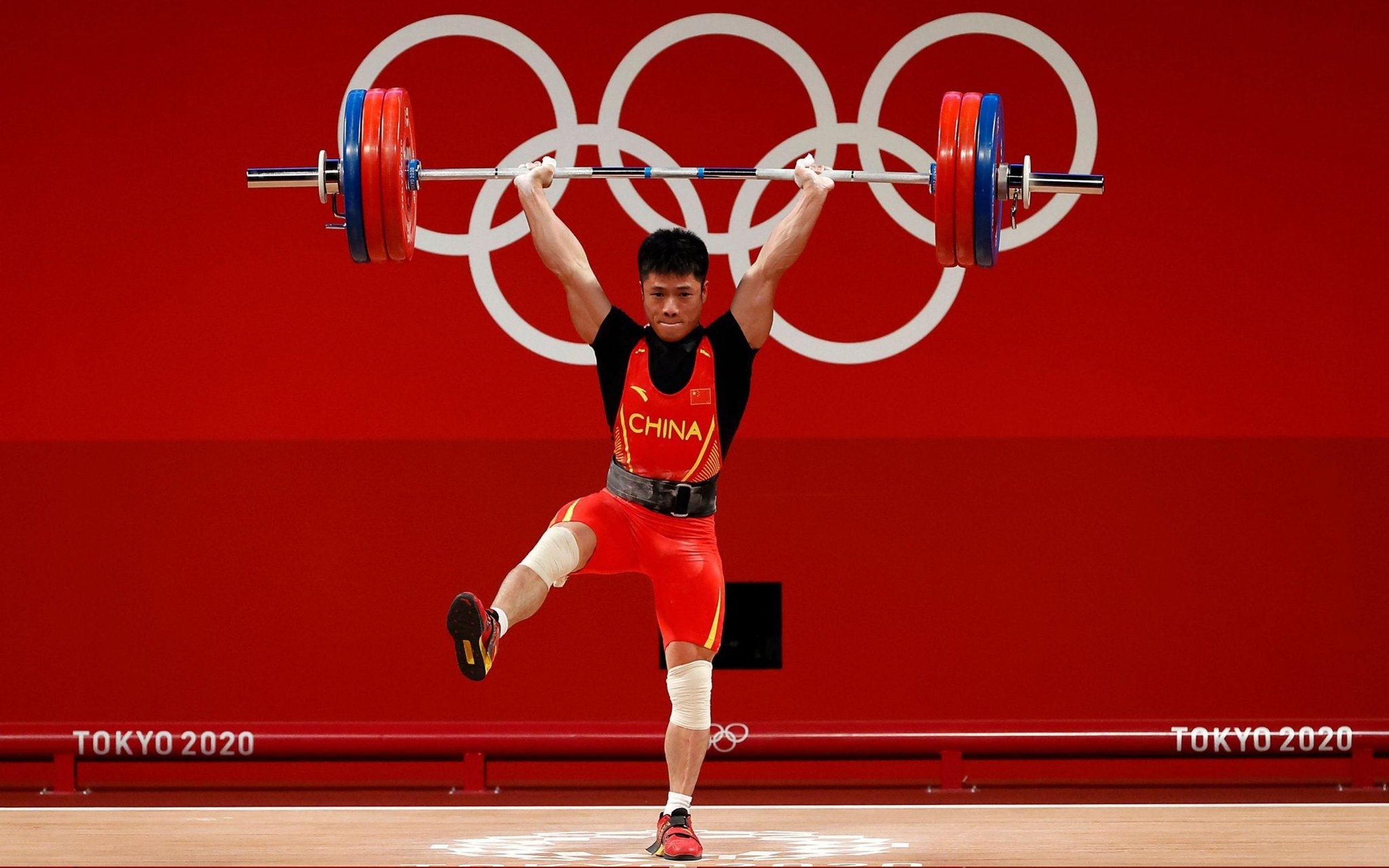 "This is the first time I tried this move," Li said of standing on one foot which turned out to be a small mistake | Olympics.com

LI Fabin of People's Republic of China has continued his dominance in the 61kg category securing gold after lifting a total 313kg, setting a new Olympic Record.

On his second attempt his clean and jerk lift of 172kg - also an Olympic Record - saw the 28-year-old standing with the bar above his head while standing on one leg.

"This is the first time I tried this move," Li said of standing on one foot which turned out to be a small mistake. "I know this move appeases the audience but I don't suggest someone to learn or make the same move," according to Olympics.com

Li, who is the reigning world champion and world record holder in his weight category, only moved up the 61kg event in 2018. Previously he was in the 56kg category, where he was the Asian Champion in 2012.

"I always set a higher place to push myself to be better. It was little easier than I thought. On the first snatch (137kg) I could not make it. So I kept calm and just did it. I am really excited," he said.

After Indonesia's Eko Yuli Irawan marked his four consecutive Olympic Games with a world record attempt in his final attempt, Li also tried to break his own world record but was unsuccessful. 'It was a genuine mistake': Tisca Chopra apologises for congratulating Mirabai Chanu with Indonesian...
Advertisement