'It was a genuine mistake': Tisca Chopra apologises for congratulating Mirabai Chanu with Indonesian weightlifter's photo

Soon after Chanu won the medal, Tisca tweeted from her official handle, "You make us proud girl."
FPJ Web Desk 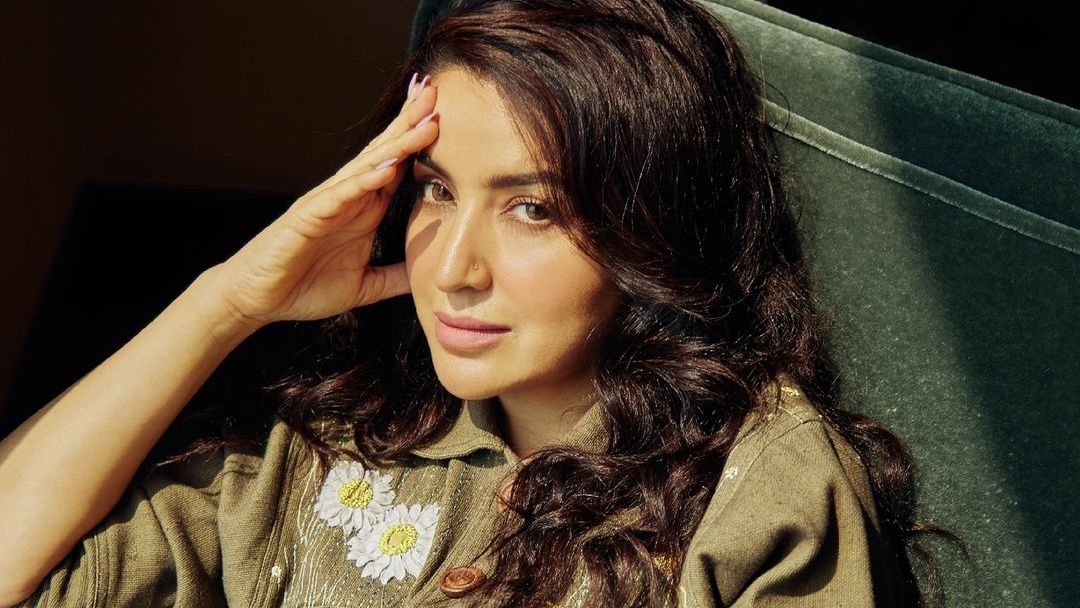 Soon after Chanu won the medal, Tisca tweeted from her official handle, "You make us proud girl."

However, by mistake, she shared the picture of Indonesian weightlifter Aisah Windy Cantika that made the actress a target of incessant trolling on Twitter. 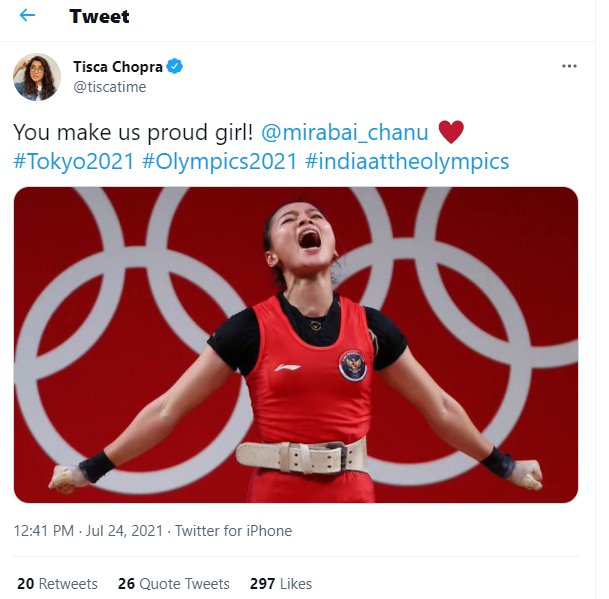 "Putting the wrong image for a national hero is so disrespectful," a user wrote.

"She is not even Mirabai. She is the Indonesian lifter who won bronze," another user commented.

The tweet, now deleted by Chopra after facing backlash from Twitter users, was live for over three hours before she took it down.

She also apologised for a mistake and wrote, "Glad you guys had fun! That was a genuine mistake, am so sorry .. still doesn’t mean I am not proud of @mirabai_chanu at the #TokyoOlympics .. and of the rest of our contingent."

Tisca is known for films such as 'Taare Zameen Par', 'Dil Toh Baccha Hai Ji' and 'Love Breakups Zindagi' among others. She has also acted in several television shows.

She is all set to direct a feature film. The shooting of the project will likely take place by the end of this year. For the unversed, Tisca has earlier helmed a short film, titled 'Rubaru'. Tisca Chopra opens up about her upcoming directorial venture
Advertisement