The head-to-head record between the two sides sees India dominating the numbers with a 5-0 lead in the T20I summit event.
FPJ Web Desk 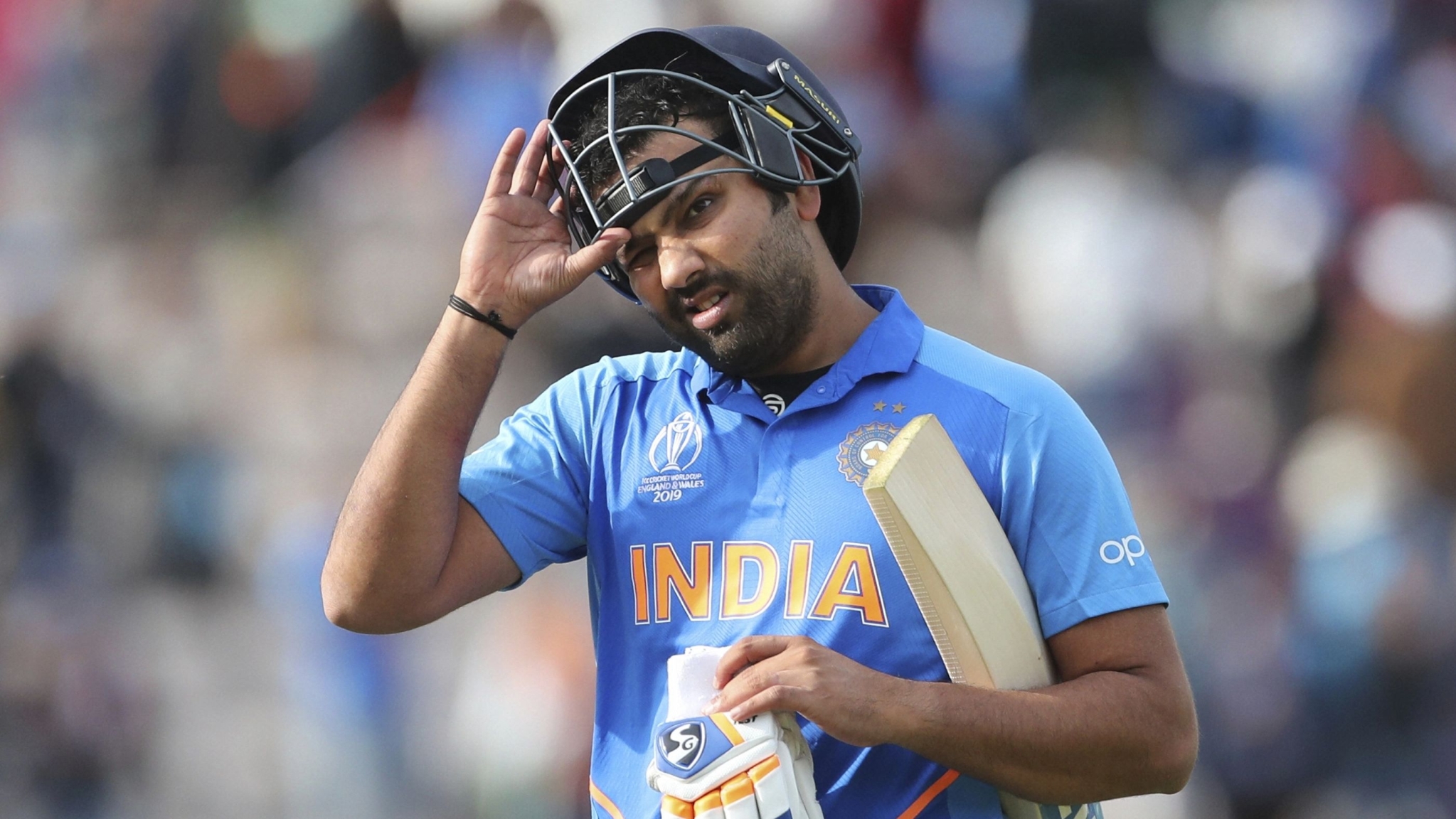 Team India is all set to lock horns with arch rivals Pakistan in their much awaited T20 World Cup 2021 campaign opener at the Dubai International Stadium this Sunday.

When the two sides last met each other during the 2019 World Cup in Manchester, the men in blue hammered their neighbors by 89 runs through DLS method. Besides, the head-to-head record between the two sides also features India dominating the numbers with a 5-0 lead in the T20I summit event.

Moreover, it was against Pakistan that India registered a thrilling victory in the inaugural 2007 World Cup final, to become the very first team to etch their names on the coveted trophy in South Africa.

The sight of S. Sreesanth grabbing the high pressure catch off Joginder Sharma's delivery is still fresh in the memories of Indian fans and the event also finds its mention in the conversations discussing 'Indo-Pak classics.'

Star Indian opener Rohit Sharma, who is the only player from 2007 world cup winning team to also campaign for the Virat Kohli led team India in the 2021 edition opened up about this golden moment in the history of Indian cricket.

Rohit, while speaking to ICC, recollected the memories of THAT 2007 World Cup winning moment. He shared that he was fielding at the covers when Yoginder Sharma bowled that historic delivery as Yuvraj Singh was positioned at the point. Hitman recalled Yuvraj did not even look at the catch when Misbah ul Haq hit the shot and he did not believed that Sreesanth would be able take the catch.

Rohit shared that it was the best moment of his career so far as it was the explosive openers first World Cup victory and coming against Pakistan made it all more special.

India, who won the inaugural edition of the tournament hosted by South Africa in 2007 and were finalists in 2014, are placed with Afghanistan, New Zealand, and two qualifiers from Round 1 to compete with in Group 2.